Cancel
This is a multi-layered and poignant tale reminiscent of the story of Karna, a key player in the Mahabharata. It delves deep into social norms, the system of law, human relationships, and the universal search for love, acceptance, and a sense of belonging. These core concepts are highlighted through the life of Surya (Rajnikanth), an orphan raised in a slum. He finds a friend in the benevolent local don Devarajan a.k.a.Deva (Mammootty). They rule the town and almost function like a parallel government, one in which justice is swift, and punishment ruthless. Things are well until new district collector (Aravind Swami), step-brother of Surya takes charge. Surya finds his mom (Srividya) and decides to surrender. What will happen to the relationship between Surya and Deva? Will Surya ever find the love and acceptance he yearns for from his mother?
See Storyline (May Contain Spoilers)

Surya (Rajinikanth), the abandoned child of fourteen-year-old unwed mother Kalyani (Srividya) is brought up by a generous lady living in the slums. He grows up to become a fearless kind-hearted slum king who fights the injustice that takes place daily. These qualities lead him to cross swords with the local don Devarajan (Deva) (Mammootty). Deva's friend Ramana is fatally beaten up by Surya, and he threatens Surya that he will find himself in a dangerous situation if the friend was laid to rest. His friend passes away, and Surya gets placed in prison. However, when Deva discovers Ramana's offense, he decides to get Surya released from jail.

Surya is surprised to see Deva send his own man to get him out from jail, and there he tells Surya, 'Nyayamnu onnu irrukku' (there is such a thing called justice). From that moment, Deva surrenders his ego and offers his hand of friendship to Surya. Surya pledges that he has nothing else but his life to give his new friend. From then on Deva makes Surya his "Thalapathi" (commander). Meanwhile Surya falls for a local girl Subbulakshmi (Shobana). They soon fall in love and their relationship continues. Surya and Deva virtually rule the town with their muscle and their sense of justice. In the eyes of the government, they are anti-social elements. Arjun (Arvind Swamy), posted as the new district collector, plans to arrest both so that he can end their brutal activities. But all his efforts go in vain.

At this time, Deva and his wife go to Subbulakshmi's house asking for her betrothal to Surya. But her father refuses stating he cannot marry his daughter to a person who doesn't know about his parents. Instead, Subbulakshmi is married to Arjun. Surya eventually marries another girl (Bhanupriya) who was widowed by him earlier (her husband was Ramana). Surya, still troubled by the guilt, prefers to remain as a guard to the widow and her daughter.

A struggle breaks out between the collector and Deva/Surya during which Surya learns that Arjun's mother is his mother, too. Surya promises his mother that he will not harm Arjun but refuses to leave Deva, whose friendship is more valuable to him than his relationship with his brother. Deva is stunned to learn that collector and Surya are brothers and admires Surya for not parting with him in spite of discovering his identity. During the process of surrendering to the collector, assuring him completely stopping their activities, Deva is shot by his enemy. Surya, in a fit of rage, brutally kills Kalivardhan (Amrish Puri) who was the cause for Deva's death and surrenders to the police after performing the final rites of his friend. But the police withdraw the case due to lack of evidence and witnesses. The collector goes to another place on a new posting accompanied by his wife. His mother then changes her mind to stay with her elder son, Surya.

Based on 2 ratings
0 user 0 critic
Did you know? The theme of this movie is set to be loosely based on the friendship between Karna and Duryodhana of the Hindu epic, Mahabharata. Read More
0 User Reviews
No reviews available. Click here to add a review.
Cast

This is the only movie in which Rajinikanth and Mani Ratnam worked together.

This was the last collaboration of Mani Ratnam and Ilaiyaraaja. 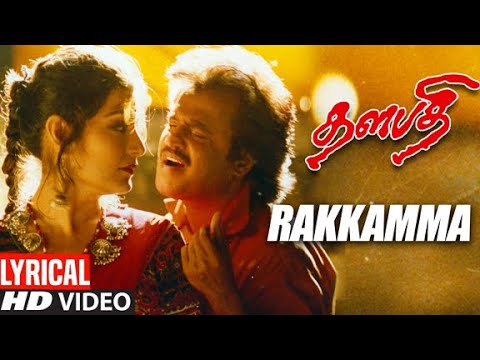 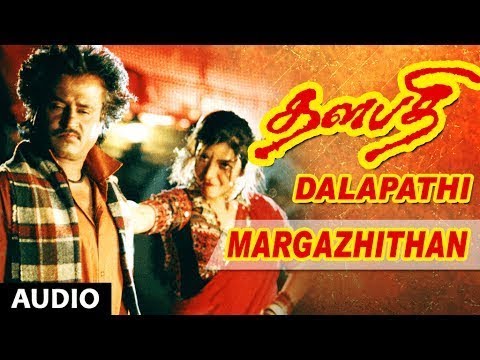 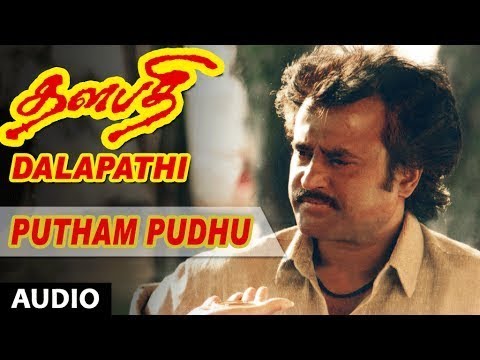 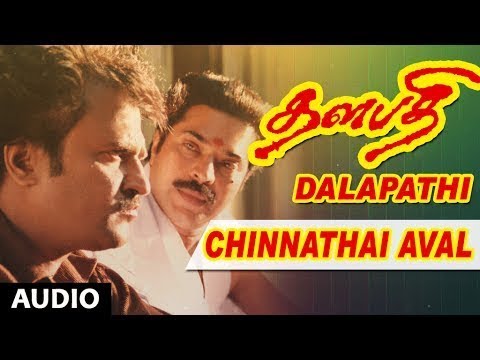 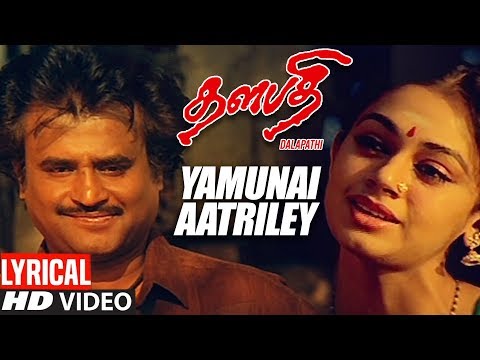 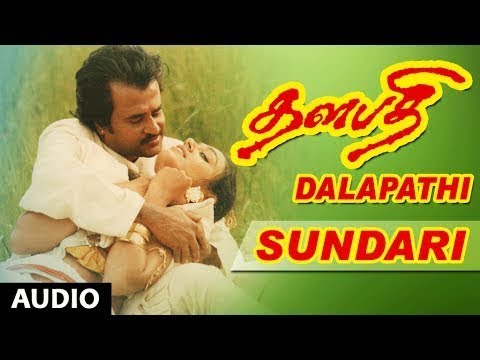 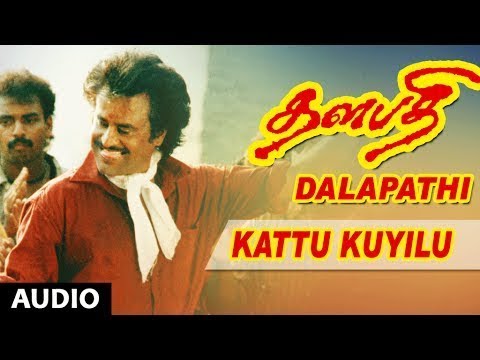