Cancel
A young man who was pressured to pursue a career path that he had no interest in left home to embark upon a journey, in which he discovered himself in the bohemian circles of his time and became an influential poet.
See Storyline (May Contain Spoilers)

Artistic and authentic, this biographical tale slows the extraordinary life of Alejandro Jodorowsky, a man who withstood immense pressure to fulfill his true passion in life, poetry.

Living in Santiago, Chile and working at his father's store, rejects the pressuring of his Jewish family to enter medical school and instead pursues a career as a poet. Through his creation of puppets he makes contact with a man who gives him a studio as his first residence. In this new life he encounters artists, poets and performers both notable and amateur, among them Nicanor Parra, whom he insults during a misunderstanding about Stella Díaz Varín, the woman who inspired his poem 'The Viper'.

His best friend and fellow poet Enrique Lihn has a fight with his girlfriend, whom Alejandro saves from committing suicide. They have sex and she becomes pregnant. An elderly man who used to work in a circus with Alejandro's father Jaime encourages Alejandro to return to the circus, which he does as a means to laugh away his troubles. Enrique and Alejandro later reconcile.

Alejandro's parents notify him that their home has burned down along with all of his writings and childhood possessions. He visits his home to say goodbye to his childhood and contemplate what he wishes to be. He visits Parra, who is teaching mathematics at an engineering school, to ask him for fatherly advice about his future. Parra urges him not to pursue a career as a poet but Alejandro ignores him and refuses to compromise.

When a strong pro-Ibáñez sentiment arises in Chile during his second period in office Alejandro decides to leave for Paris to 'save surrealism.' His father catches him at the dock before he leaves and attempts to drag him back into working at the store with him by force. Alejandro overpowers him and departs, never to see his father again.

Based on 0 rating
0 user 2 critic
Did you know? Endless Poetry was selected for the 21st edition of International Film Festival of Kerala (IFFK). Read More
2 Critic Reviews

“Endless Poetry” is never boring, but it has a tendency to meander and repeat itself
AO Scott, The New York Times
0

Jeremias Herskovits
as Alejandro as a child

Endless Poetry was selected for the 47th International Film Festival of India (IFFI), held in Goa.

This is the second of the five memoirs Alejandro Jodorowsky plans to shoot, the first one being The Dance of Reality (2013).

Veteran Chilean actress Peggy Cordero died during the making of this film. 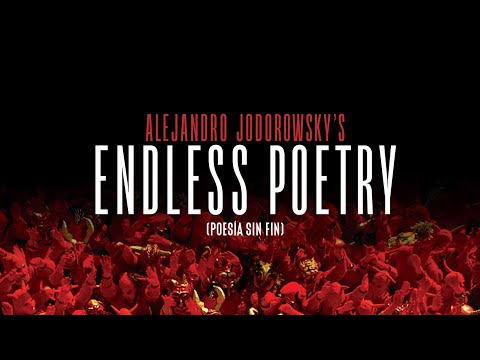 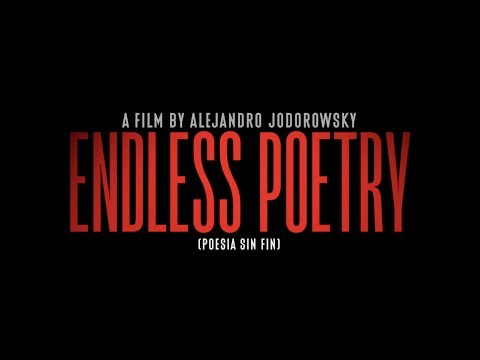 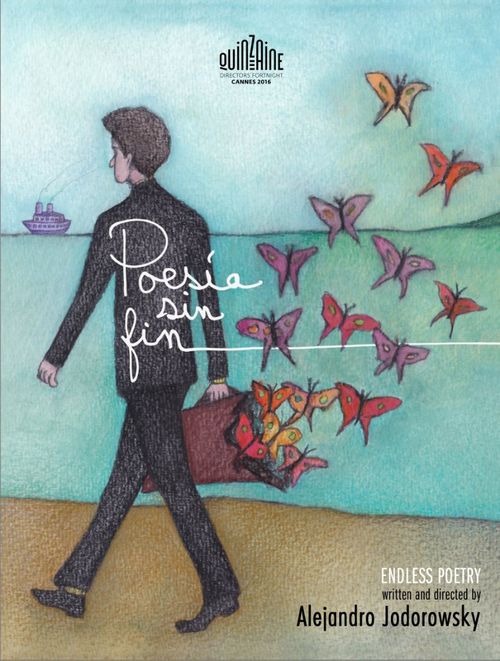 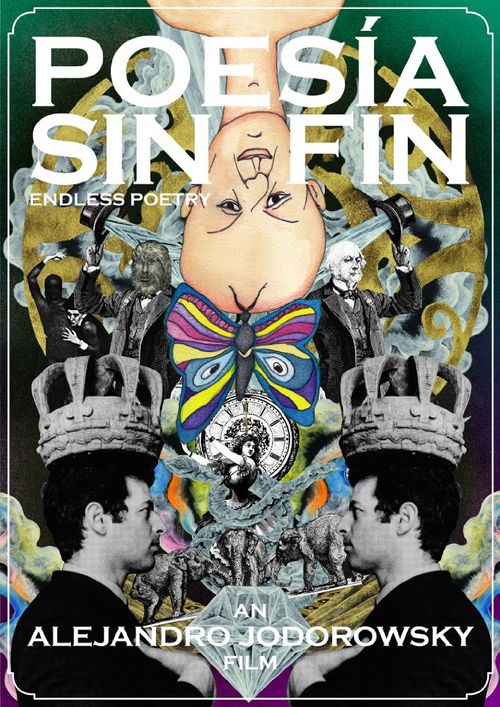 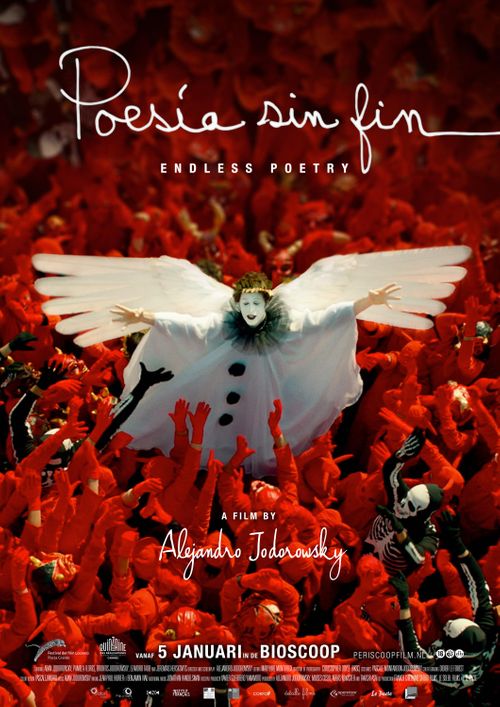 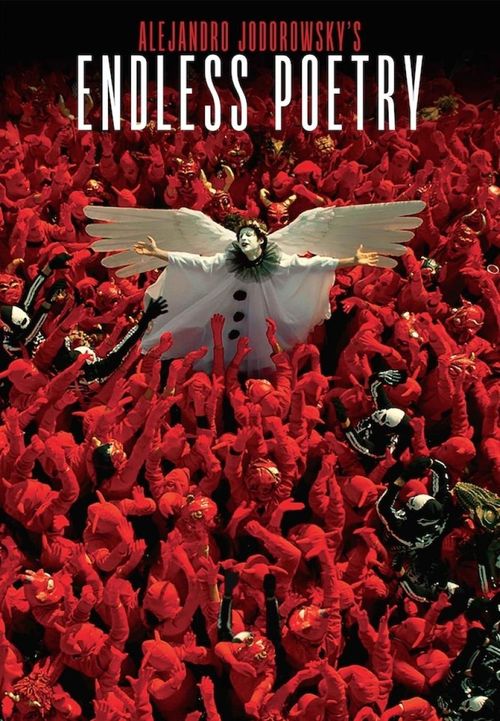