Cancel
A card-shark organises a grand wedding for his daughter and protégé, but a terrible explosion during the event causes both of them to go into a coma. He vows revenge but will he stay alive long enough to fulfill his promise?
See Storyline (May Contain Spoilers)

Suspenseful and scintillating, this fast-paced crime thriller revolves around Ken, a successful card-shark who has organised a grand wedding ceremony for his daughter, Rainbow. To add to the sweetness of watching Rainbow get married, Ken is thrilled by her choice of life partner. Rainbow is about to marry Vincent, Ken's protégé.

At an idyllic resort hotel in Macau, the extravagant wedding is about to unfold and many of Ken's close friends are present to bless the couple, including Vic and Mark.

In a dangerous twist, right during the ceremony, Mark receives a call from his friend Michael Chan who warns of a threat to Ken's life. His enemy Yik Tin Hang has hired mercenaries to kill Ken. An explosion during the wedding causes both Rainbow and Vincent to fall into coma, while Ken and Mark are accused to have engulfed DOA’s illicit money. Enraged, Ken swears to seek vengeance and to pursue the mastermind who has entangled them in his evil plans. Will Ken succeed in his mission?

Law Kar-Ying
as Only Yu 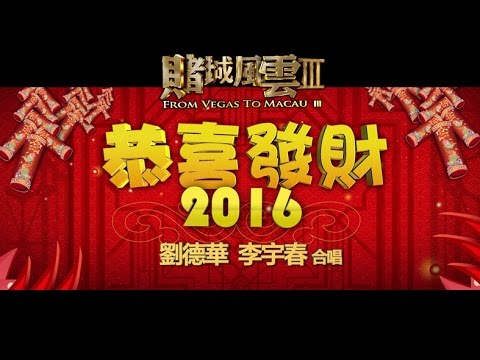 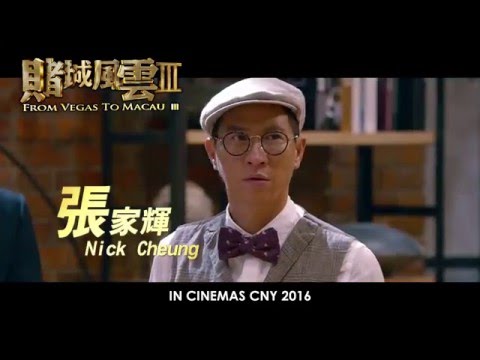 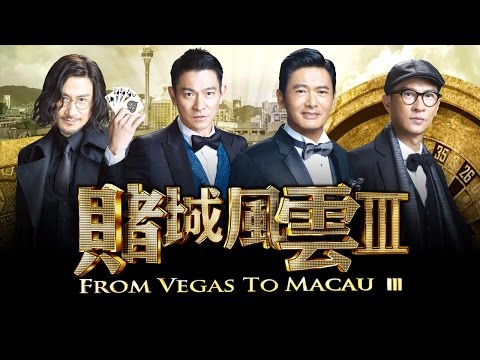 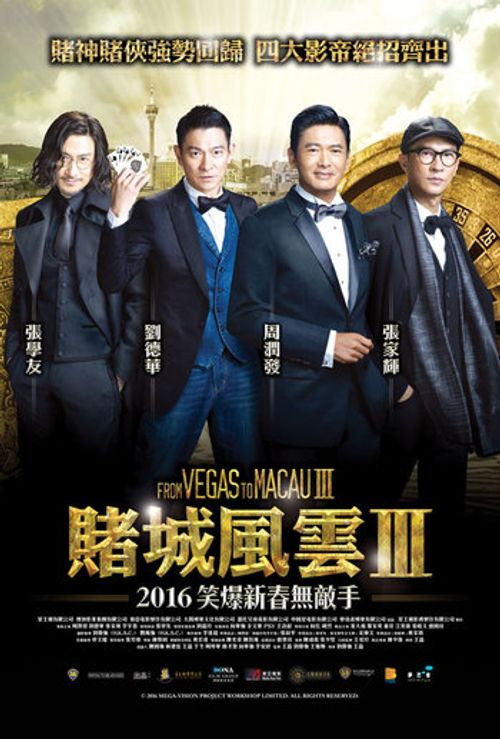 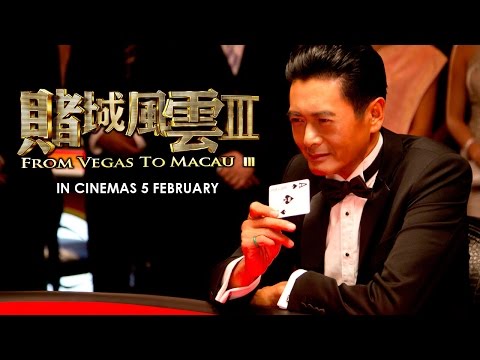 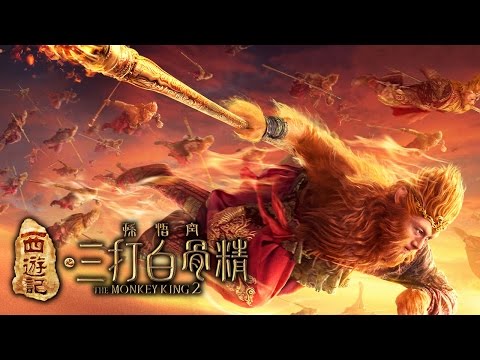