Suraj is a bachelor and a leading industrialist, who is still recovering from being separated from his love, Sushma. He would like to build a hotel in the same region where he met Sushma for the first time, and asks his secretary, Lalwani, to make arrangements. Lalwani meets with real estate agent, Chhaganlal Patel, and they procure a plot on a scenic lot and start the construction. They are assisted by Chhagan's gorgeous secretary, Shabho; a lawyer, Kapoor; Judas a local resident; Mahendraprasad Gupta, a government official; and Gadhucha, a labor contractor. When the hotel is complete, Suraj is thrilled and he asks his friend, Vijay, to check it out before he gets there. Since Vijay is busy, he asks his brother, Sanjay, to check things out, and he would follow a day or two later. When Vijay and Suraj get there, they are quite pleased with the construction, and the locale. But find that Sanjay is missing. Efforts to locate him are in vain. Then one by one the people who helped build the hotel die under mysterious circumstances. The phone lines are dead, and the only road is blocked by a landslide. It slowly becomes clear to Vijay and Suraj that the hotel was constructed on an abandoned graveyard, and the mysterious deaths could only be linked to a inhuman forces that are out for vengeance.

Based on 0 rating
0 user 0 critic
Did you know? The graveyard scenes in the movie were shot at Filmcity. Read More
0 User Reviews
No reviews available. Click here to add a review.
Cast 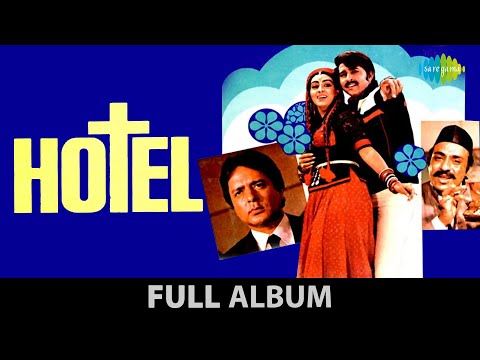