Cancel
A talented student has always excelled at everything and is the top-ranked in his college. He's obsessed with regarded as the best by everyone, and when his cousin, who arrives from a village to continue her education, begins to slowly eclipse him, his ego is shaken tremendously. How will the ego battle between them evolve?
See Storyline (May Contain Spoilers)

Youthful and insightful, this family-oriented romantic drama revolves around Balu Mahendra (Naga Chaitanya), an intelligent young man, who is always the top ranker in his college.

Mahalakshmi (Tamanna), his cousin comes to Balu’s house to continue her studies. She is in awe of her Mr. Perfect 'Bava' and takes his help to achieve big in studies. Surprisingly, she surpasses him and becomes the first ranker.

Balu gets deeply hurt by this and he resorts to cunning ways to deviate Mahalakshmi. But to his surprise Ajith (Anand) stands first this time. Meanwhile Mahalakshmi's father brings her a marriage proposal, but she doesn’t want to marry him. Balu and Mahalakshmi compromise by agreeing to help each other. Balu helps her in getting the proposal canceled and Mahalakshmi starts deviating Ajith from studies for the sake of Balu, but Balu insert starting to feel attracted towards her. Slowly, as they begin falling in love with each other, Mahalakshmi unwittingly wounds Balu's ego, causing them to get separated.

Three years later, they meet again in the hospital because their grandmother suddenly falls ill. While trying to find out how Balu is doing, Mahalakshmi realizes he hadn't changed at all. Both argue a lot until their parents try to get them married.

Surprisingly, Balu mentions that he has a girlfriend named Swapna that he hopes to marry. While introducing her to his family, Mahalakshmi notices that Swapna is much more than she is. To get back at Balu, she agrees to get married to Ajith, Balu's former rival in college. Ajith turns out to be the head of a company that makes more than Balu's company. Balu, angry that Ajith is greater than he is, puts his company in risk in hopes that he can surpass Ajith's company.

Unfortunately, his partner cheats him, and Balu is on the verge of losing his company. Mahalakshmi works hard to help him out of the hard time as his new project manager. Both make an excellent team and Balu's company is saved.

In an after party, Balu credits Mahalakshmi for his success. She again unknowingly hurts Balu's ego. This time, Balu confesses that he felt the need to be great in Mahalakshmi's eyes because he loved her. When she tells him she shares his feelings, Balu refuses to believe her. After the interference of their grandfather, the two are united in the end. 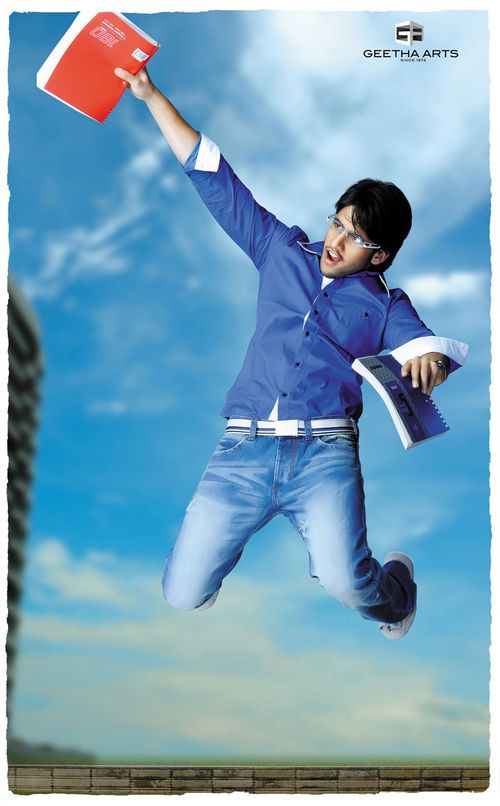 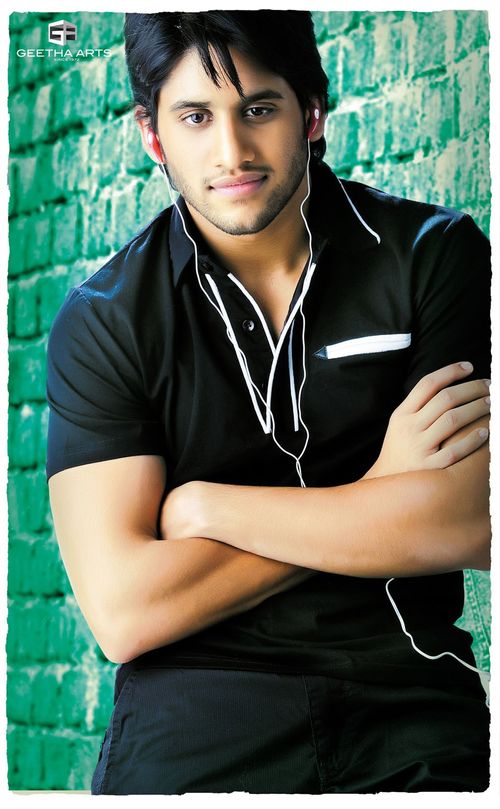 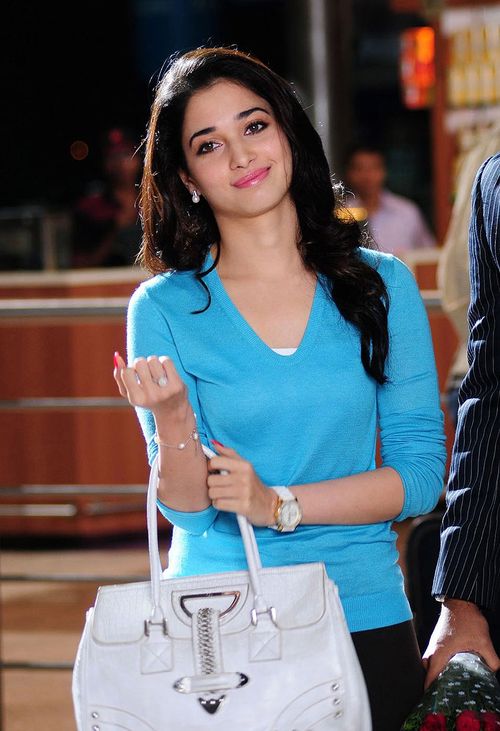 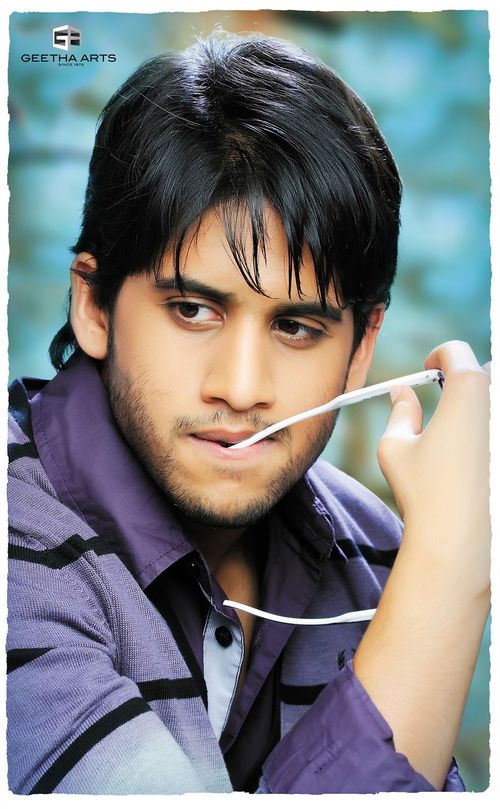 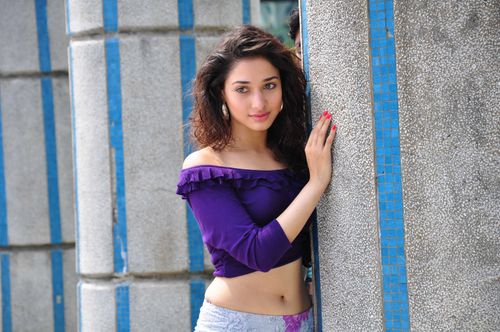 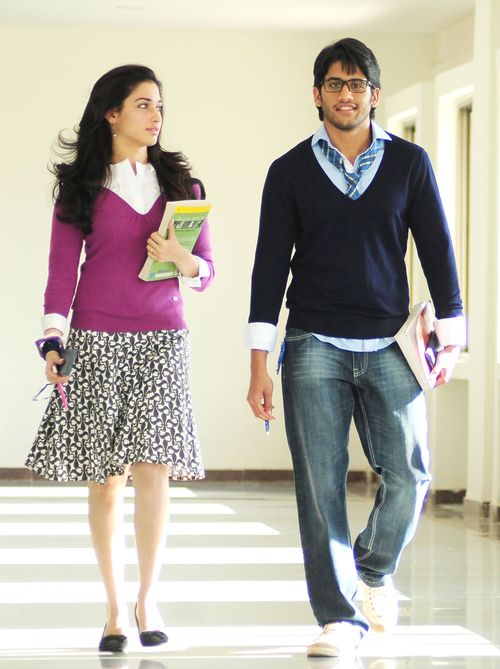 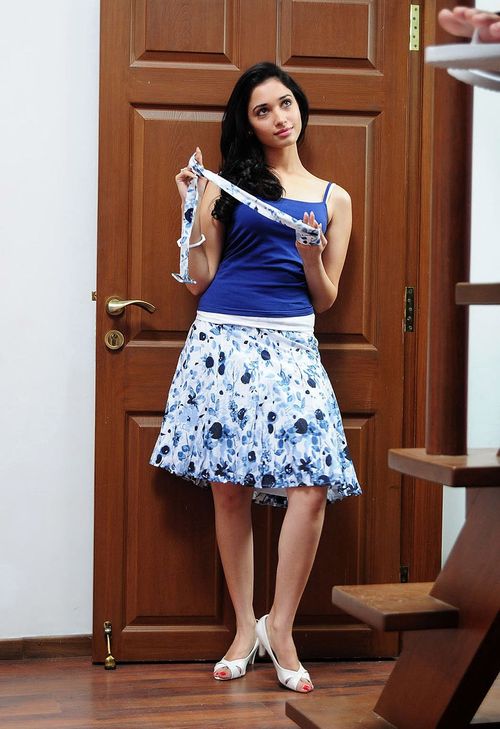 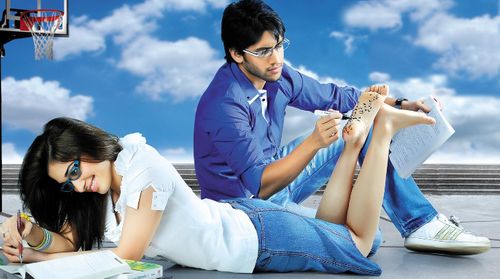 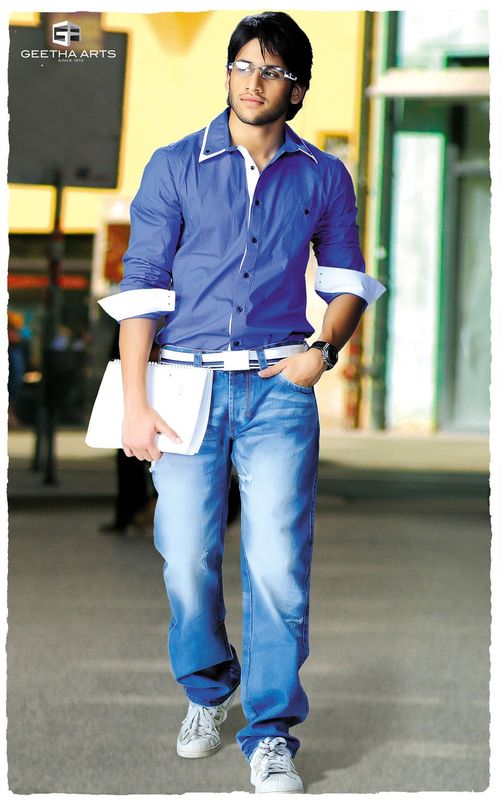 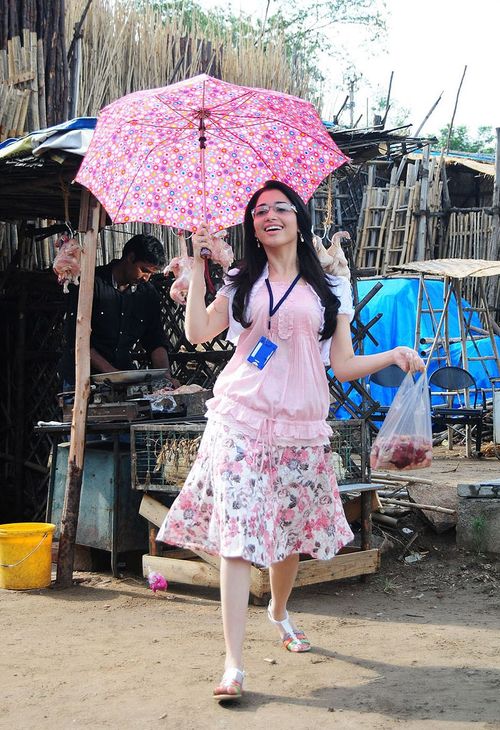 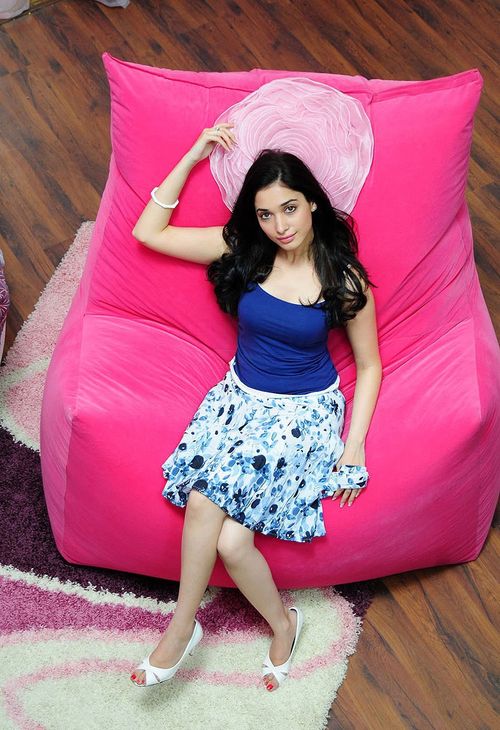 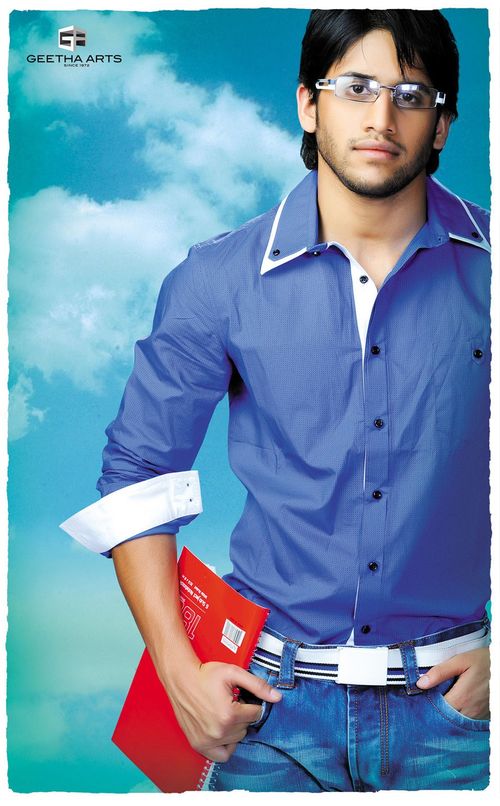