Cancel
After forsaking his family and religion, a husband finds his wife is demoniacally possessed.
See Storyline (May Contain Spoilers)

A devotee of Bhagwan Shri Hanuman, Arjun Singh Rathod is in love with Lisa, a Christian, who was sired by an Indian mother and Caucasian father, runs into problems with his father, who wants him to marry a Hindu. He decides to break all ties with his family, both turn atheist, get married, and re-locate to live in 1920s Bombay. The duo then re-locate to renovate a mansion in Palanpur. Shortly after their arrival Lisa suspects that there is something odd about a particular room in the mansion but Arjun dismisses this. He will soon regret this, as well of forsaking their respective religions, after he finds Lisa possessed by what appears to be a demonic and seemingly invincible male entity.

Tagline: A Love Made in Heaven...A Revenge Born in Hell...

Based on 0 rating
0 user 0 critic
Did you know? This is one of the highest grossing horror movies of Bollywood. Read More
0 User Reviews
No reviews available. Click here to add a review.
Cast

Amin Hajee
as M.K., the head of the haunted palace 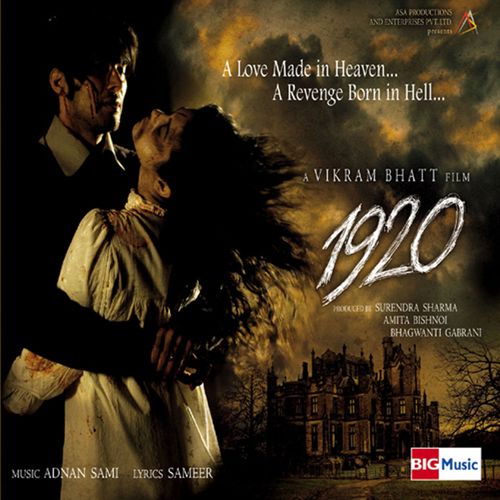 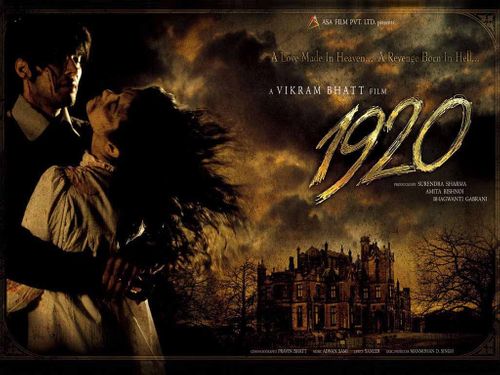 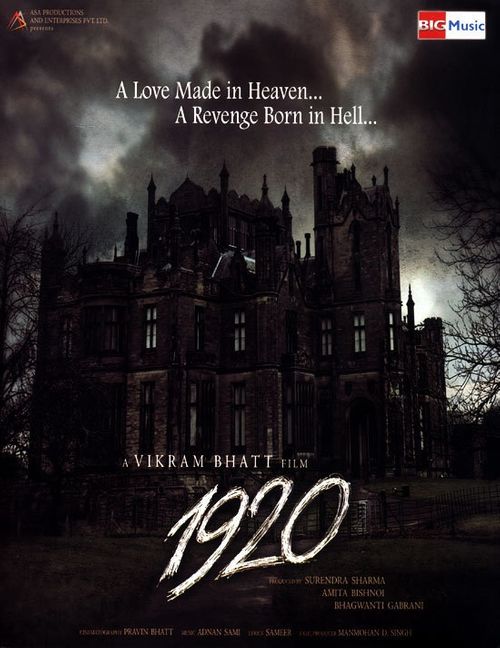 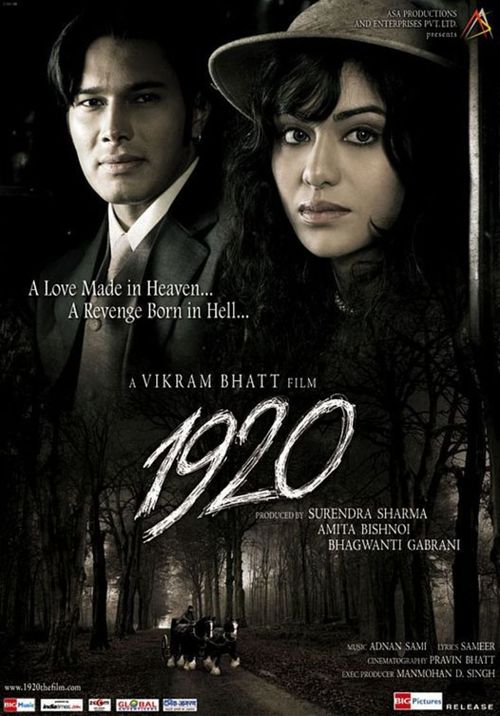