Cancel
Mammootty in Bombay March 12 Bombay March 12, which is Babu Janardhanan's debut directorial venture, has Mammootty in the lead and goes back in time, to the early 1990's. The film zooms in on the Mumbai riots of 1993 and strives to talk about the sufferings of the common people during those turbulent times.
See Storyline (May Contain Spoilers)

The story is about Sameer (Mammootty), a sweeper with the Alappuzha Municipality, who is always on tenterhooks because he is on the police radar whenever there is trouble or an act of terror occurs. Later it is revealed that his brother-in-law Shahjahan (Unni Mukundan) was suspected to be part of the terror team that had planted bombs in Bombay in 1993 and was later killed in an encounter with the Army in Andhra Pradesh.

The narrative moves back and forth, slowly connecting Sameer with Shahjahan who had gone to Bombay as an IT professional and from whom much was expected by his family. The innocent youngster gets entangled in the web of a terror group and goes into hiding fearing the safety of his loved ones.

Based on 0 rating
0 user 0 critic
Did you know? The film marks the directorial debut of noted screenwriter Babu Janardhanan. Read More
0 User Reviews
No reviews available. Click here to add a review.
Cast 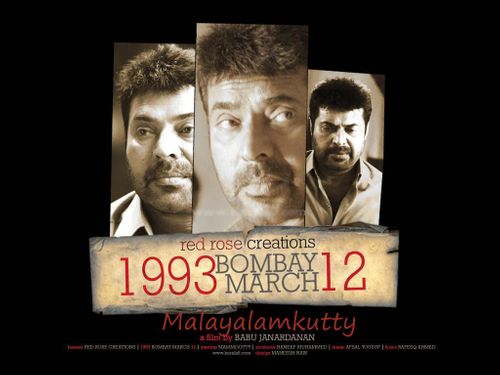 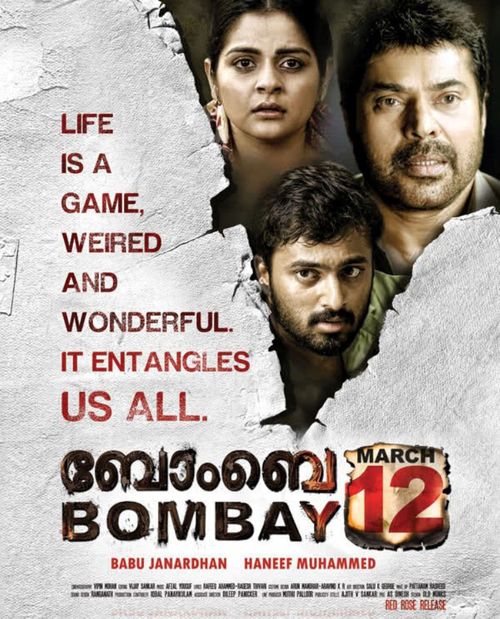 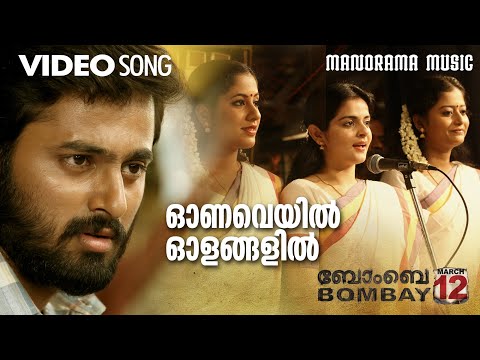