Cancel
A happy 14-year-old leads a peaceful life with her parents, until they pass away in a tragic mishap. The unharmed girl is sent to Killari to live with her grandparents, where she begins having paranormal experiences. How will her future unfold?
See Storyline (May Contain Spoilers)

Thrilling and terrifying, this mysterious tale follows the fluctuating fortunes in the life of Sharayu (Gauri Ingawale), an adolescent girl who lives happily with her parents until they are both tragically killed in an accident.

Sharayu is unharmed in the mishap but the orphaned youngster is sent to live with her grandparents in Killari. However, the younger suddenly begins to experience mysterious flashes at various places that had been destroyed during the 1993 earthquake.

Frightened by Sharayu's paranormal abilities, her grandparents send her to live in a catholic hostel that is managed by a caring Father (Jackie Shroff). When Sharayu begins to become aware of her previous lifetime and of being a person by the name Anagha Deshmukh, she terrifies the adults, but the compassionate Father decides to help the teenager and with the help of a counsellor (Sai Tamhankar) they try to resolve her issues. What will the future hold in store for Sharayu? 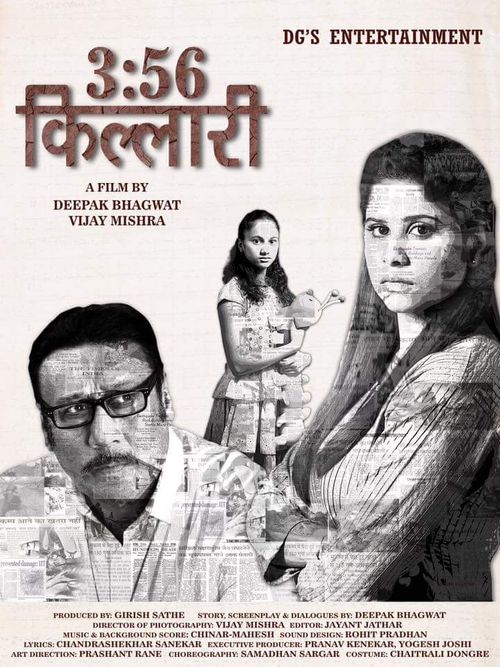 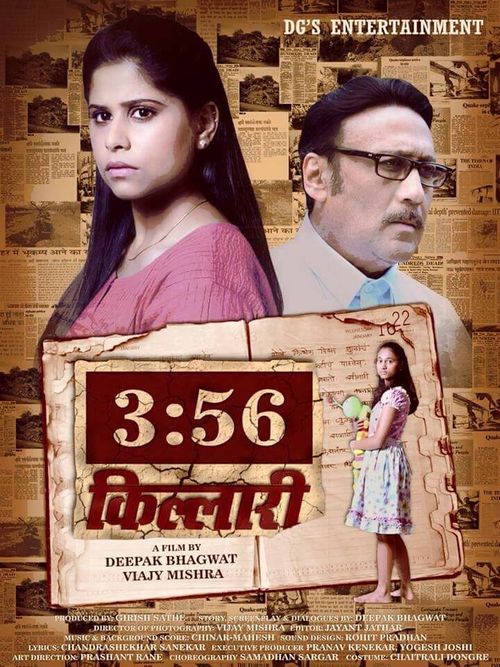 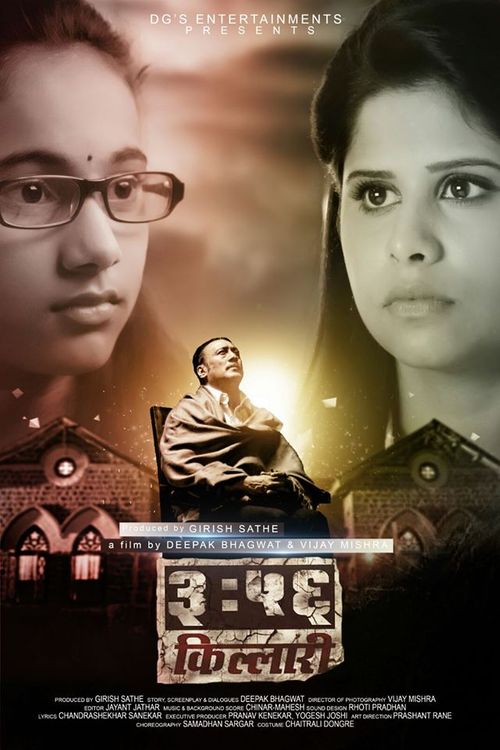 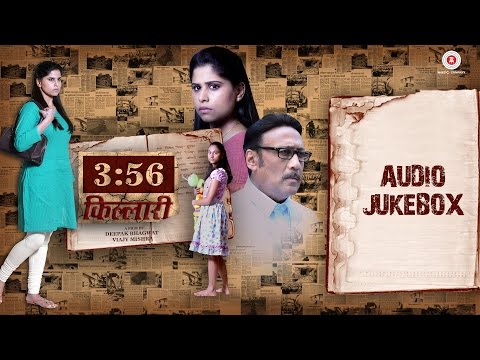 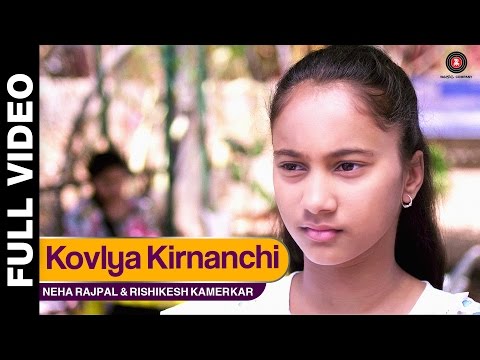 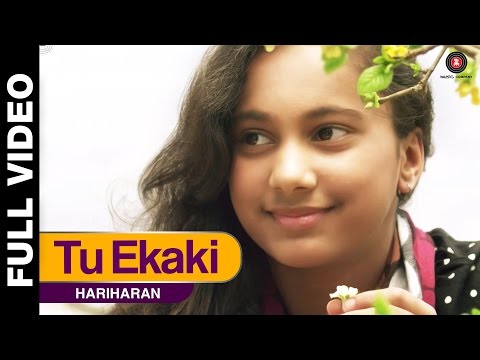 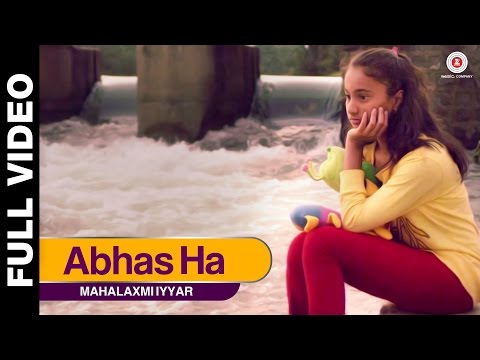