Cancel
Dhanush is a sincere man, who works as an employee in a supermarket. As he finds it difficult to find a rental space as a bachelor, he makes a pact with a woman to pretend to be a married couple. How will his relationship with his roommate evolve?
See Storyline (May Contain Spoilers)

This humorous social drama revolves around Dhanush, a sincere man who works in a supermarket. He is in dire financial straits and struggles to make ends meet, but is also a capable employee. His female boss develops a crush on him when he saves her from a snake.

Working in a supermarket, Dhanush comes into contact with several characters including the warden of a women's hostel, a Circle Inspector. It also turns out that three of the people Dhanush comes in contact with are identical triplets, who had been separated at birth, and grow up to follow different religions and ways of life.

He lives as a paying guest, but when he is forced to look for a different place to stay, he finds it difficult to get any accommodation as a bachelor. So, he decides to join hands with a young woman to pretend as a married couple in order to find rental accommodation. They finally find a space in the house of a wealthy, absent-minded woman, whose greedy son tries to kill her for his inheritance. How will Dhanush's relationship with his female roommate evolve? What will the future hold in store for him and the other people in his life?

'Moonu Wicketinu 365 Runs' is a wholly wasted exercise that should have better stayed inside the cans
Veeyen, Now Running
0 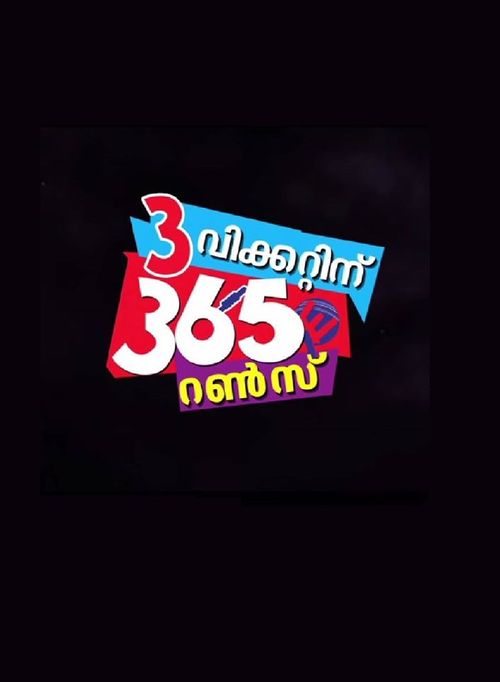 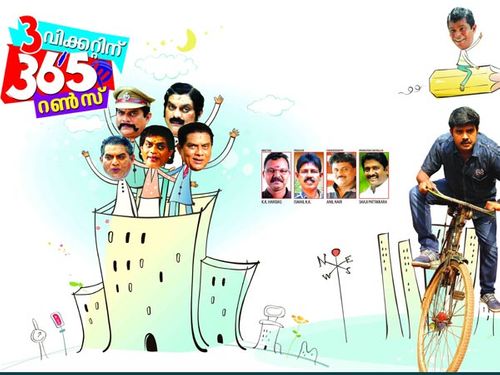