Cancel
Fast-paced and suspenseful, this murder mystery follows the investigation of a police officer trying to find the killer of a wealthy casino owner, Sonia. Raj Malhotra (Shahid Kapoor), a cash strapped wannabe Bollywood actor, meets Priya (Kareena Kapoor), a jilted runaway, who has discovered the true nature of her gold-digger lover, are thrown together by a complex sequence of events. When they begin travelling together as a team, neither has an inkling of the plot about to unfold. The duo soon find a baby, who seems to be the lost infant son of Sonia Chang (Isha Koppikar). Sonia is the owner of the titular casino in Goa. After her baby was kidnapped, the kidnapper and the baby both went missing. The distraught Sonia is contemplating changing her will, when the duo inform her of the development. Soon the duo come to Goa with her baby, only to find that Sonia has been murdered just some time before. Horrified, they try to run, only to be caught by Inspector Karan (Akshaye Khanna). The circumstances make the duo look like murderers, but something is not right. With a host of interesting characters who had a motive to kill Sonia, will the killer ever be caught?
See Storyline (May Contain Spoilers)

This contemporary romantic thriller follows the misadventures of Raj and Priya, who meet each other after both of their dreams have been shattered. They find an infant and realise that he has been dumped there by someone. They take pity on him, but after seeing a missing persons ad, they realise that the baby is the only son of Sonia Chang, a millionairess in Goa. The ad says that they will get a lot of money if they return the son back. They both need the money so they decide to return the baby to her.

Sonia lives in a huge mansion, with Mr. and Mrs.Lobo, her servants. She is discussing the change in her will with her lawyer Mr.Dixit, when the duo inform her about her baby. Sonia is overjoyed to learn this and calls them to Goa. Meanwhile, her casino is hosting some interesting people. One of them is Natwar, a notorious gambler who has come along with his wife Gracy. Natwar has pawned his hotels to Sonia and has only one hotel left in his possession. When he loses money, he is forced to pawn the last hotel too. He keeps this a secret, but Gracy knows the fact. Another person is KK who has come along with his wife Ruby. There is also a playboy named Rocky among them, who is a big hit with ladies, especially Sonia.

Raj and Priya come to Goa, where they run into a drunkard loitering near the mansion. The drunkard runs away on seeing them. The duo are surprised to see the mansion to be in dark, since they expected Sonia to be waiting for them. They enter the mansion and call for Sonia. When she doesn't answer, they realise that something is wrong. On seeing the state of the house, they realise that Sonia has been robbed, but are later horrified to see Sonia dead. The duo run, but with police on heels, Raj tells Priya to run away. Karan arrests Raj, whereby Raj tries to shield Priya. Priya does the same and soon the duo become prime suspects.

Karan starts interrogating other people and realises that almost everybody has a shaky alibi. Soon everybody starts lying for one reason or other. Nevertheless, this results in everybody's lie falling apart. Karan is able to reconstruct what actually happened that night. Based on Mr. Dixit's statement about the will and everybody's statement, Karan is able to find the truth. First, he procures the drunkard, whom Raj and Priya believe to be the murderer. But, Karan goes on to explain that he is in fact, the kidnapper.

Karan goes on to explain that the kidnapper was hired by someone to kidnap the baby leave it somewhere it won't be found. The masterminds thought that Sonia will be forced to change her will, but when the baby was rediscovered, they knew that Sonia had to be killed before being united with her baby. Hence, they murdered her, while other people incriminated themselves by fooling others to believe that it was robbery gone wrong.

Based on the testimonies, Karan points out that only two persons had the motive: Mr. and Mrs.Lobo. He catches their lie too and arrests them. Everybody else is exonerated, while Raj and Priya decide to marry and adopt the baby.

Based on 1 rating
0 user 0 critic
Did you know? The film is a remake of the American move Once Upon a Crime (1992). Read More
0 User Reviews
No reviews available. Click here to add a review.
Cast

Shahid Kapoor and Kareena Kapoor were dating during the making of the film.

Priyanka Chopra makes a cameo appearance in the film. 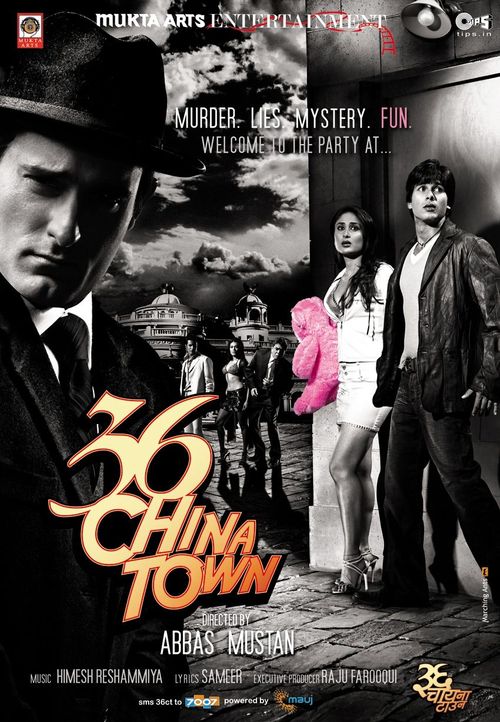 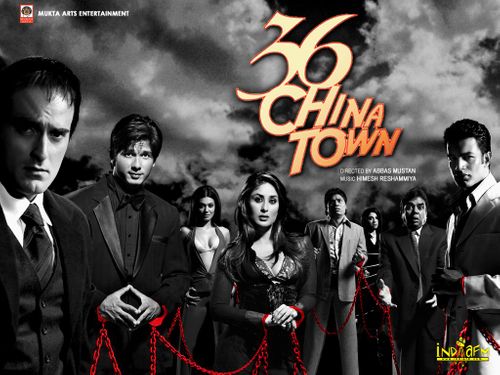 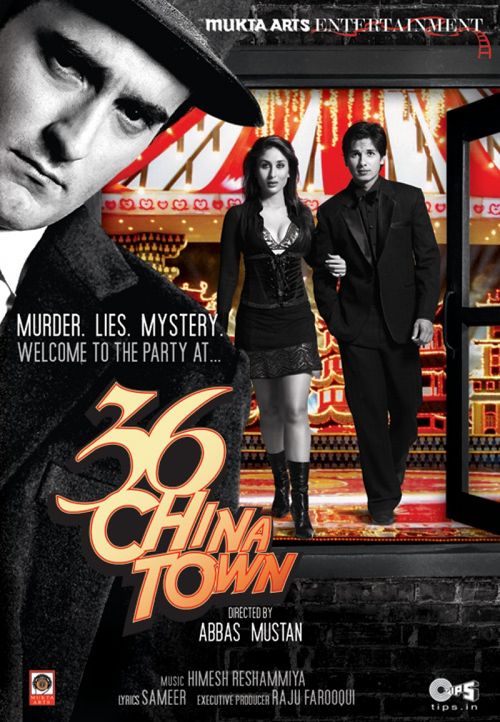 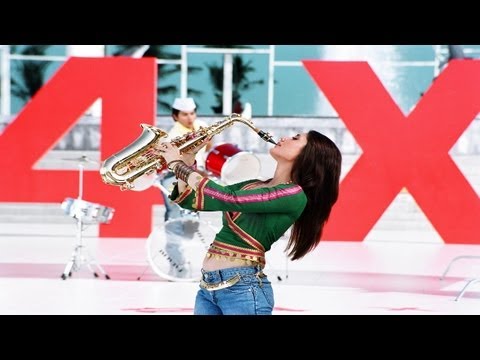 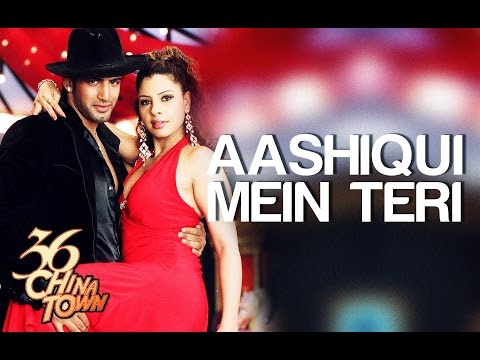 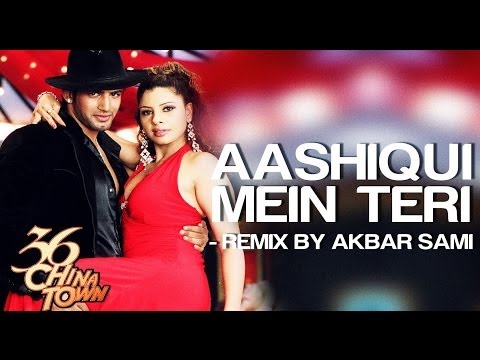 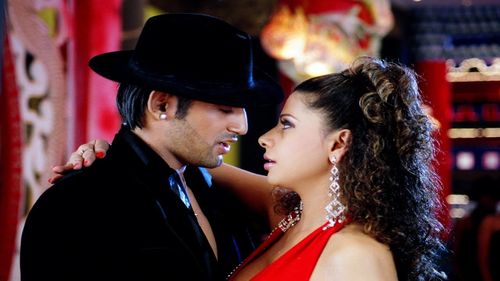