Cancel
The birth of the treacherous Monkey King is tampered by Emperor Jade before the pilgrims journey which sends him to planet Earth to attack the Bull King and win the love of Daisy.
See Storyline (May Contain Spoilers)

Daisy makes use of the Pandora's Box to travel through time and space to foresee the future. Then, she returns to the past to stop Joker (Monkey King) loving her....500 years ago, Daisy tries with great effort to let the Joker fall in love with Bak Jing-jing, and not herself. However, she failed every time. Daisy plans to marry with Bull King in order to escape Joker.

When Princess Iron Fan knows that Bull King wants to take Daisy as his concubine, she immediately condemns him. So, Bull King has to postpone the wedding ceremony so as to avoid her conflict with Daisy. When Emperor Jade scheduling the route for pilgrim's journey to the West to fetch the Buddhist scriptures, he writes Monkey King’s time of birth being late. So, the pilgrim’s team starts before Monkey King’s birth. Ignoring the wrong, Emperor Jade just lets it be and transmits the six-eared macaque to the earth being transformed into Monkey King.

During Bull King’s wedding ceremony with Daisy, the six-eared macaque arrives on earth to conquer Bull King and the other demons. Then, Monkey King starts the mission to protect Longevity Monk for the pilgrim's journey. 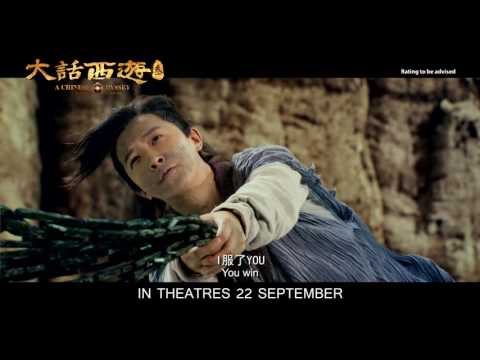 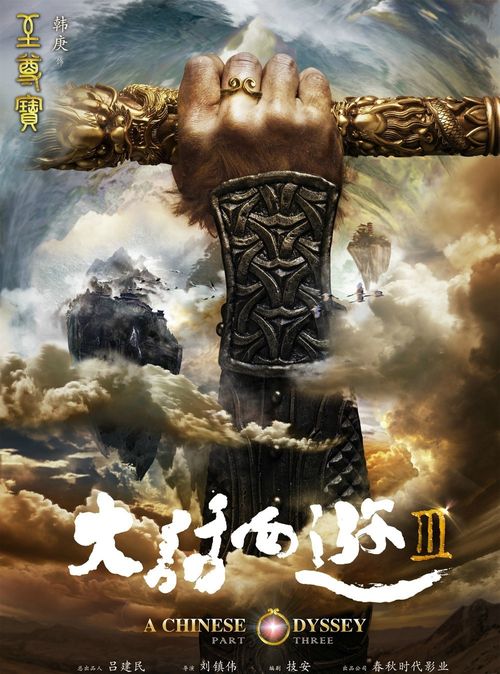 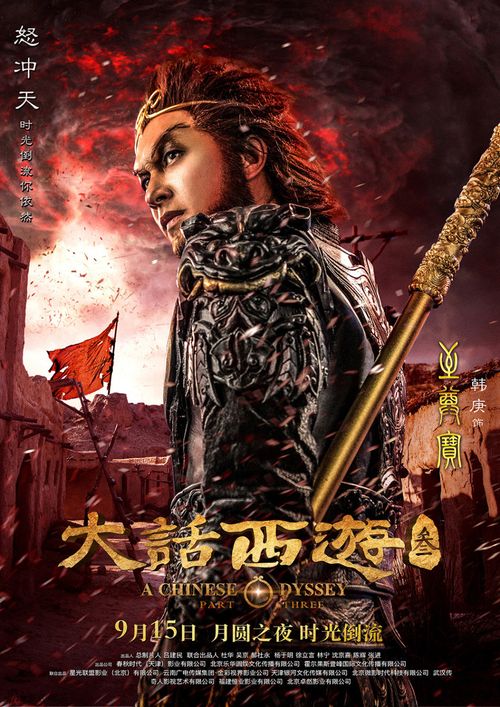 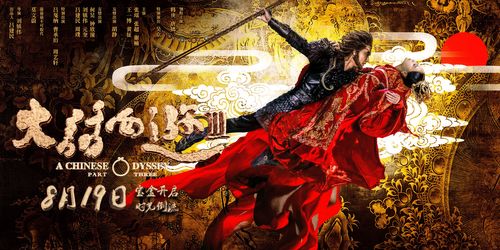 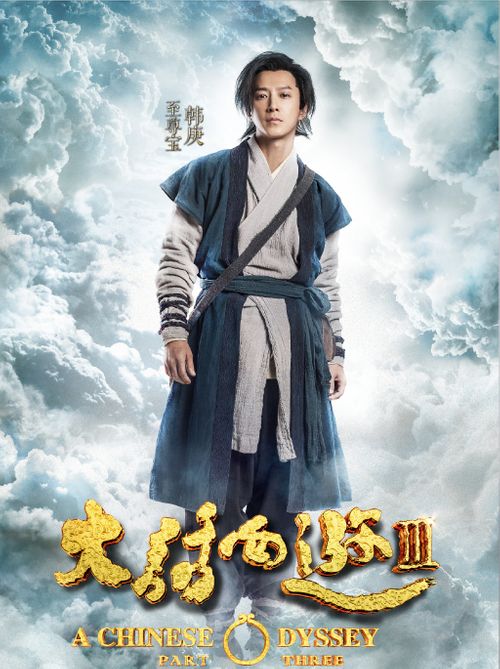