Cancel
Nicolás is a 10-year-old boy with Down syndrome. Every year, his mother made him a disguise. He was a monkey, a brave pirate, a dragon giant. Unfortunately, his mother dies and Nicolás goes to live with Mia and Tomás, his loving grandparents, and his cousin David, who suffers from nightmares. Nicolás keeps an old man trunk with all its magical costumes. With them, he will undertake an adventure to save his cousin of his nightmares and, incidentally, to a whole kingdom submerged in chaos.
See Storyline (May Contain Spoilers)

Based on the book “Pablo and the Coffin” (Pablo y El Baúl)by Jaime Mijares, it adds the main character of Nicholas, a 10-year-old boy with Down Syndrome.

The lovable to look at Nicholas has lost his mother, and leaves with his loving (but somehow oddball) grandparents. To celebrate his birthday, each year his mother made a different costume: a monkey, a pirate, a giant dragon. Nicholas thought he would never need them anymore, but he does. His cousin Nicolas, angular-shaped and a nerd for planes (also with an absent father) suffers from nightmares. The only way to cure him is for Nicholas to open up this old trunk with magical costumes and transpose him to a magical adventure. 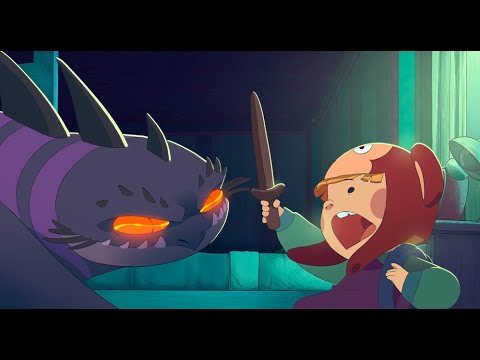 A Costume for Nicholas - Trailer 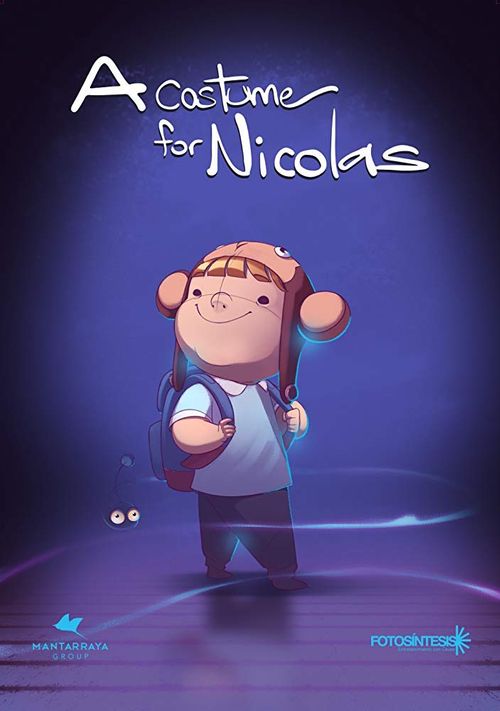 A Costume for Nicholas 2020