Based on 0 rating
0 user 0 critic
Did you know? In the final action scene, the helicopter pilot says that the controls are at "full forward cyclic." This means that the cyclic stick (the joystick-like control) is pushed all the way forward in an attempt to bring the nose down. Read More
0 User Reviews
No reviews available. Click here to add a review.
Cast 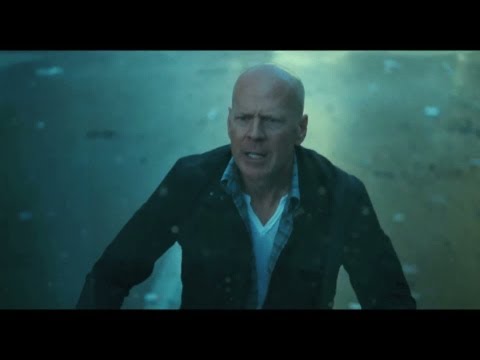 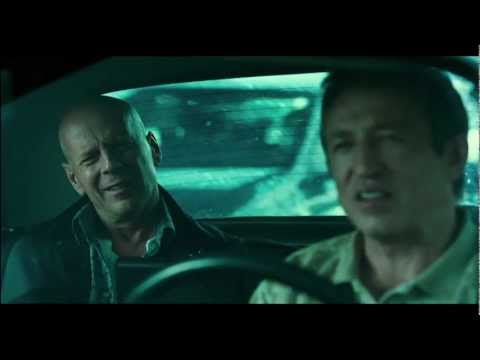 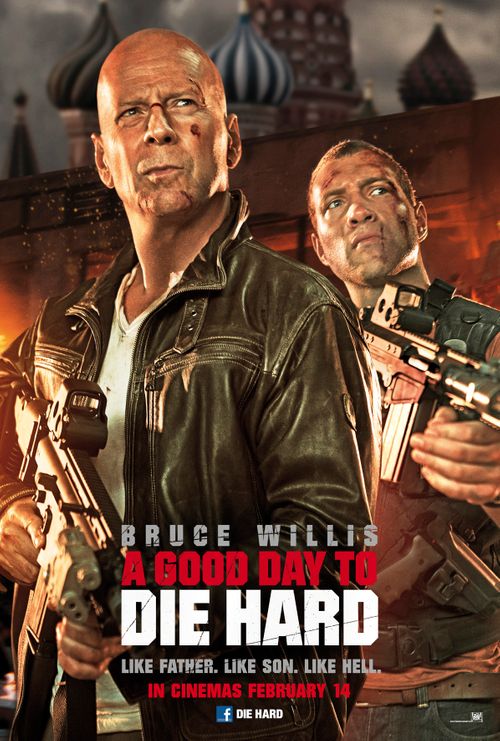 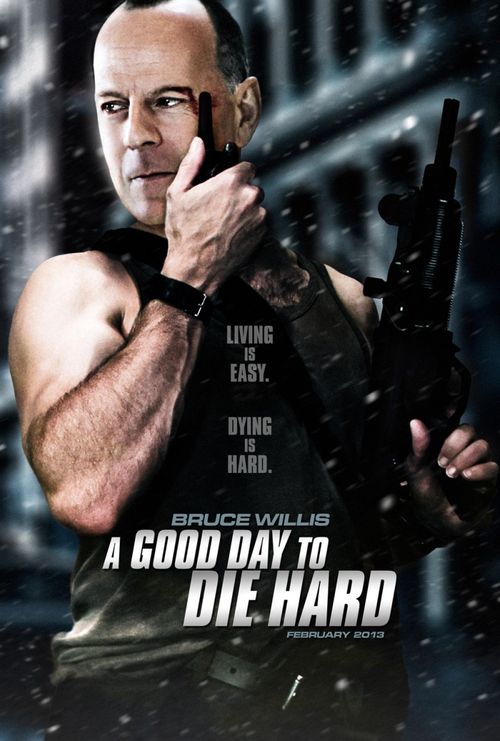