Cancel
While driving to his mother's funeral, a homicide detective accidentally kills a man with his car. Unwilling to report the crime, he hides the body in his mother's coffin but someone has been watching all his moves. How will his future unfold?
See Storyline (May Contain Spoilers)

Suspenseful and thrilling, this crime drama revolves around Ko Gun-su, a homicide detective who is having a particularly difficult day as everything seems to be going wrong in his life.

His mother has just passed away and he has to make all the arrangements for the funeral. This hardship happens at a time he and his colleagues are being investigated by the internal affairs department over bribery charges

Ko Gun-su is anxious and preoccupied as he drives to his mother's funeral. Consequently, he ends up being reckless and commits a fatal hit-and-run. Having accidentally killed a man, he impulsively tries to cover it up by hiding the man's corpse in his deceased mother's coffin.

However, his illegal action only causes him further suffering. Somehow, somebody has witnessed his misdeeds and very soon Ko Gun-su receives a mysterious phone call from a person claiming to know his dirty little secret. As the watcher begins to blackmail him, Ko Gun-su finds himself caught in an ever-tightening noose. Can he escape unscathed?

Lee Ji-Hoon
as Officer in charge of police armory 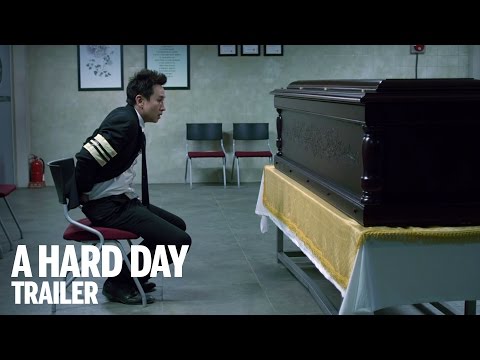 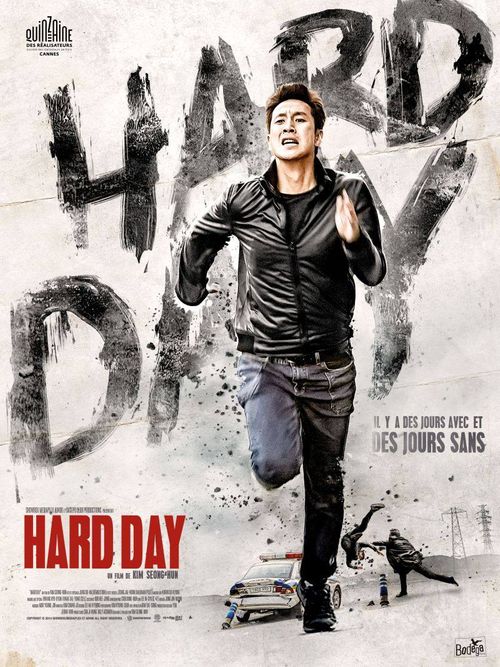 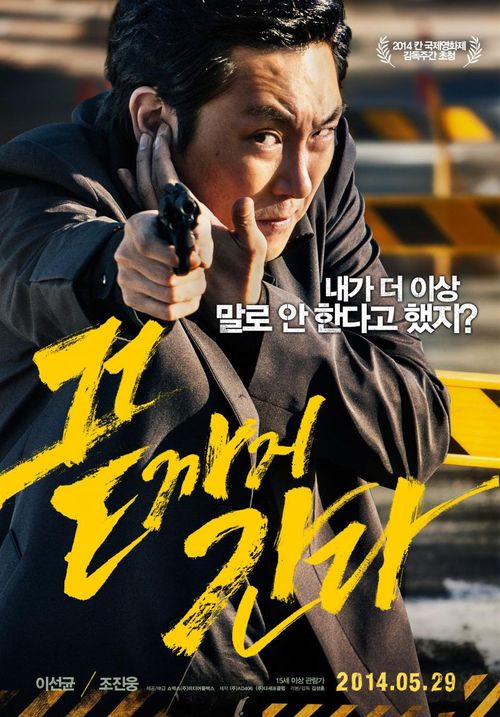