Cancel
A former boxing professional, who earns his living as a debt collector does not pay much attention to his personal relationships and family. However, when he is diagnosed with a serious illness, he is forced to introspect and reconsider his priorities.
See Storyline (May Contain Spoilers)

A former East German professional boxer, Herbert earns his living as a debt collector and bouncer. Besides, he trains the upcoming boxer Eddy.

After spending most of his life at the peak of fitness, Herbert's health problems begin with simple muscle cramps, so he tries to cover them up. However, he is finally diagnosed with ALS. Now he has to learn to live with restrictions, cramps and a wheelchair while his former environment has no need for him. His protégé Eddy also finds a new coach. His girlfriend Marlene accompanies him on his way.

For years his work had been more important to him than his family. Now he tries to get to know his daughter Sandra and his granddaughter Ronja and to reconcile. 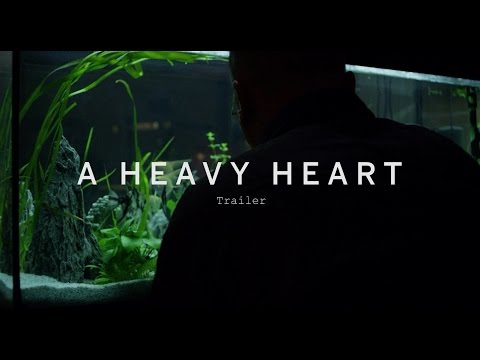 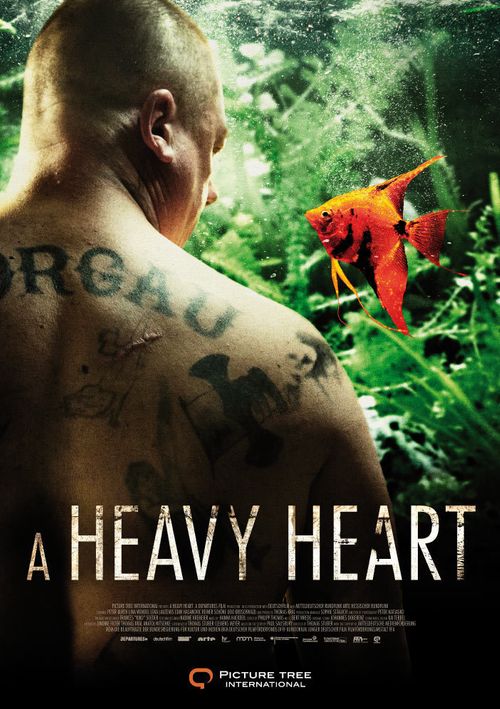 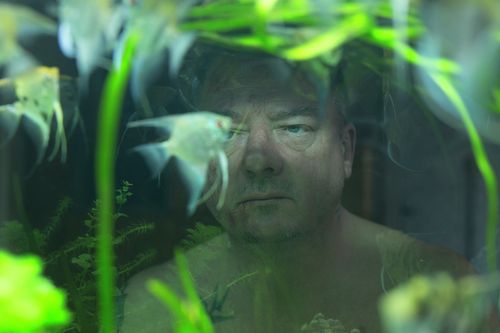