Cancel
A beautiful woman is shocked to find out that she must perform a task before receiving her inheritance, after her mother's death. Forced to travel to Prague to deliver a letter to a man she knows nothing about, her journey will teach her a lot about herself, her mother and her country's history.
See Storyline (May Contain Spoilers)

Evocative and eloquent, this multi-layered relationship drama subtly highlights the tragic struggle of Indonesian students, who were forced to become political exiles in the aftermath of the 1965 political turmoil, due to their unwillingness to blindly support Soeharto's New Order.

Larasati (Julie Estelle) receives a will from her deceased mother Sulastri (Widyawati), in which she is required to deliver a small wooden chest and a letter to a man in Prague before receiving the inheritance.

Half-heartedly, Larasati goes to Prague to hand the chest to Jaya (Tyo Pakusadewo), an old Indonesian man who works as a janitor at a theater.

Without any explanation, Jaya refuses the package and tells Larasati to go away. Larasati does not give up easily, as she needs the inheritance to pay a lawyer for her divorce.

A series of events lead Jaya and Larasati to learn about each other's past. Jaya was studying nuclear physics in Prague in the 1960s when he refused to sign a letter acknowledging his support for Soeharto's New Order. He is not a leftist. He simply did not trust the new government.

Jaya and fellow Indonesian students became stateless and struggle to make ends meet. Forced to leave his beloved country on political exile, Jaya is unable to go back to Indonesia and reunite with his then-girlfriend, Sulastri.

Jaya's story provides her with the context Larasati needs to understand her mother and her family; why the relationship between her mother and father was filled with conflict and why her mother always eagerly waited for the postman to come.

Jaya and Larasati relationship develops through several interactions. It starts with anger and mistrust, but slowly builds into a deep bond. How will their relationship evolve? 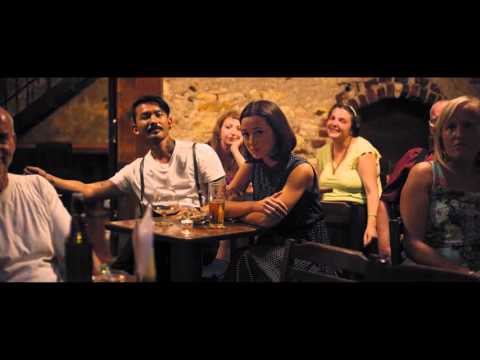 A Letters From Prague - Trailer 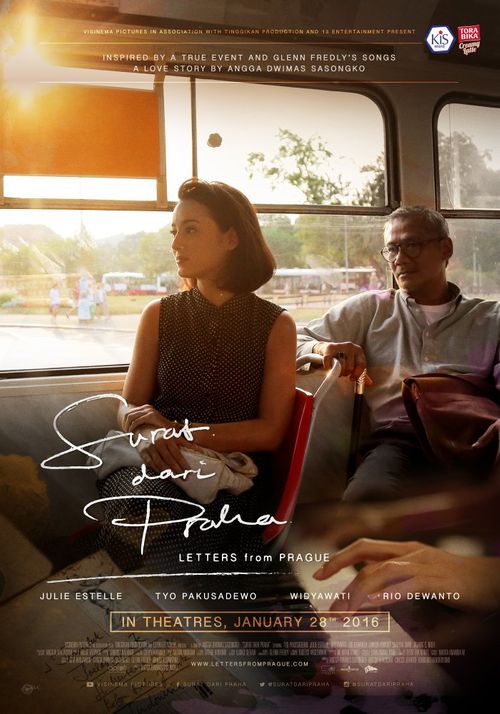 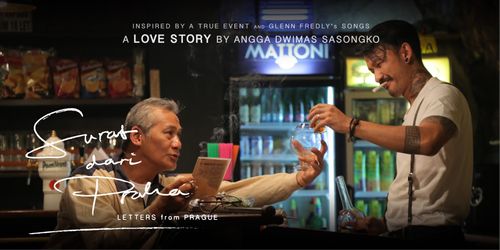 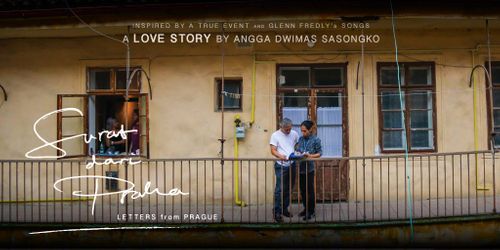 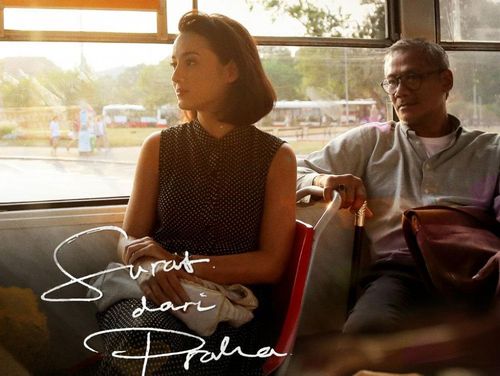 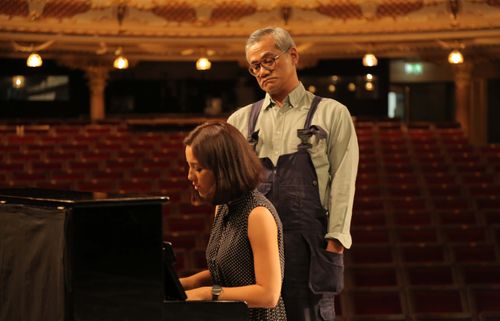