Cancel
A beautiful young woman runs a bar and takes care of her paralysed father. Three of her regular customers try to win her heart, but while she flirts with all of them, she doesn't commit to any one. How will their futures unfold?
See Storyline (May Contain Spoilers)

This multi-layered relationship drama revolves around the everyday lives of four friends – a young woman and three less-than-ordinary men.

Yeri it is a beautiful Chinese Korean immigrant, who cares for her paralysed father whilst running the small ‘Hometown Bar’ in the impoverished Su-saek neighbourhood of Seoul. Ik-june is a former small-time gangster expelled for laughing during his boss’s funeral; Jong-bin is a milk-drinking, epileptic young man, who is the son of the Hometown Bar’s landlord and Jung-bum is an introverted North Korean defector who suffers from depression.

All the three men are deeply attached to Yeri, who subtly flirts with all of them, but is unwilling to commit to any of them. One day, Yeri asks what they dreamed last night. While each of them tells their nightmares, Yeri tells them she had a dirty dream, making love to each of them. How will their relationships evolve? Will Yeri finally find love?

Based on 0 rating
0 user 0 critic
Did you know? A Quiet Dream was selected for the 47th International Film Festival of India (IFFI), held in Goa. Read More
0 User Reviews
No reviews available. Click here to add a review.
Cast 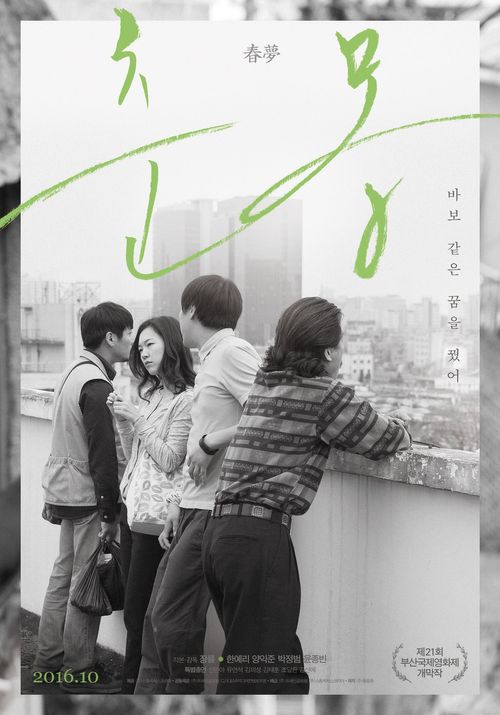 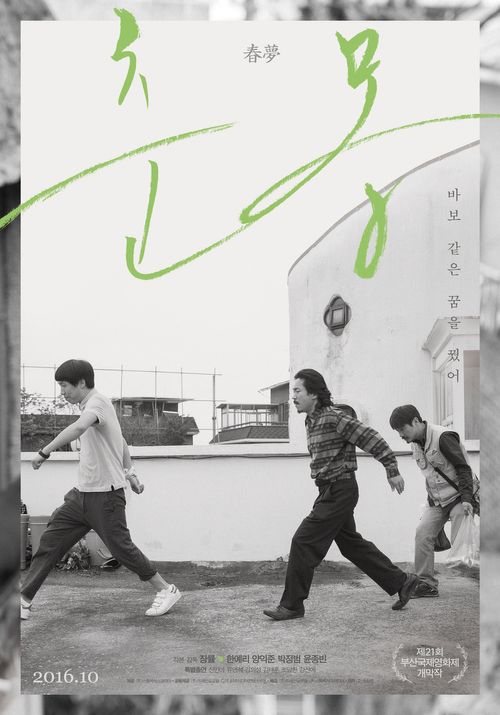