Cancel
An unmarried man decides to care for his maid servant who had served his family for decades after learning that she had suffered a stroke.
See Storyline (May Contain Spoilers)

Roger Leung, an unmarried middle aged Hong Kong film producer lives with Chung Chun-to, a maidservant who has worked for his family for decades. Returning home after a business trip, Roger discovers Chung on the floor and calls for an ambulance. At the hospital, Roger discovers that Chung has had a stroke but rather than ask for rehabilitation, Chung decides she wants to retire and asks to be put in a nursing home. While looking for a nursing home Roger discovers one nearby that is owned by his friend. He installs Chung there and visits her in between his production jobs. While visiting To, he tells her friends and neighbours that he is her god son in order to explain their connection.

Visiting Chung in the nursing home allows Roger to become closer to her. Eventually, other members of his family, who mostly live abroad, come to visit her. Roger's mother proposes that they renovate an old apartment that the family owns and allow To to spend the remainder of her days there. However, Chung grows more sickly and suffers a second stroke causing her condition to deteriorate and nullifying the family's plans for her.

Eventually, Chung is hospitalized a final time and Roger makes the decision to allow her to die. At her funeral, the member's of Roger's family pay their respects to her and while Roger delivers the eulogy, a man from the nursing home comes to give her flowers.

Based on 0 rating
0 user 0 critic
Did you know? Andy Lau and Deanie Ip were chosen in part because of their close relationship to one another as Ip is Lau's godmother and had already played his mother in several films Read More
0 User Reviews
No reviews available. Click here to add a review.
Cast

Angelababy
as Guest at Premiere

John Sham
as Guest at Premiere

Wing-Chiu Chan
as Guest at Premiere

Billy Lau
as Mobster A

Cheok Mei Leong
as Nurse B

Katherine Lo
as Guest at Party

Sammuel Leung
as Mobster B

So Ying Hui
as Mui

Stanley Kwan
as Guest at Premiere

Wai-Keung Lau
as Guest at Premiere

'A Simple Life', was Hong Kong's official submission to the Best Foreign Language Film category at the 84th Academy Awards 2012 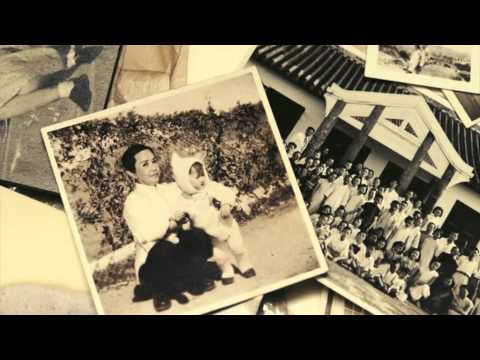 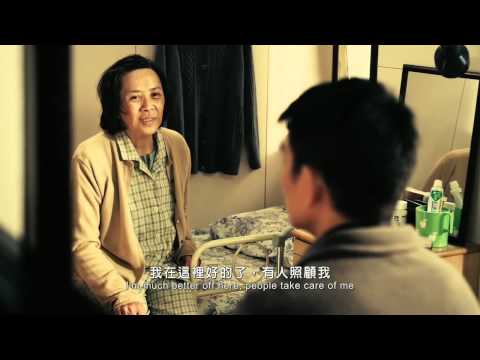 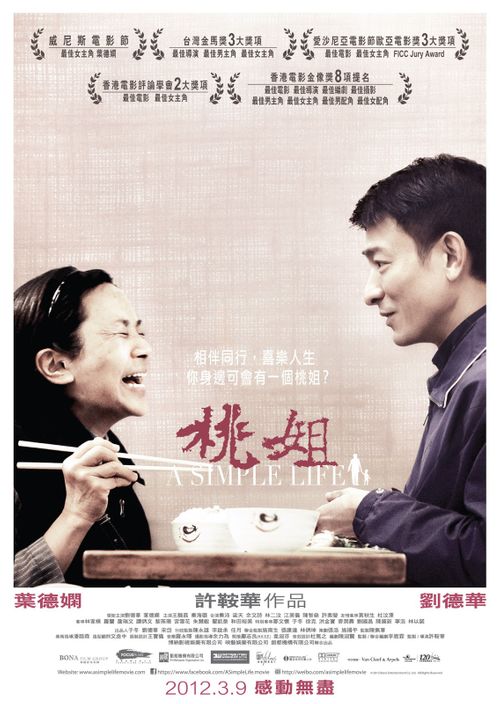 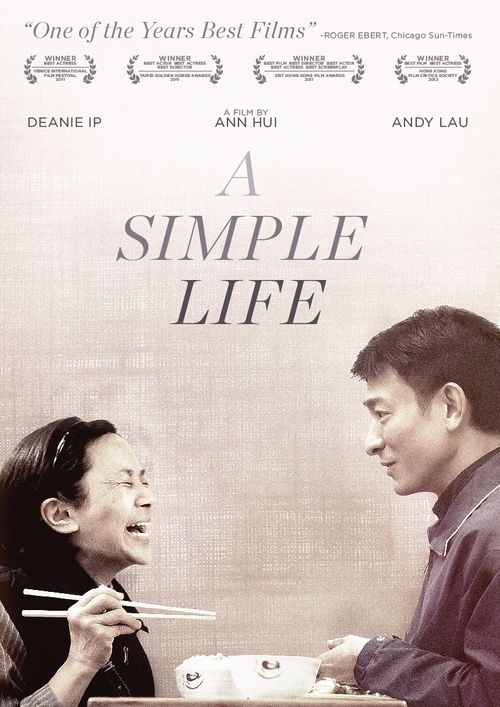