Cancel
Set between 2 pm to 6 pm on a Wednesday, this contemporary and socially-relevant thriller depicts an about-to-retire police commissioner (Anupam Kher) narrating a sequence of events that unfolded on a particular Wednesday. They do not exist in any written record, only in his mind and in those of several individuals who were involved, willingly and unwillingly, and how those events affected the lives of all the concerned people. The narrative speaks about the sequence of events that begin with a phone call to the Commissioner from an anonymous Indian citizen, who claims to have placed five bombs in locations throughout Mumbai, and programmed them to explode simultaneously within four hours and releases four militants. The rest of the movie revolves around the interactions between these two, and the desperate attempts by the police force to locate the caller and ensure the safety of the general public.
See Storyline (May Contain Spoilers)

A Wednesday! opens with Mumbai police commissioner Prakash Rathod (Anupam Kher) resting after a jog, describing in a voice-over that he is going to retire the following day. He goes on to describe the most challenging case he faced in his career.

The film switches into a narrative, showing the events that occurred on a certain Wednesday. An unnamed man (Naseeruddin Shah) carries a travel bag, assumed to contain explosives, in the Chatrapati Shivaji Terminus railway station and proceeds to hide the bag in the restroom of a police station near the Mumbai Police headquarters. He then arrives on the rooftop of a building under construction where he has set up his base of operations, equipped with several sim cards, mobile phones and other gadgets. He calls Rathod and informs him that he has placed five bombs in locations throughout Mumbai and has programmed them to explode simultaneously within four hours unless the Commissioner gives in to his demands and releases four militants. In response, Rathod immediately alerts his team involved in intelligence research and surveillance, tapping all the available resources to trace the location of the caller.

Meanwhile, the caller tips off television news reporter Naina Roy (Deepal Shaw), telling her to reach the police headquarters immediately as it is going to be "the most important day of her life". Rathod initially suspects the anonymous caller is bluffing, but his doubts are dispelled as the caller, to prove his seriousness and the police force's helplessness, reveals that a bomb has been planted in the police station right across the Police headquarters. He further scares them by calling the cell phone attached to the bomb but does not detonate the bomb. Just then Roy reaches the scene on the caller's instructions and reports about the situation.

A phone placed under the bench rings once Arif and Jai are several feet away and an explosion occurs in which the three terrorists perish. Arif relays this information to Rathod, and the anonymous caller reveals he does not belong to any terrorist organization, and his plan was not to free the terrorists but to kill them. The caller sought to avenge all the terrorist attacks they had helped carry out in Mumbai and other major cities of India, specifically the 2006 Mumbai train bombings. His final demand is that the officers kill the fourth militant themselves or he would set off all five bombs in Mumbai. In response, Rathod orders Arif and Jai to kill the fourth militant.

After the death of the fourth militant is confirmed on the news, the caller calls Rathod for a final time to reveal that he had not planted any other bombs in the city. At this point, Rathod surprisingly declares he already knew there were no more bombs, hence his decision to kill the last terrorist was not taken in fear but in confidence. Rathod reaches the caller's location just as the latter is leaving the place, having destroyed all his gadgets and equipment. The two meet briefly when Rathod, identifying the anonymous caller on the basis of a face sketch, offers the man a ride home and introduces himself. The film freezes momentarily just as the man begins to smile and utter his name, when Rathod's voice-over cuts back and he says the man told him his real name but he does not wish to reveal it since doing so would give away the man's religion. The film ends on an idealistic note, with Rathod admitting that he knew the common man was disturbed because of the insecure environment and the incompetence of the governing authorities, but he never imagined a common man would go to such lengths to achieve this end. He also notes that the facts of this incident cannot be found in any written record but only in the memories of those who actually witnessed it, and further acknowledges that although the incident has ambiguous moral significance, he personally feels that whatever happened, happened for the best.

Buy Tracklist of A Wednesday

The terrorist's "workstation" was an actual under-construction 25-story building, chosen from 50 other such buildings for its clear view of the Mumbai skyline. Since the building had no elevators, a trolley lift was installed; Naseeruddin Shah had to walk up the 25 floors every day. 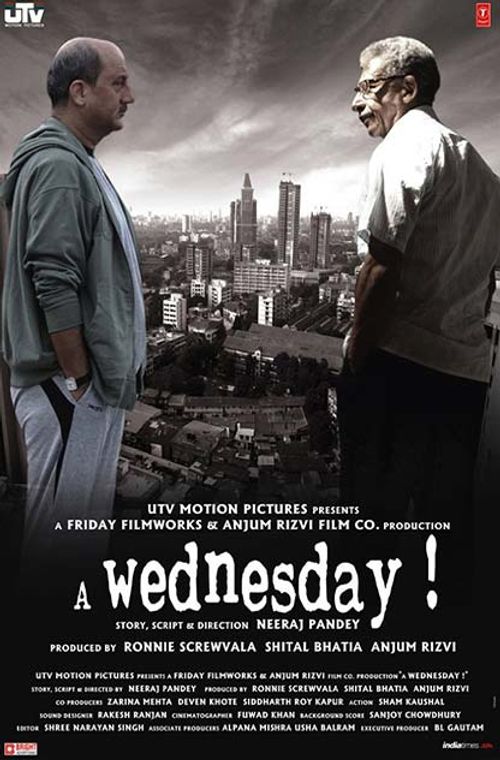 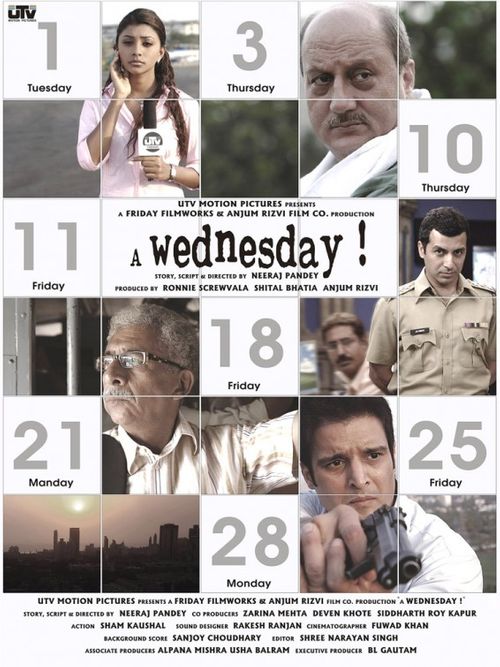 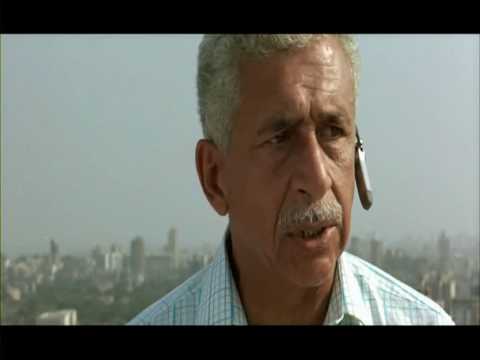 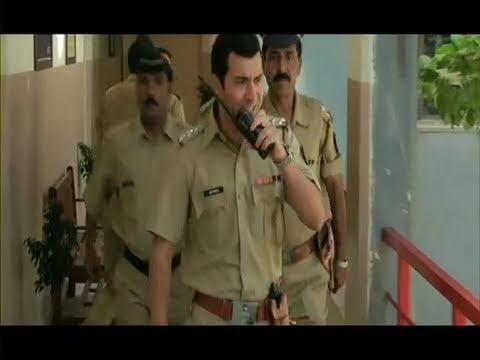 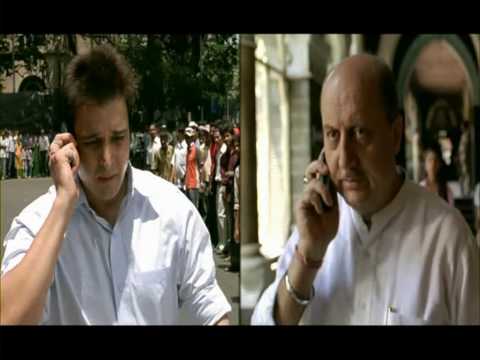 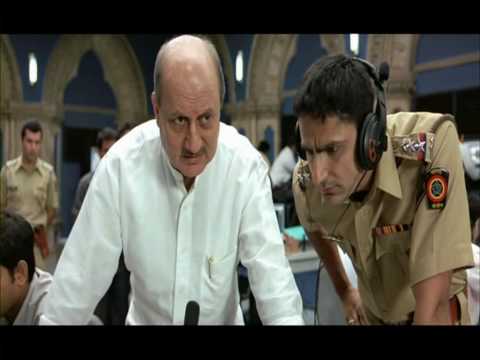 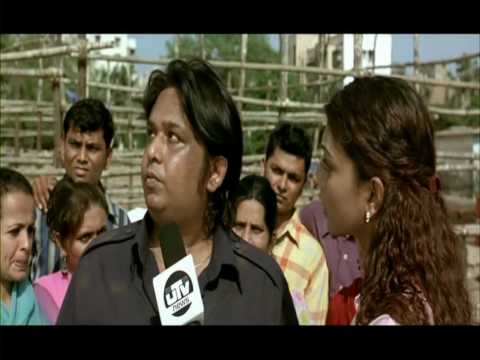 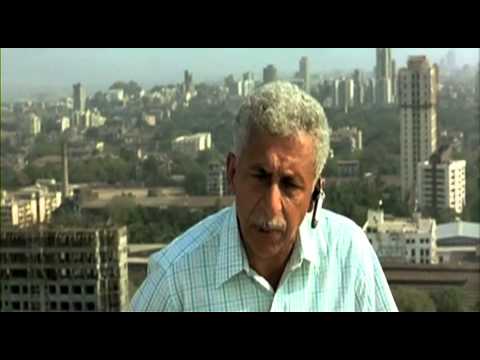 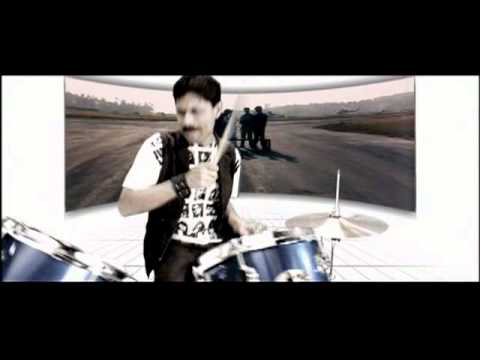 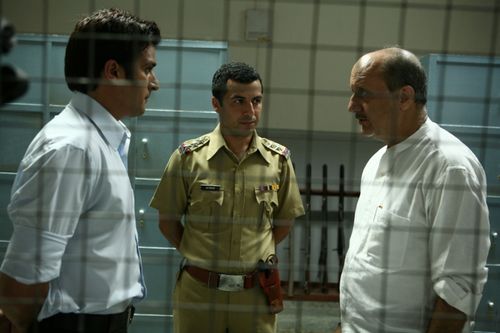 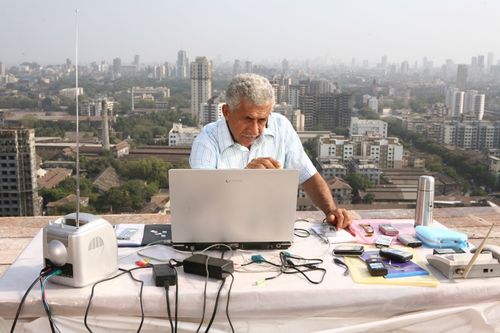 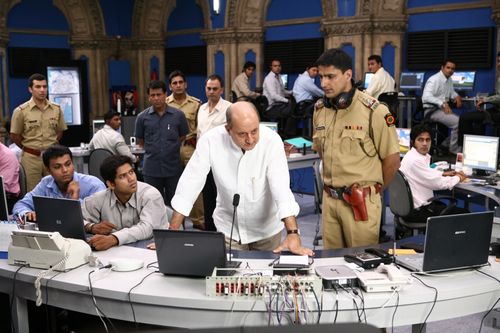