Cancel
A meek man promises an officer that he won't kill the man behind ruining his life. Will he keep his promise?
See Storyline (May Contain Spoilers)

When a common man does a crime, he has to accept it. But when he doesn't and instead gets framed, what else can he wish for except revenge? In the film, A meek man has promised an officer that he won't kill the man behind ruining his life. But will he be able to keep his promise when the man would be in front of him one day, and that too in a strange situation?

Packed with action and emotion, AA GUN THAAM calls the common man to raise his voice against the evil, while also giving the message that:

"MAN IS DEAD WHEN BLOOD IS SHED."

Based on 2 ratings
1 user 0 critic
Did you know? This film has been made on zero budget. Read More
1 User Review

Vishwavijay, Prashast Singh's first film, turned out to be a truly interesting affair. So, it raised expectations from Aa Gun Thaam, another action film from him. This film has undoubtedly better visuals than Vishwavijay, but what it misses out is the depth and perfection which Vishwavijay had. Still it turns out to be a good watch for the most part.

Aa Gun Thaam revolves around two anonymous characters who want to kill each other. While on wants to seek revenge, another wants to get back his gun from the former. What happens when the two meet is what forms the rest of the story.

The film is totally action-packed. The action is extremely excellent and a major reason to watch this film. It's too realistic, and that's another plus point. Prashast Singh once again gives similar expressions as he did in Vishwavijay. But this time, his character seems less powerful. The character he plays looks very realistic and believable largely because of this being less powerful. The antagonist played by him seems both strong and week at the same time.

The story could've been executed well on screen. Since the film isn't too long, it's worth your time but a few things deserved on screen presentation rather than just being spoken away.

And yes, the visual effects are good. They support the film to a major extent and make you reciprocate emotionally for the lead character. The best thing is that you feel the seriousness Prashast tries to convey.

Only if he had been a little serious in handling the subject well.

Still, Aa Gun Thaam is worth a watch. Don't have sky-high expectations: you'll get what you didn't get in Vishwavijay, the same away as Vishwavijay offered something which Aa Gun Thaam fails to.

Prashast Singh shot the film in less than an hour. 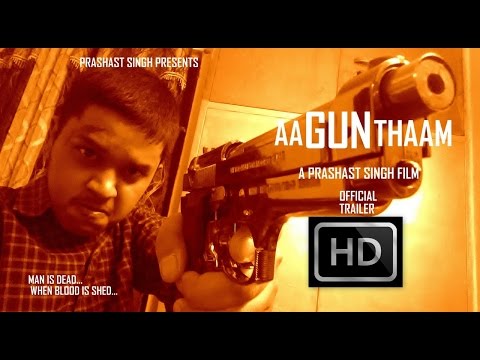 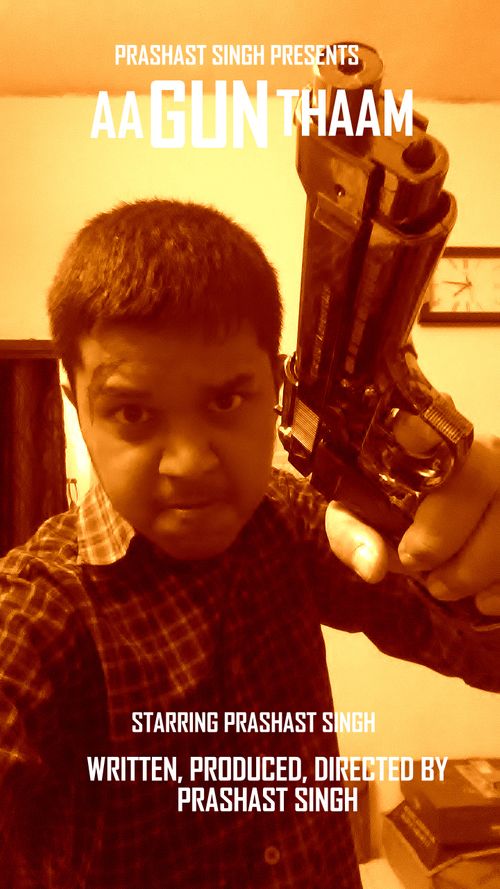 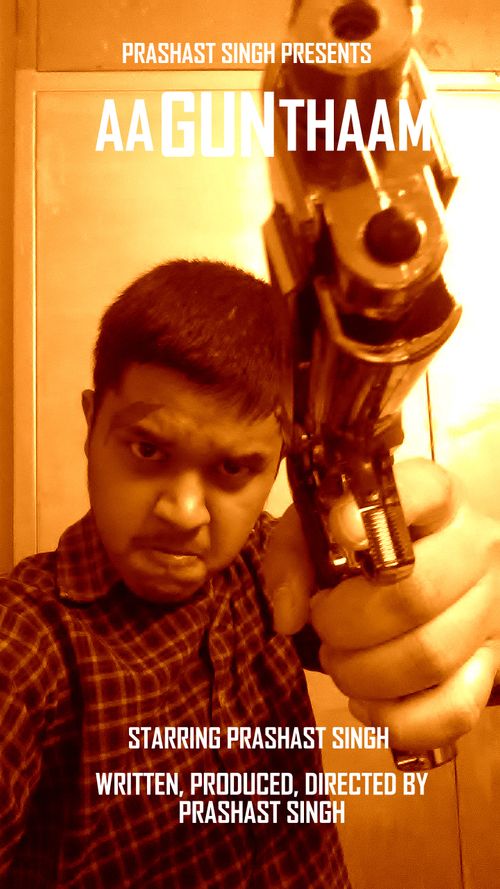 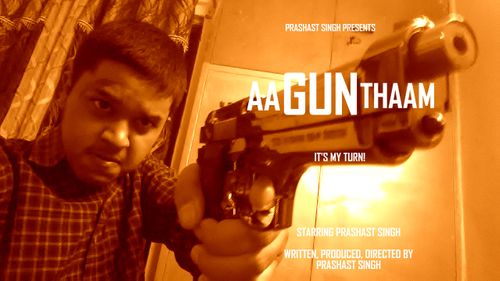 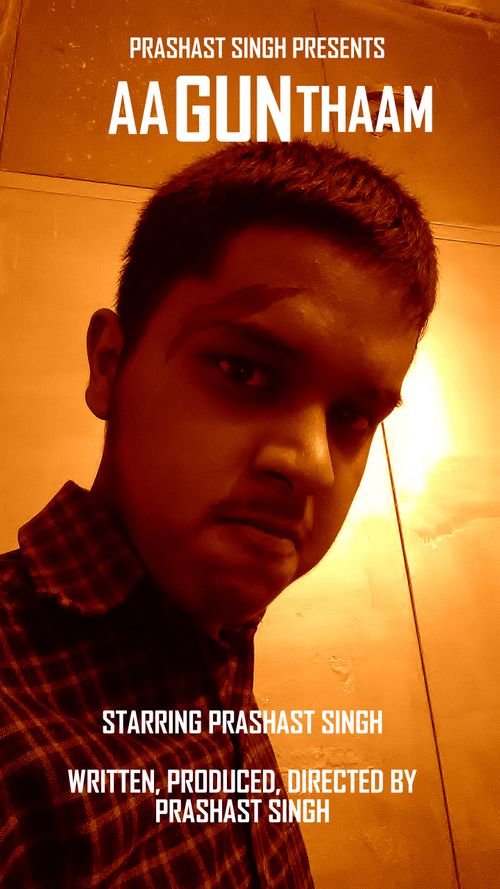 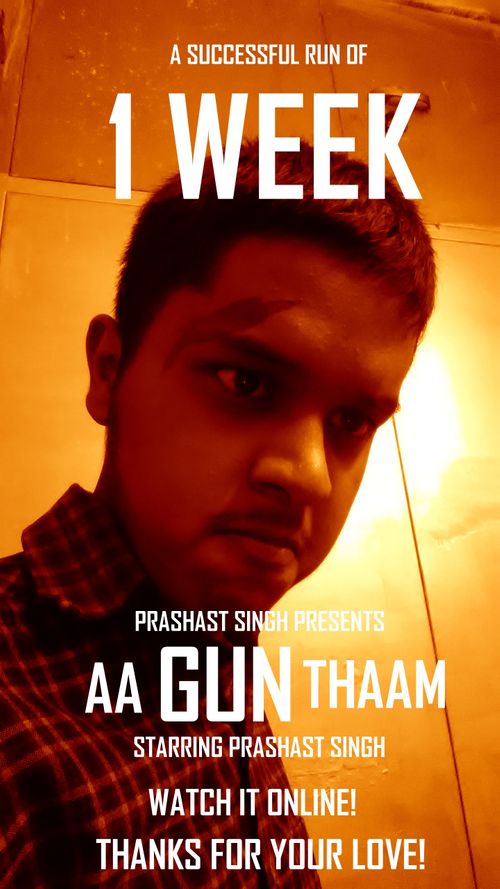 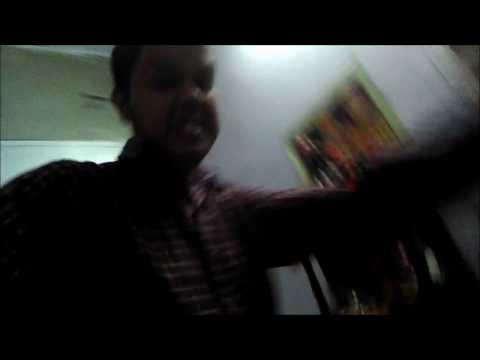 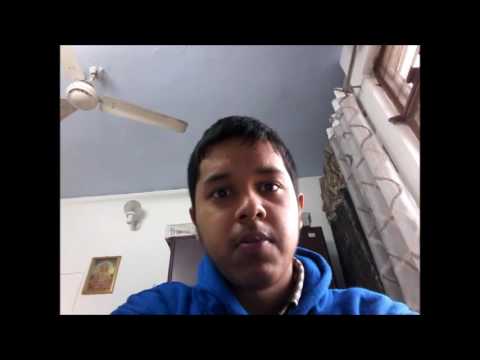 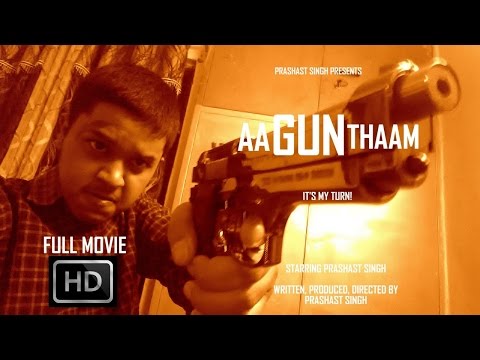 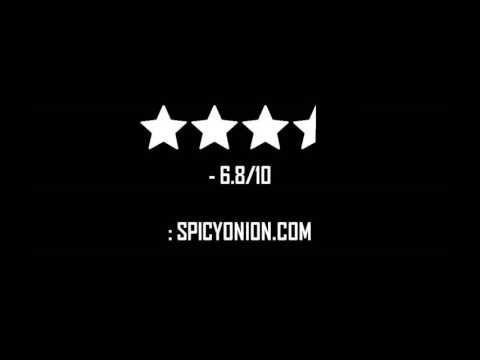 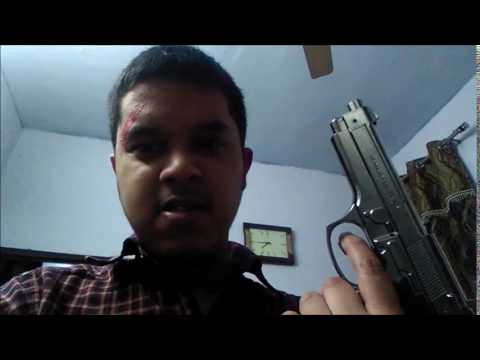 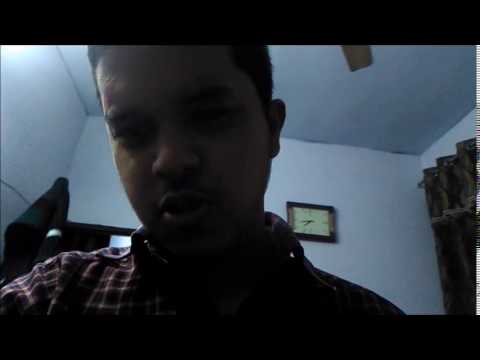 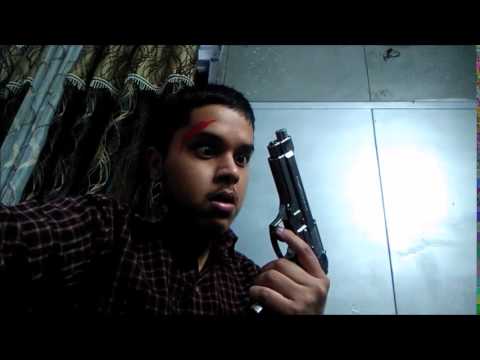 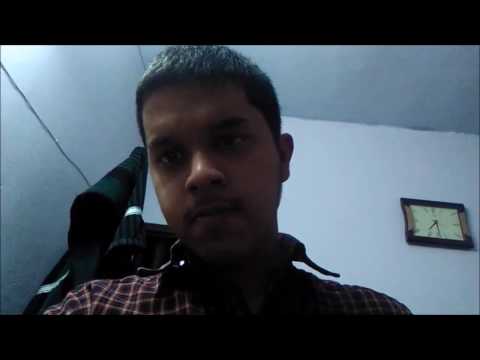 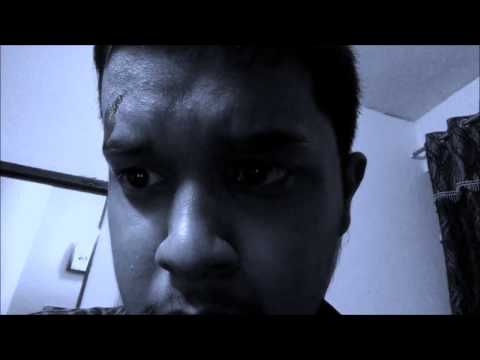 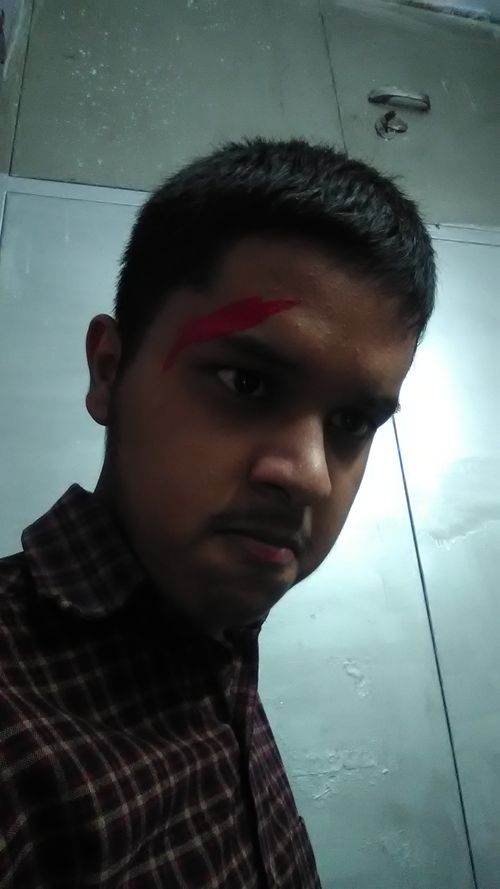 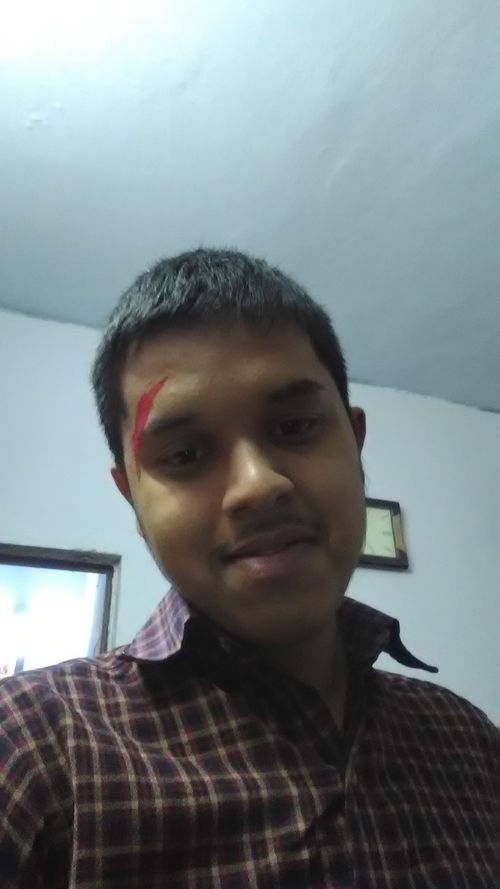 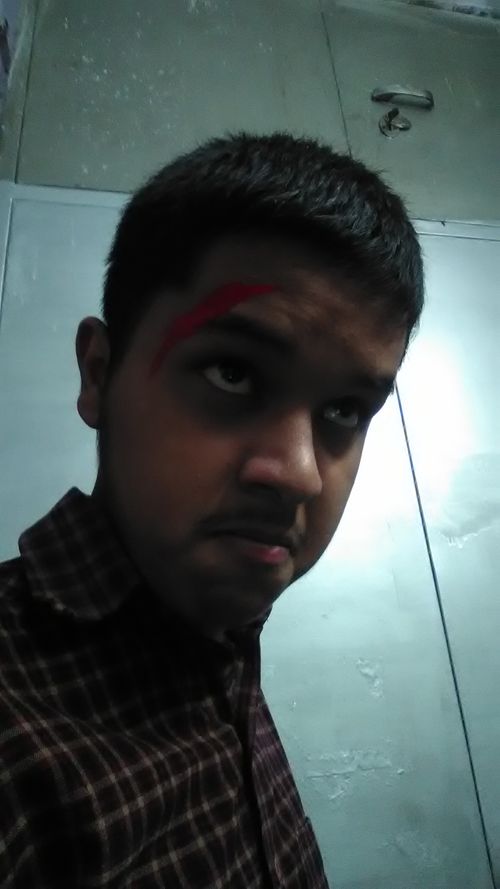