Cancel
A motley group of illiterate slackers succeed in winning a tag-of-war tournament for which they receive a cash prize, a trophy and a female goat as a reward. How will the presence of the female goat affect their lives?
See Storyline (May Contain Spoilers)

Fast-paced and funny, this offbeat drama opens with Dude (Vinayakan), a lack-lustre gangster being roped in by his boss to fetch an exotic herb known as Neelakoduveli, which is believed to bring eternal fortune to its bearer.

Somewhere in Kerala, Shaji Pappan (Jayasurya) is the captain of a tug-of-war team hailing from the High Range area in Idukki. The team are known officially as 'Winners Pothumukku', because all the members are illiterate young men who spend most of their time drinking alcohol and leading an aimless life. However, to everyone's surprise, the motley group manage to win the tournament and along with the cash prize and the trophy, they also receive a female goat.

Lolan (Harikrishnan), one of the team members, names the goat 'Pinky'. Shaji has a tough past with females, which is revealed to be a result of his wife Mary (Srinda Arhaan) eloping with his unfaithful driver Ponnapachan (Aju Varghese). He allows the female goat inside his van reluctantly, as he doesn't allow females in his van usually, after Arakkal Abu (Saiju Kurup) assures he will slaughter it and have it as a barbecue. However, their inability to follow through with the slaughter sparks a complex sequence of events that will alter their lives forever. What will the future hold in store for them?

Based on 2 ratings
0 user 4 critic

Based on 1 rating
0 user 4 critic
Did you know? This film's title song was sung by lead actor Jayasurya. Read More
4 Critic Reviews

The story oscillates between political satire and slapstick, its anything but entertaining
Paresh C Palicha, Rediff
0

It is proof to the fact that no amount of style, brilliant camera angles or even acting talent can cover up the lack of a coherent story and well-developed characters
Asha Prakash, The Times of India
0

The screen play goes for a toss and the goat goes into the background and some horrendously ill conceived characters, drugs etc. come in procession testing your patience to the hilt
Raj Vikram, Metro Matinee
0

It is iffy stuff that delivers none of the promises that it makes, which includes serving a few earnest laughs as well
Veeyen, Now Running
0

This is the first Malayalam film to feature an intro song for every major character. 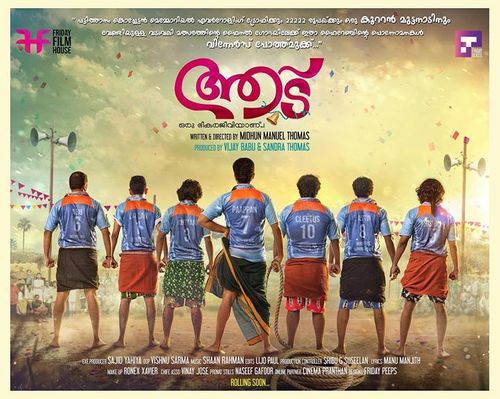 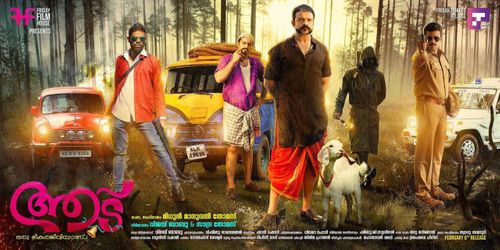 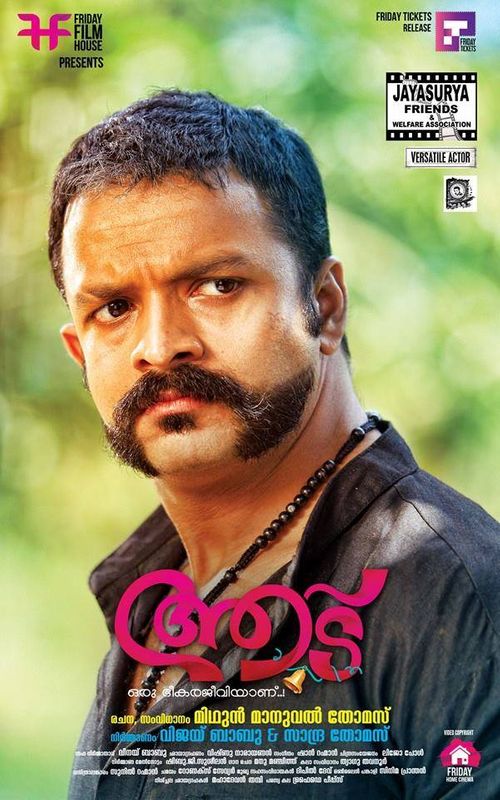 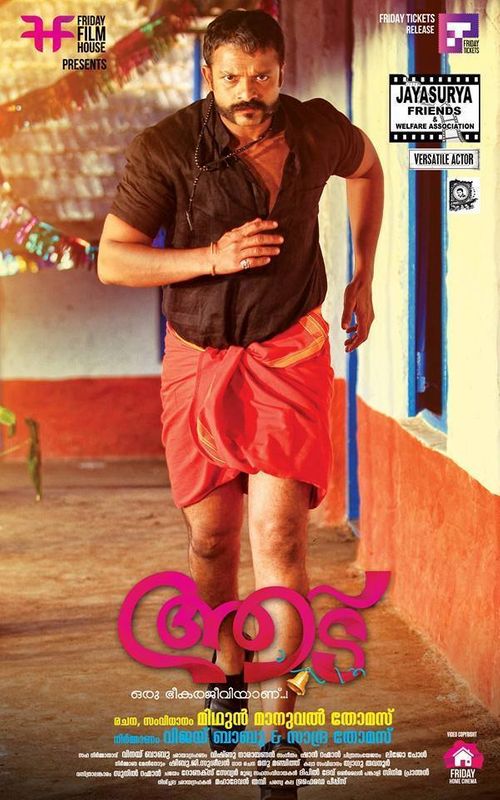 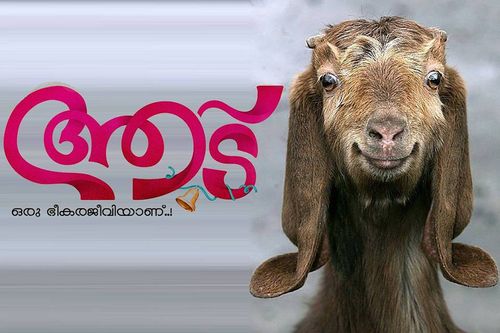 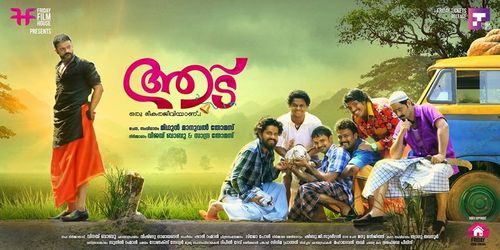 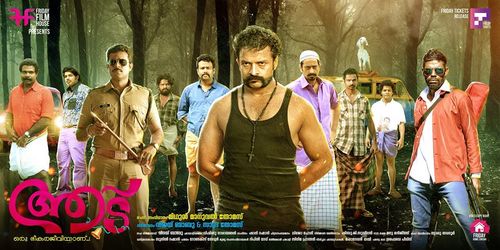 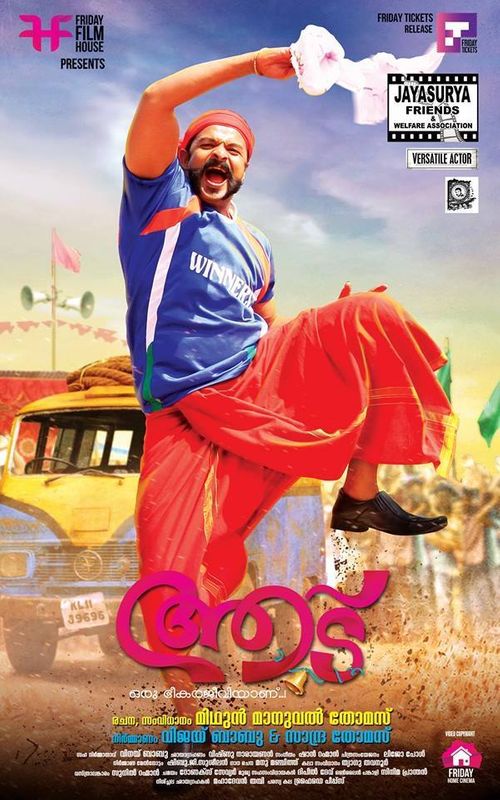 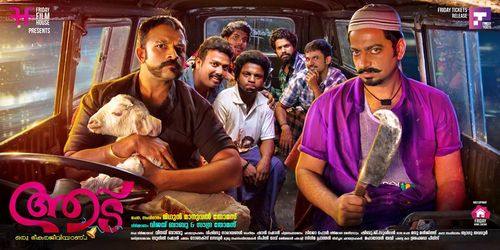 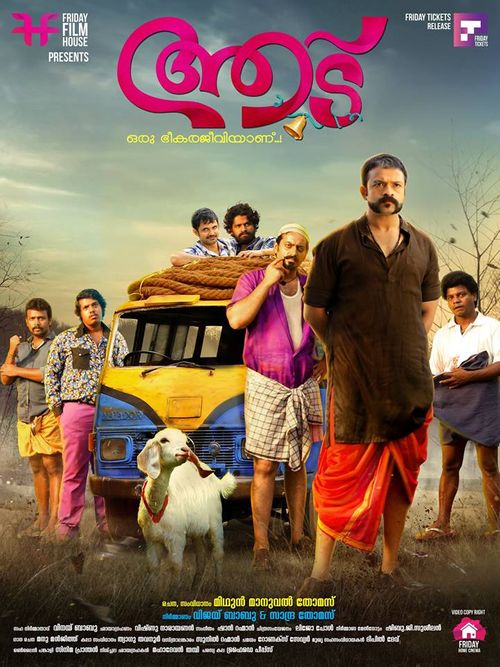 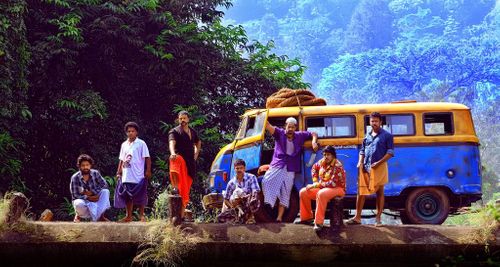 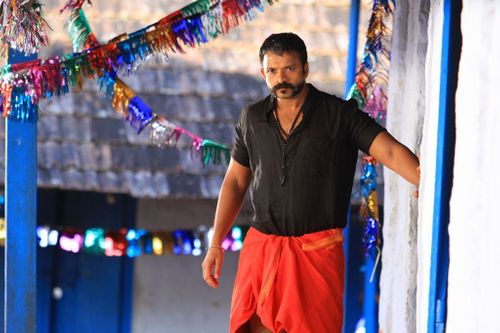