Cancel
This touching family drama delves into the trials and triumphs of an intelligent boy, Gautham who is orphaned after militant attacks in Jammu and Kashmir cause the death of his family. As an adult, Gautham is an extraordinary man, but haunted by the events of the past, craves for revenge against the Indian Army officer, who had cruelly raped his elder sister, the trauma which led to her death. Having identified the army officer responsible for the heinous act, Gautham gets close to his entire family, winning over their hearts and good wishes. But when Gautham reveals his true identity to the army man, it turns into a cat-and-mouse-game between the both of them. While the army man tries to get rid of Gautham, he relentlessly continues his attempts to fulfil his promise of exposing the true nature of the army man. Who will succeed?
See Storyline (May Contain Spoilers)

This evocative family-oriented romantic drama begins with the song “manju mazhakattil” showing the family of young Gautham Menon moving into Srinagar and the getting used to the Kashmir life. Later a group of terrorists siege the village and kill Guatham’s parents. Gautham’s older sister pulls him away from the killers and hides behind the woods. A terrorists finds them and a gunshot is heard. Later his sister is seen to be in the Hospital in critical stage and the Doctor asks him to pray for her. The song continues and the shows Gautham growing to a teenager winning accolades from school. He runs to the hospital to share the joy with his still hospitalized sister, but sees her dying in the hospital bed.

The story turns to the present where an adult Gautham Menon (Dileep) go sees the Old doctor uncle (Babu Nampoothiri) who was a friend of his late father and his mentor during his childhood. Gautham says his company posted him in India and he can choose his posting between Chennai and Bangalore.

He goes to see an old Army personnel, Major George Joseph (Lal), army who was discharged of his duties for having squabbles with superiors while drunk. He tells Gautham that he had his family killed in an accident resulted from his drunk driving. Gautham reveals himself to Major as the kid from the past who was compassionately consoled by him after the military operation that killed the terrorists that attacked Gautham’s village.

Meanwhile a journalist comes to visit Rtd. General Hareendranath Varma (Satyaraj) to publish his biography. The General reluctantly accepts the offer. Later he sees his mother trying to call Shreya, daughter of Varma, asking her to stop by while en route to Bangalore, that they could proceed her marriage with an NRI boy. Knowing the intentions of Grandma, Shreya (Charmee Kaur) dodges the calls saying she can hardly hear her while travelling on the bus.

All of the sudden, the bus hits an old woman. Gautham, sitting next to Shreya, carries the woman into the bus demanding to take her to hospital. He asks the help of Shreya to carry her to the hospital. The driver takes the bus leaving behind Gautham and Shreya at the hospital. Later the relatives of the victim come to hospital and takes money off Goutham as compensation. Gautham and Shreya leave and heart forced to to wait till 10PM to catch the next Bus to Bangalore, where Shreya has to pay all the expenses.

Shreya finds Gautham gone in the morning, but after repaying her the expenses and a note left behind. She is picked up by her cousin and her husband (Biju Menon). Incidentally Gautham also rents the house owned by Biju Menon’s brother and befriends with his family, though he tactfully dodges Shreya every time she sees him. Shreya develops a fondness towards Gowtham, despite not knowing anything about him including his name. Meanwhile her Grandma arrives to Bangalore and Biju Menon comes up with the proposal of Gowtham for Shreya. Grandma likes Gowtham upon seeing him. But Shreya, already in love with ‘stranger’, does not agree to it. Later ‘stranger’ reveals himself to Shreya as Gowtham. Varma invites Gowtham to his farmhouse to meet him. Gowtham wins everybody’s heart with his polite and gentle manner. Later he beats the General in a chess game and gains his admiration. That moment Gowtham reveals himself as a survivor of the terrorist attack foiled by Varma’s army which upsets the general.

Gowtham speaks to the General in Private and reveals the truth that his sister was cruelly raped by the then commanding officer Varma after killing all the terrorists knocking her unconscious for the rest of her life. Varma asks Major George, who was a silent witness to his cruelty, to report it as a terrorist act thereby hiding the truth. Gowtham swears to the General that he will make him reveal the truth to everyone.

Gowtham gets close to everyone in the family which annoys Varma who tries everything to get rid of him. Gowtham proves to Varma that Shreya is madly in love with him. Varma takes Gowtham out for a ride and threatens to kill him by pointing a gun, but Gowtham has already texted Shreya to follow them, thereby foiling Varma’s attempt. Later Varma almost succeed in killing Gowtham by locking him in the wine preserving barrel, but Gowtham escapes with the help of Lawrence (Innocent). He challenges Varma to make him reveal the secret in two days at the engagement ceremony.

A large party of the General's ex colleagues, including Major George, is invited to the function by Goutham using Varma’s email id. It is also revealed that the journalist chronicling Varma’s biography has also been sent by Gowtham to trap him. The media people are also invited.

At the function, Varma presents himself in the Army General’s uniform. He reveals the secret to all the invited guests in the guise of a dirty plan by Gowtham to blackmail him. Varma also says that if anyone among the guests believes the story, he will shoot himself. Gowtham challenges General to shoot him if the story is a scam. Though the General points the gun towards Gowtham, he cannot pull himself to shoot him, thereby silently admitting the crime. Embarrassed, he leaves the scene and kills himself after writing down the confession to the President of India and returning all the accolades and awards he received during his service.

The film ends with Shreya sitting in an airport receiving a letter passed on to her. She reads it to find it from Gowtham asking if she still has got feelings for him. She sees him sitting a bit far smiling at her. 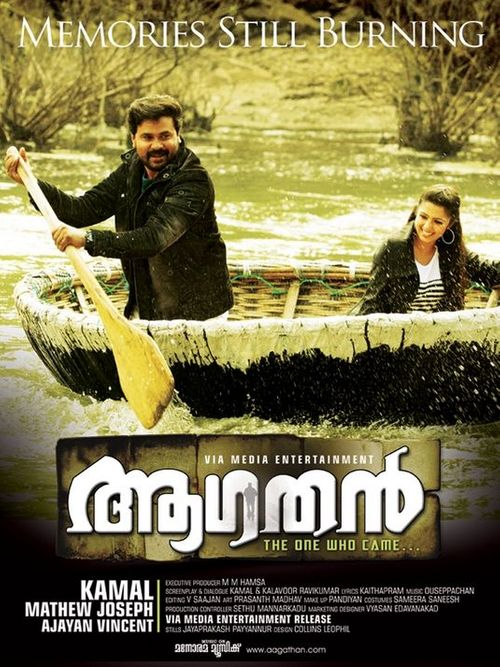 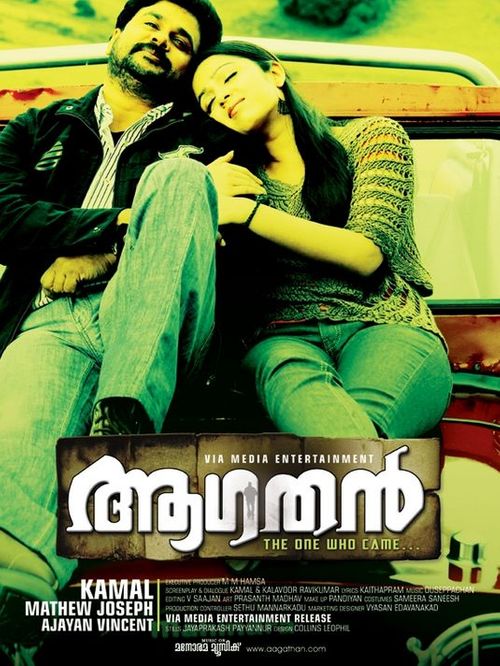 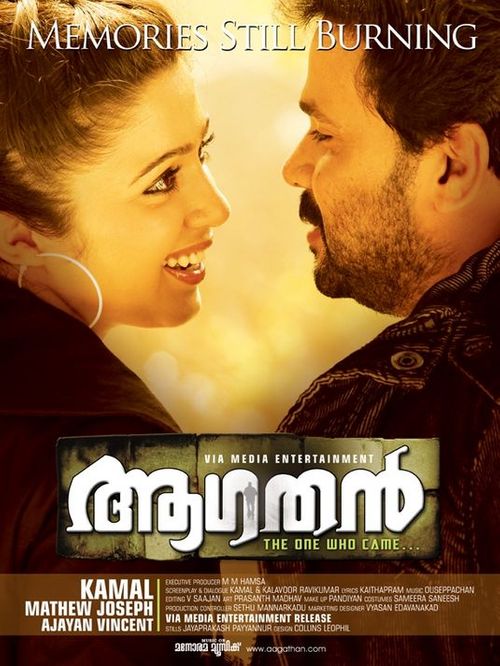