Cancel
A wayward husband is willing to do anything to earn quick wealth, including give his wife a secret divorce. How will his traditional wife react to his decision?
See Storyline (May Contain Spoilers)

Evocative and provocative, this family-oriented drama revolves around a happily married couple, in which the husband believes money is the only thing important and not family ties, affections and respect for cultural or traditional values or marriage values.

He married a sweet-natured, traditional girl with Hindu moral values by tricking them for money. The husband runs into a wealthy, unmarried business woman and teenager. The protagonist is convinced she is his wealth maker and lies to this wealthy business girl that he is married, but recently divorced.

He has one huge problem, he needs to show her a divorce certificate. For this, he requests his wife to get divorced with him legally, but wishes to live with her as his soul mate. But his emotionally blackmailed, wife will not let him go out of the marriage and wants to teach him the marriage values and human values.

However, the greedy husband is only interested in money and files for divorce in the court and the consequences, lead to the frustrated wife, who wishes to invite, her family and friends for their divorce ceremony like a marriage ceremony. Finally husband realizes the importance, sanctity of the marriage and apologizes to the wife and requests her to be his wife again. 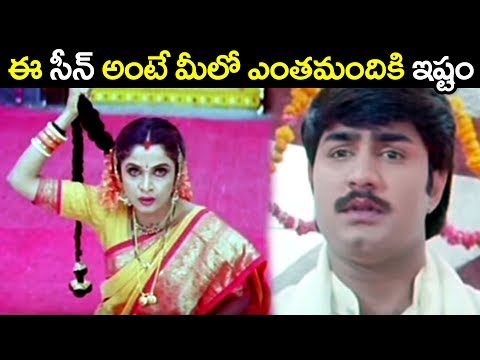