Cancel
Aaina is the story of two sisters, Roma (Amrita Singh) and Reema (Juhi Chawla) with very different personalities. However, they fall for the same man, Ravi (Jackie Shroff). Ravi becomes captivated by Roma. Reema becomes heartbroken at the announcement of Ravi and Roma's wedding. Roma, more interested in a modeling career, ditches Ravi on their wedding day. Unexpectedly, Ravi asks for Reema's hand in marriage. However shocked and hurt, Reema agrees. Reema and Ravi start married life under a dark cloud. Just at their marriage starts to become a beautiful reality, Roma comes back into their lives causing nothing but grief. Does Ravi succumb to Roma's seduction. Does Reema learn to stick up for herself? Does love unite Ravi and Reema? All is revealed!!!
See Storyline (May Contain Spoilers)

Aaina is the story of two sisters in love with the same man. Roma, the more confident and ambitious one captivates Ravi and brings him home to meet her parents and have the match approved. Reema, realising that Ravi and Roma are involved with each other, quietly moves herself out of the competition and hiding her sadness, joins in the festivities of her sister's marriage. But Roma in her typical fashion of losing interest once she has what she wants, has set her sights on more than marriage and living the rest of her life as Mrs. Ravi Saxena.

In the meanwhile, a published picture of hers gets a top photographer interested in her. He encourages her to have a photo session done against the wishes of her fiancee. It doesn't take much to convince Roma. She is convinced that she has a glorious career ahead of her in fashion and films and ditches Ravi at the "mandap" (wedding place). She leaves behind a note telling Ravi that she is confident that he will wait for her, but since the film producer won't, she is leaving. And that she will come back as soon as the movie is over and get married to him. Reema and the rest of the family are stunned and look to Ravi for his reaction. They are further shocked when Ravi controls his feelings and instantaneously decides to marry Reema instead. Reema seeing the man she loves in pain cannot refuse him and agrees to the marriage.

Reema and Ravi start their marriage under a cloud but slowly Ravi discovers that true worth of Reema, and she in turn blossoms under the attention of the man she loves and from a shy, timid and self effacing young girl grows into a beautiful confident woman.

But life is not all roses and wine and just as their marriage was coming close to becoming a beautiful reality, Roma comes back into their lives. In her supremely selfish way she forgets the pain she caused Ravi, Reema and the family by running away on her wedding day. Instead she accuses Reema and Ravi of stabbing her in the back and walks out of Ravi's house cursing them with life filled with unhappiness for being unfaithful to her. Reema's uncertainties surface again. All her life she has lived in the shadow of her sister and given in to her every whim. The tenuous bond between Ravi and Reema is stretched thin again and they are back in their separate bedrooms with Roma's almost palpable presence like a wall between them.

But Roma has no intentions of giving up with just the curses. Her alienation from her family and an attempted suicide and her relying on Reema's selflessness and genuine love for her, ensure that she lands in Reema and Ravi's marital home as an invalid. The rest of the film tells of how she slowly becomes blatant in making a play for Ravi. And how Ravi slowly succumbs to her manipulation. Or does he? And does Reema finally learn to fight back? Does love unite Reema and Ravi or is Roma finally victorious? That is revealed only in the last reel of "AAINA".

Based on 1 rating
0 user 0 critic
Did you know? Amrita Singh was giving the option of playing either role and she chose the negative one. Read More
0 User Reviews
No reviews available. Click here to add a review.
Cast

Sridevi was offered Juhi Chawla's role but turned it down. 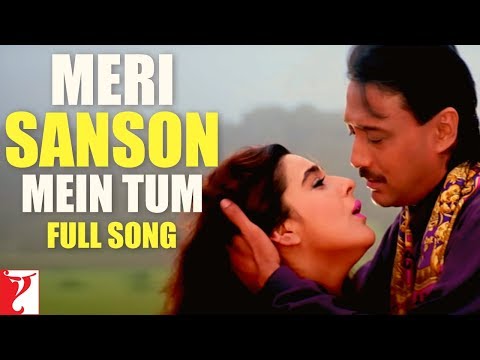 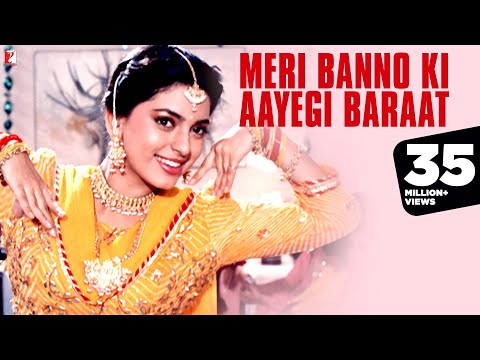