Cancel
A hard-working woman, who works as a teacher in a school, is subject to abuse and exploitation by her husband and his family. When they are caught in a communal riot, her husband abandons her in a dangerous situation and runs away. How will her future unfold? How will society judge her actions?
See Storyline (May Contain Spoilers)

Evocative and provocative, this socially relevant saga follows the fluctuating fortunes in the life of Vasu, a single parent, who brings up her daughter Saveri (Swetha) in Mumbai. Under dramatic circumstances, Vasu is forced to reveal her past.

Vasu is a beautiful, intelligent young teacher, who is married. She dreams of purchasing a two wheeler with her income, so that she can travel to school independently, without having to depend upon the public transport system. However, husband is more bothered about his mother and sister than Vasu, who does all the household work. She feels insulted, neglected and hurt not because she has to do all the work but because her husband is indifferent and abusive towards her. To add fuel to the fire, her mother-in-law attempts to play spoilsport.

During a communal riot Vasu and her husband get stuck in a dangerous situation, and to her utter shock, he abandons her and runs away. Help comes in the form of her husband's brother (Ravi Babu) who thoroughly understands Vasu's predicament and comes to her aid. Vasu finds consolation in him but this leads to a physical relationship.

Vasu's husband who comes to know of this confronts her. Vasu accepts her mistake. But then, she decides to push her case and show who drove her into such a situation. She blames her husband's indifference and her brother-in-law taking advantage of her in a weak moment. How will society and Vasu's daughter judge her? 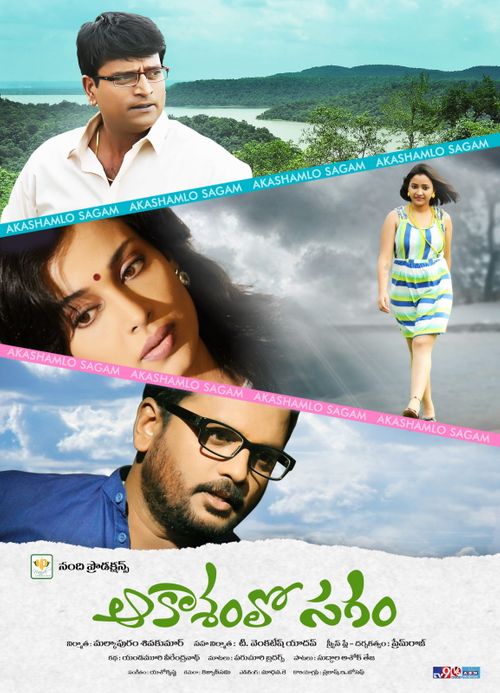 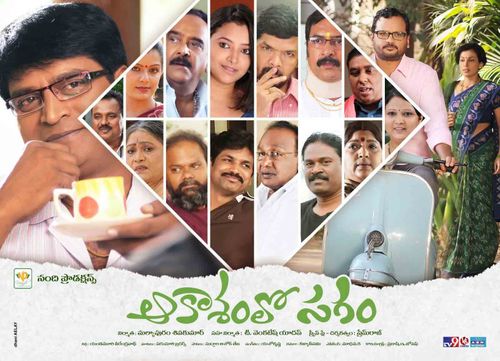 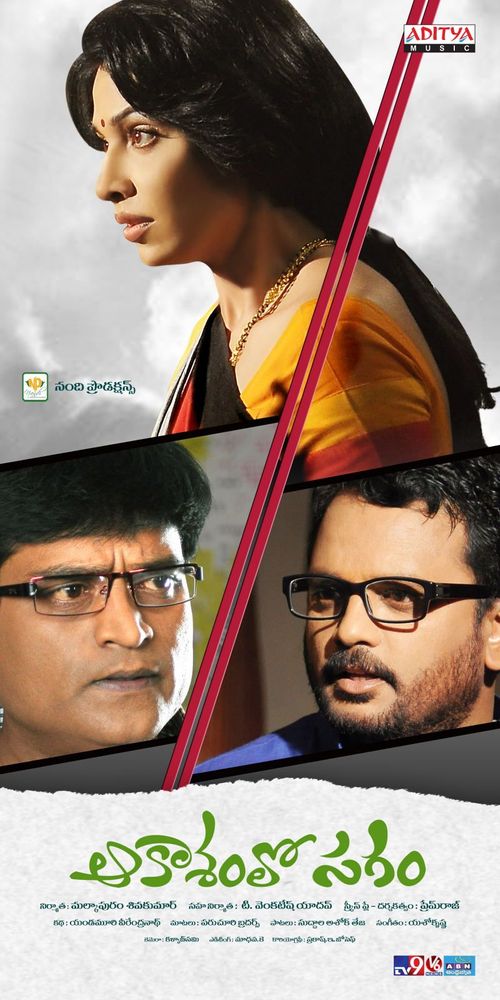 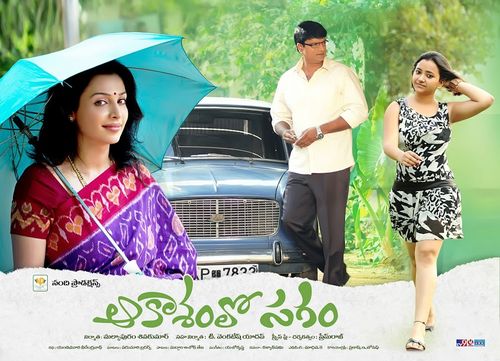 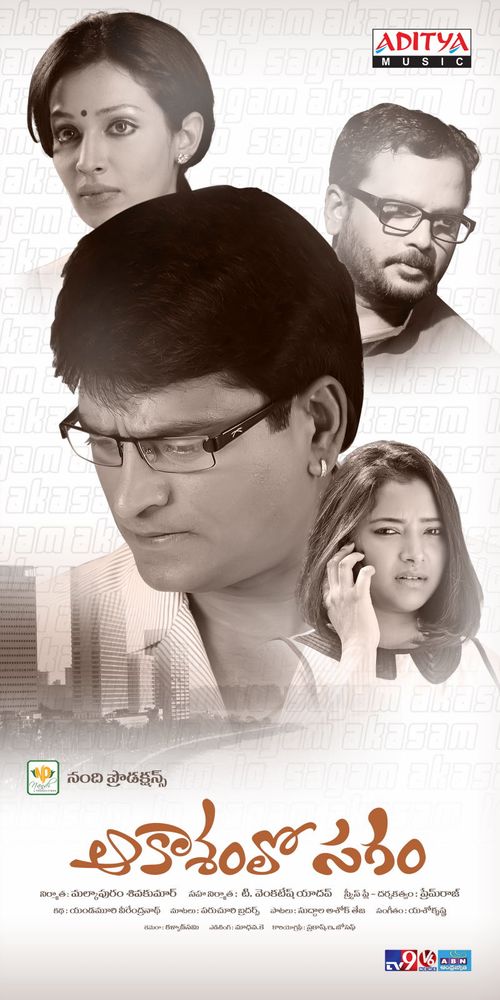 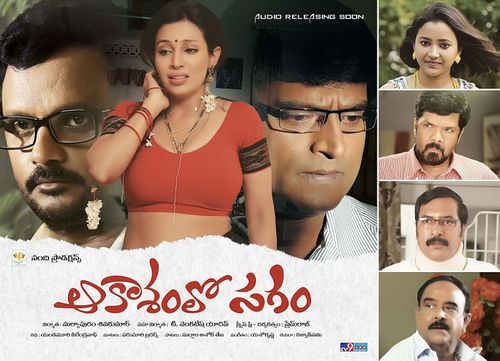 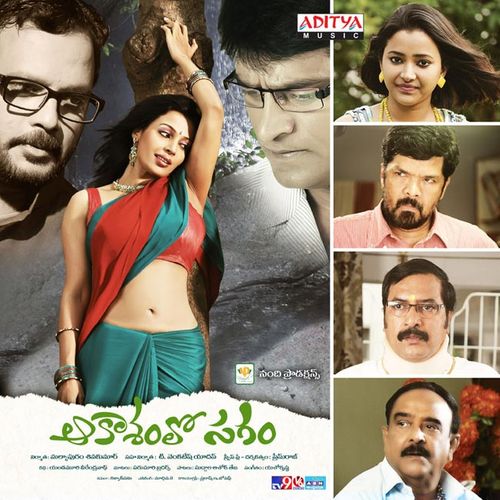 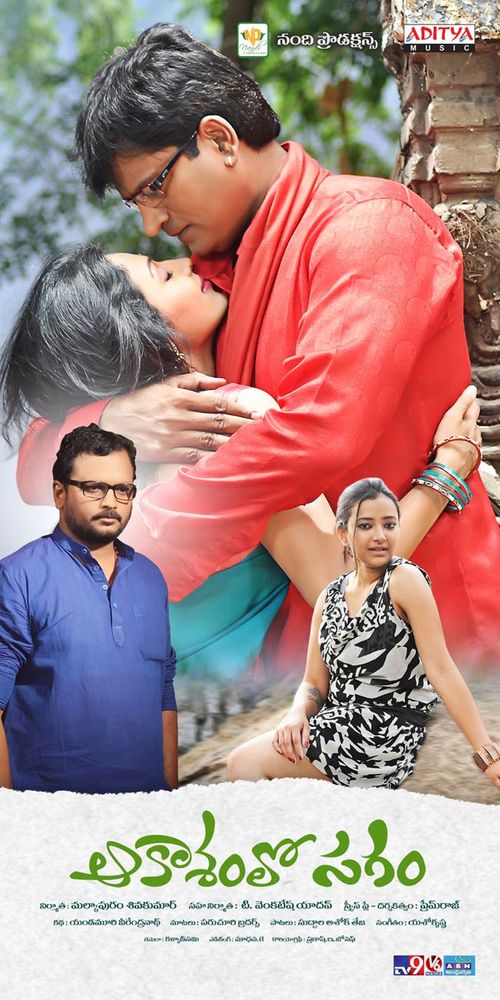 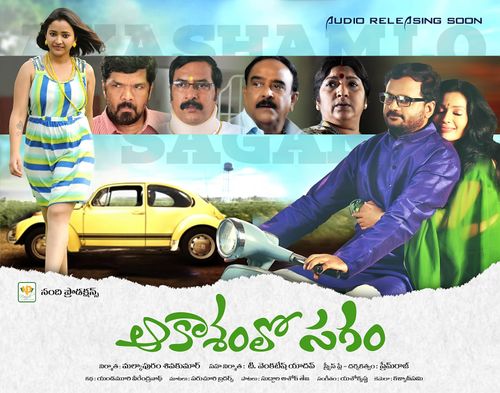 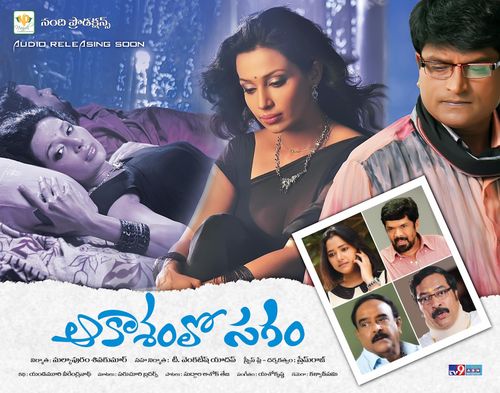 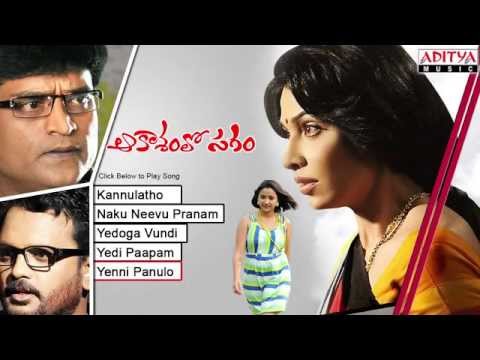 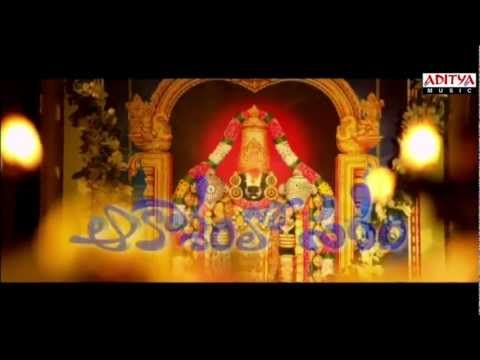 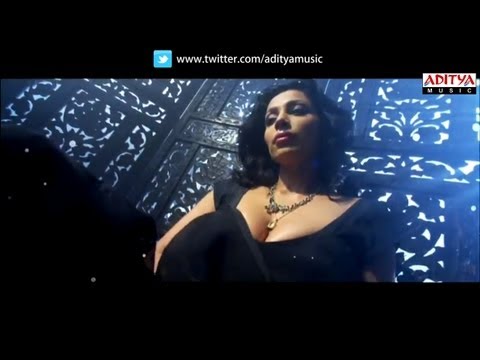 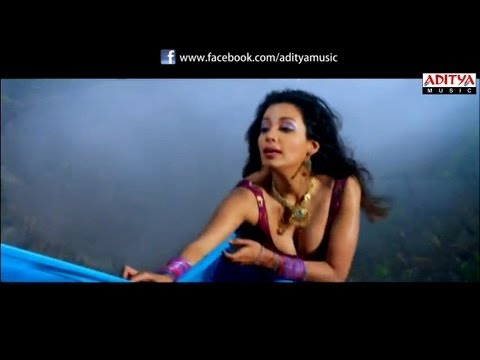 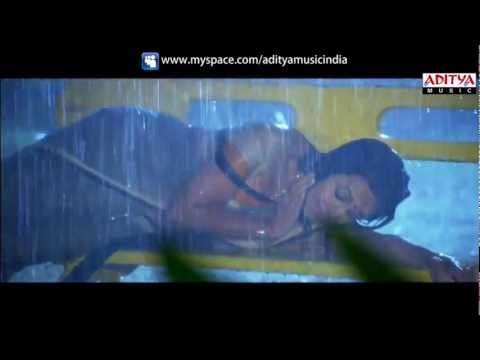