Cancel
Giving in to intense media pressure, the Home Minister in Delhi finally instructs the Central Bureau of Investigation to depute Special Officer Siddhant Chaturvedi to travel to Jhanjhar, Bihar, and work together with Pratap Kumar to try and locate three medical students from M.K. Gandhi Medical College. The three students, Gautam Sharma, Dhirush Patel and Dinu were in Jhanjhar to celebrate Dusshera and were scheduled to return back to Delhi. Ramesh Jain, the student Union President, informs the media that the trio were arrested by Jhanjhar Police and since then their whereabouts are unknown. Jhanjhar Police deny that the students were ever there, and are hostile, compelling the CBI to bring in more agents. While differences crop up between investigative tactics of the two agents, upper Caste Hindus, aided by the police, target the fearful Dalits and lower-caste Hindus, brutally torturing them and setting their houses on fire. With the entire local community refusing to come forward with any information, and pressure from the Chief CBI Chief to withdraw, the duo must now consider using other methods to try and find out what really happened to the three students.
See Storyline (May Contain Spoilers)

Three friends from Delhi go missing in a small village – Jhanjhar. It's two months and there is no clue about their disappearance. The media and students movement demand action from the authorities. It's then that the government orders a Central Bureau of Investigation enquiry with officers Sidhant Chaturvedi (Akshaye Khanna) and Pratap Kumar (Ajay Devgn) to solve the case. They find it difficult to solve the case as the local police and other authorities are a part of Shool Sena, which is responsible for illicit activities. Sidhant and Pratap also face Superintendent of police Ajatshatru Singh IPS (Paresh Rawal), a ruthless police officer who misuses his power. Not only that even the locals don't support the investigation.

It's with the help of Roshni (Amita Pathak) who is the daughter of the village head and also very wealthy, and Geeta (Bipasha Basu), who is Ajatshatru's wife and Pratap's former love, that the investigation moves ahead.

The suspense behind the missing three friends is revealed by Geeta who witnessed the killing of these boys by a local politician helped by her husband.

This investigation is filled with many traps and thrills by Ajatshatru and his colleagues. They try to destroy the name of CBI in number of ways. Things get worse when Ajatshatru comes to know about her wife Geeta helping CBI. He then beats Geeta brutally with his belt behind closed doors and leaves her hospitalised. Pratap, filled with anger, traps each of the criminals by hacking their respective phone's databases and capturing their illicit activities on CCTV cameras. When it is Ajatshatru's turn, Pratap cuts him with a sharp razor and beats him brutally and mercilessly in a salon behind closed doors. The duo also manage to get one of the criminals to believe that the rest of the gang are behind him thinking he is rat, and that he had better become a government witness for their case. The criminal who intimidated was the one who actually was only guilty, in this case, only of disposing of and burying the bodies. After the trial we see him hiding behind a pillar and still being threatened by the guilty miscreants on their way to prison. The heaviest sentence received was 10 years and the lightest was 3. Obviously justice is still blind because there was no sentence passed for the 300 villagers burned alive,the cruel beating of the wife, or the kidnap, abuse, and cutting of the tongue of Jhamunia.

In the end all the criminals are sentenced to imprisonment.But the story does not end there. As everyone is leaving the court, Siddhant slips a revolver into village woman Jhamunia's (Reema Sen) hands, with which she manages to kill all the newly sentenced criminals.

The film ends with Siddhant and Pratap bidding goodbye at the railway station, and Geeta running behind Pratap as he boards the train to leave, with Siddhant watching on.

Based on 0 rating
0 user 0 critic
Did you know? The film was initially titled Nishaad. Read More
0 User Reviews
No reviews available. Click here to add a review.
Cast

The film was initially titled Nishaad. 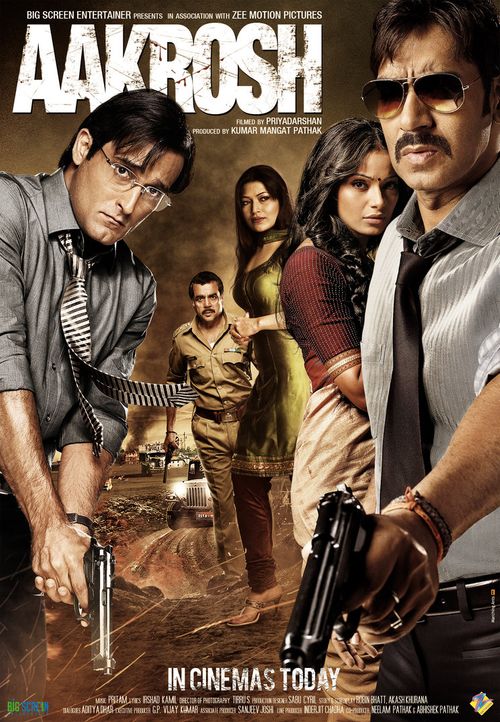 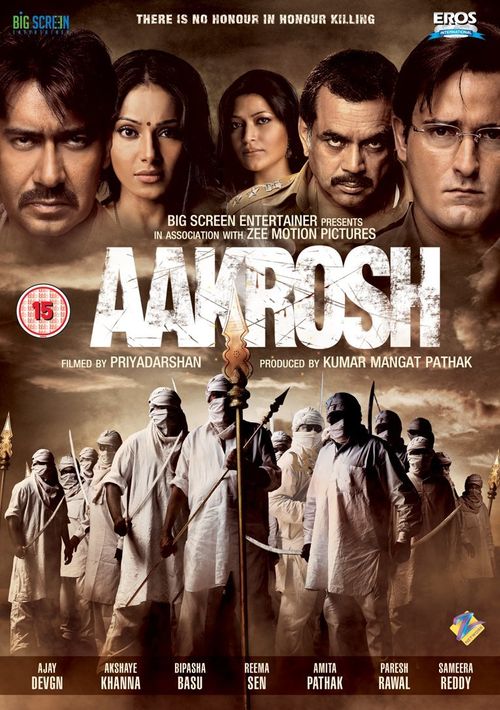 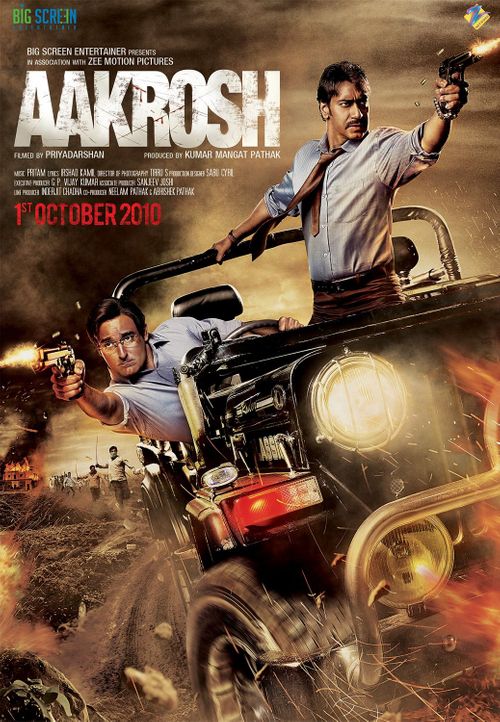 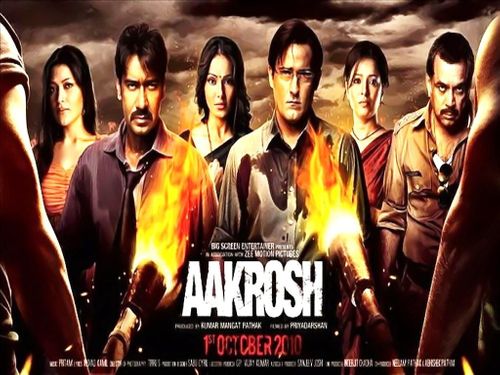 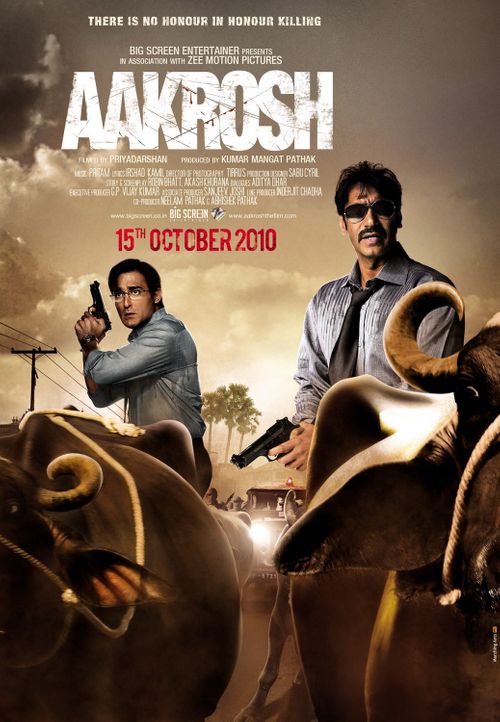 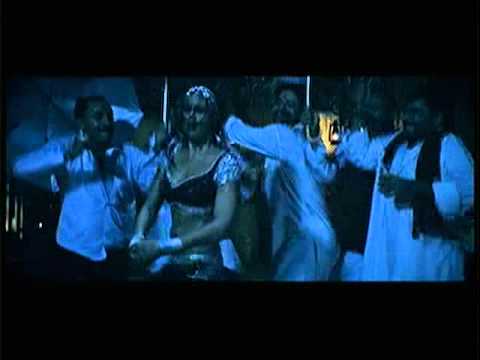 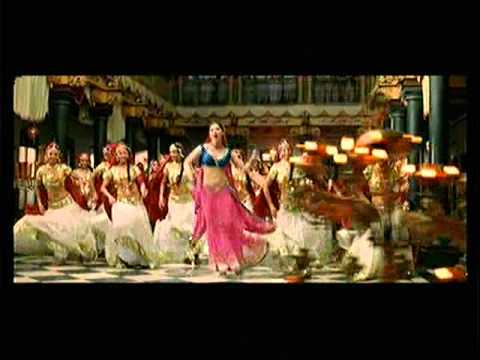