Cancel
An NRI enlists the help of four quirky guys to stay at his ancestral mansion which he plans to sell off at a greater price for which he must prove that it isn't haunted.

Based on 21 ratings
11 user 4 critic
Did you know? The film is loosely based on the Spanish movie The Others (2001). Read More
4 Critic Reviews

The horror scenes hardly catch us by surprise, while comedy comes as a saving grace.
Manoj Kumar R, Indian Express
0

Anando Brahma is a complete laugh riot that keeps you entertained throughout the movie
Ajay Mudunuri, BookMyShow
0

The hero of ‘Anando Brahma’ is the script, and although there’s nothing extraordinary about it, the proceedings never deviate from it and the director has handpicked the right actors to enact those roles
Sridhar Adivi, The Times of India
0

Anando Brahma is horror comedy movie with caption Bhayaniki Navvante Bhayam (Fear is scared of laughter). Anando brahma review says that Taapsee pannu has a very interesting role to play in both halves of the movie. The full story circulates about the house which has created the rumours about the ghosts living in the house. Taapsee along with grand father and small girl living in that house as Ghosts. Rajeev kanakala decided to rent that home to kill the ghost house rumour. Our comedians Srinivas reddy, vennela Kishore, thagubhotu Ramesh,shakalaka Shankar who are in financial crisis for different reasons agreed to stay in rumored ghost house. This story shows about how ghosts are scared by humans, and interesting clashes between the ghost and humans.

Anando brahma review film makes Taapsee to give strong hold in Tollywood. Her last film in Telugu is “sahasam” with special Characterisation. She was busy in making films in Bollywood Taapsee pannu to promote the movie by entering into a big reality show in Telugu Bigg Boss season 1 in MAA TV telecasted on 17th August. She shared about the movie casting with the contestants and the lead character she is going to rocks. Anando Brahma review is about the film it’s going to release in and out of Telugu states. so it’s going to entertain all the people around.

Very good acting by everyone, entertaining from first frame till the end. 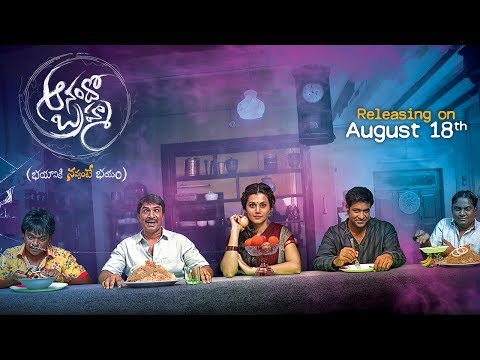 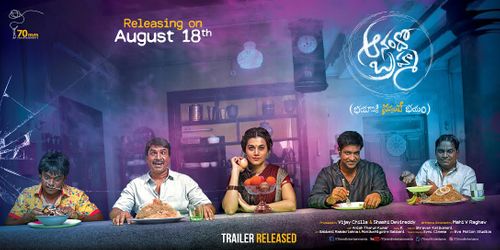 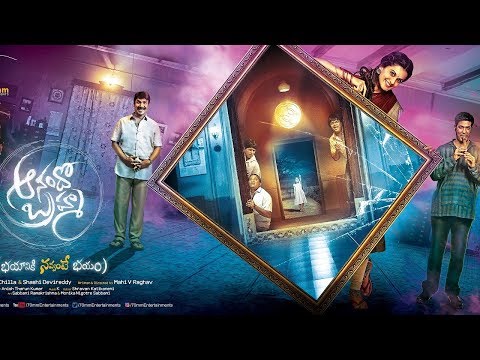 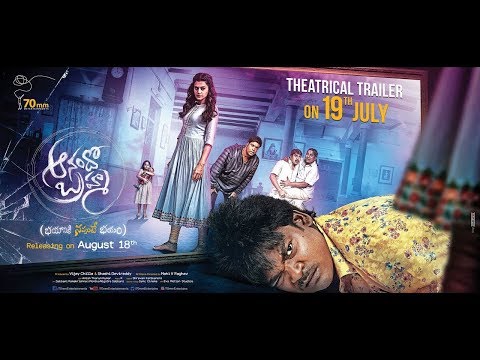 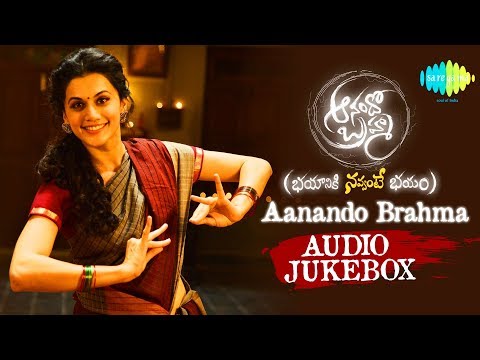 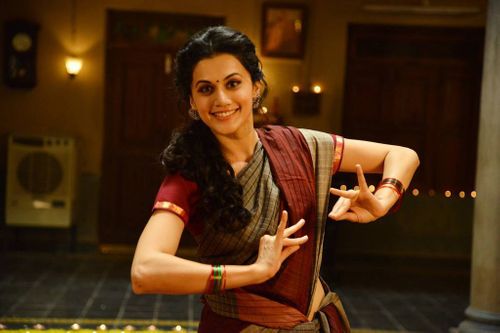 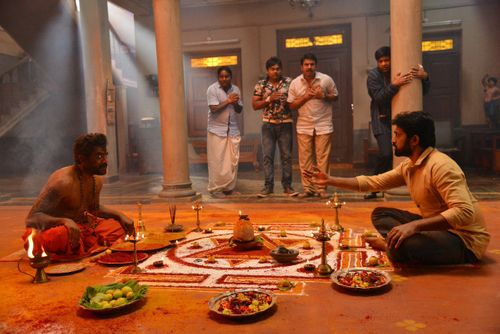 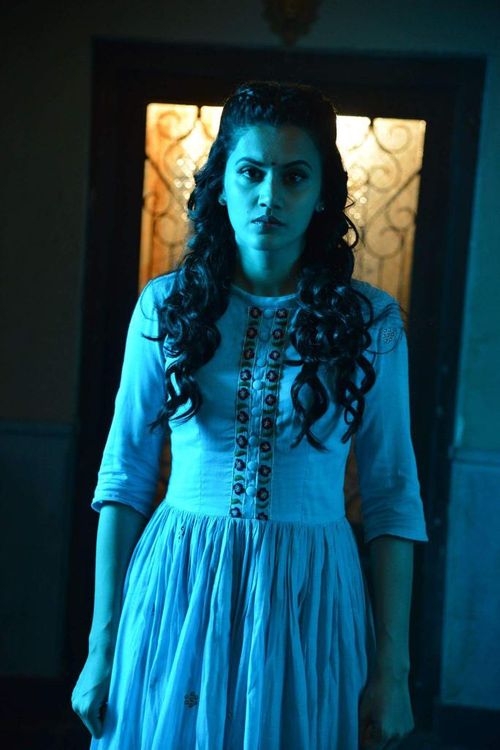 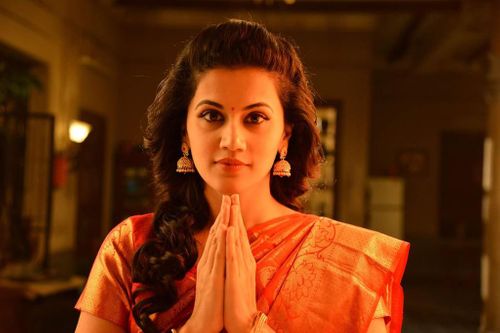 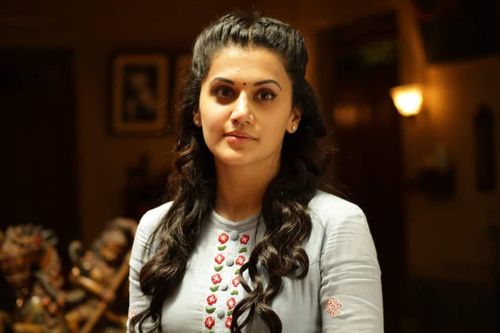