Cancel
Riaa Bakshi lives a wealthy lifestyle in Hamburg, Germany, along with her widower dad. She gets hired as the Event Manager of touring Indian rock-star, Himesh Reshammiya, who comes to her rescue when she is being molested by an intruder. Both continue to meet, and eventually fall in love with each other. When her dad finds out, he cautions her, but she ignores him. Shortly thereafter, both father and daughter find out that Himesh has been arrested and has been charged with the murder of a TV Journalist, Nadia Merchant. Despite of this, Riaa believes that Himesh is innocent. Her belief gets shattered when Himesh breaks out of prison and allegedly kills Nadia's dad, Feroz, leaving her no choice but to agree to marry a man of her dad's choice.
See Storyline (May Contain Spoilers)

The movie begins with a dead body of a TV journalist, Nadia Merchant, being found in a remote area, somewhere in Germany. Soon after, Indian singer Himesh Reshammiya (HR) is arrested after a concert for murdering the journalist. HR is put behind bars and the incidents begin to unravel as the movie goes into a flashback. While on a concert in Germany, performing with his best friend Shravan, HR meets the event organiser Khurana (Darshan Jariwala) and his partner Ruby (Mallika Sherawat). He also meets the event planner Ria (Hansika Motwani), and it's love at first sight. After initial reservations, Hansika's father (Sachin Khedekar) approves of the match.

Things take a turn when HR is arrested. He asks Ruby, a lawyer, to bail him out. But hell hath no fury like a woman scorned: Ruby is in love with HR, but the rock star loves Ria. He escapes from his prison cell after taking the murdered TV journalist's father Feroz (Raj Babbar) captive. He has to find the actual murderer in one day or else his sweetheart will be married to someone else. To stop this from happening, he needs Ria's help. He approaches her; she is currently ignoring him.

HR, Shravan, and Bani (Gurbani Judge) approach Ruby (on HR's hunch that Ruby is innocent of the murders) for help. They browse through invoices and other documents in Khurana's office to find that acute losses on a previously finalised world tour deal gave Khurana the motive to frame HR. HR then proceeds to confront Khurana and, after a car chase, he catches up with him. In the final scene HR tricks him into revealing his motives, while a Hindi-speaking tourist/native translates for the police. HR is declared innocent. Khurana reveals that he wore a face mask to appear like HR and committed the murder to frame him.

HR is released from jail, Khurana is arrested, and Ria marries HR. Shravan then agrees to feature Ruby in one of HR's music video. The movie ends to HR singing the song "Mehbooba" from the classic Bollywood film, Sholay, with Ruby dancing while being recorded. 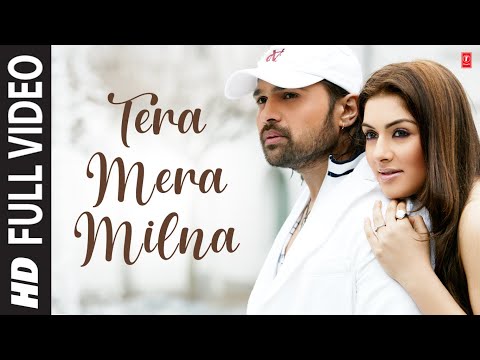 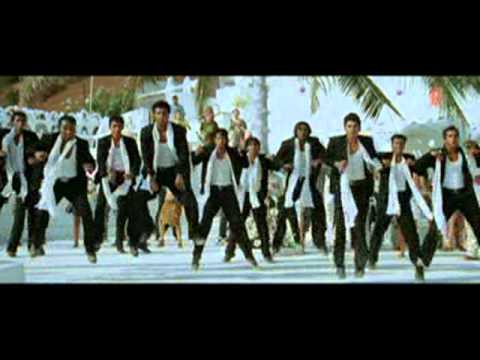