Cancel
An extraordinary police officer is deeply traumatised by the murder of his family and begins indulging in the excessive use of alcohol, to the extent that he is unable to do his job. When he begins to investigate a series of disappearances, will the case rekindle the profiler in him?
See Storyline (May Contain Spoilers)

Fast-paced and fiery, this crime drama revolves around Aravind, a fearless and forthright police officer, who becomes an alcoholic after the murder of his wife and daughter.

When criminals exact revenge upon him by cruelly killing his family, he becomes lonely and heartbroken, and begins drinking excessively to the extent that he is forced to resign from active duty.

However, knowing his exceptional calibre, his superior officer asks him to investigate a case involving the disappearance and possible kidnapping of several young married men, since the present police team is not able to make any progress in the case.

At the outset, Aravind refuses to accept the case. Later, his mother (Tulsi) requests him to take up the investigation. Aravind soon gets into the case files and consults the postmortem documents and the doctors who conducted it. Soon Aravind begins making inroads and it leads to a breakthrough.

Then, two more kidnappings takes place in the series and seemingly all the evidence seems to point to Aravind himself being the killer. The profile of the serial killer is that he would be an eccentric and extraordinary person, who walks with a limp, and either hates or loves women. The killer leaves certain clues inscribed by sharp surgical knife on the chest of the victims.

Disregarding the suspicion, Aravind tries to delve deeper into the serial killer's profile in order to identify him and to locate the next target before it is too late. Upon careful examination of the words inscribed in the body of the victims, Aravind uncovers that the words are actually Aramaic, the language that Jesus used for communication.

The words are later found to point to biblical proverbs, thus helping Aravind to understand the clues that the psychopath is leaving behind, and that these are based on the assumption that that the victims gave up their lives for the sins committed by their respective wives.

He soon figures out that the wives of the kidnapped husbands have links and they all had to do with one man who studied with them certain years back. However, there seems to be no evidence of the existence of such a person in the present day.

At a critical juncture, Aravind realizes that there is one last target that the killer is saving for last and that if he were successful, he would disappear altogether once more. He eventually finds out that the next target is his own brother, and his brother's wife is the last link in the connection. Aravind finds out with the help of his colleague and other patterns that the evidence is pointing to that the killer has ownership of a particular property. Can Aravind succeed in apprehending the murderer before his brother becomes a target?

Based on 3 ratings
1 user 11 critic
Did you know? This film is a remake of the Malayalam movie Memories (2013). Read More
11 Critic Reviews

The story is the greatest strength on which the entire film travels and even the diminishing flaws get eclipsed
Studio Flicks Source, Studio Flicks
0

It is only when it veers off its main plot that 'Aarathu Sinam', feels like a lesser film
M Suganth, The Times of India
0

Despite these hiccups, 'Aarathu Sinam', sails through a thrilling terrain to a wow climax
Gautaman Bhaskaran, Hindustan Times
0

Arivazhagan manages to nudge the obvious and makes it up in the second half giving you an engaging thriller, which Arulnithi makes it laudable with his performance
Sajid, Cinema Glitz
0 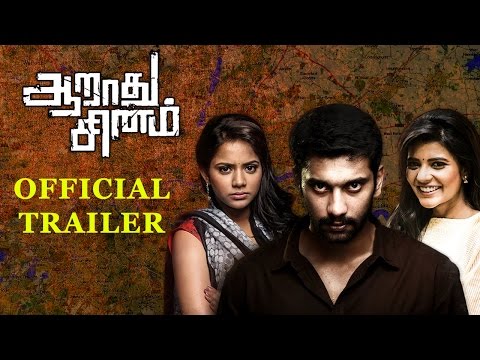 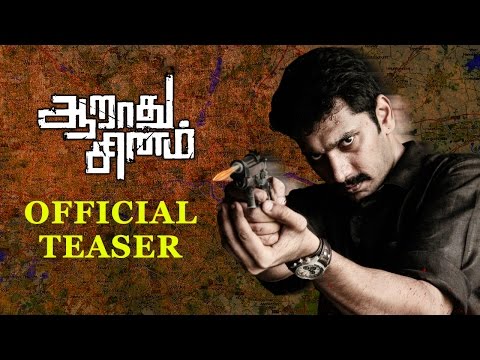 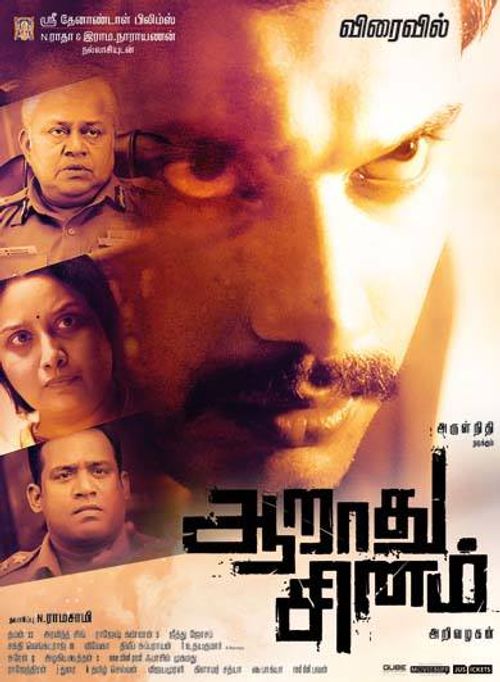 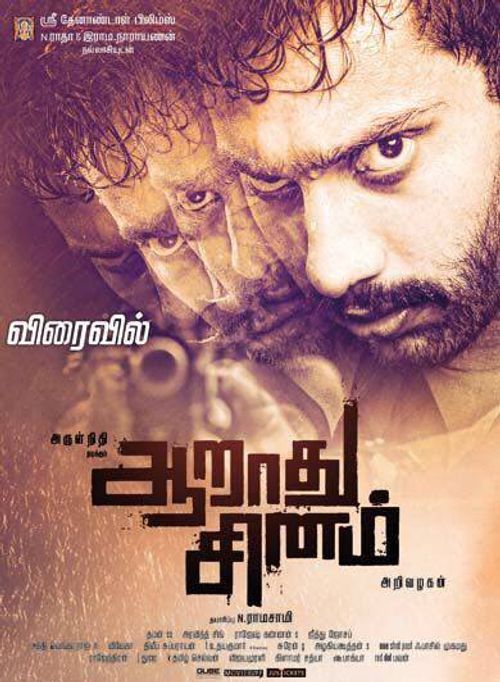 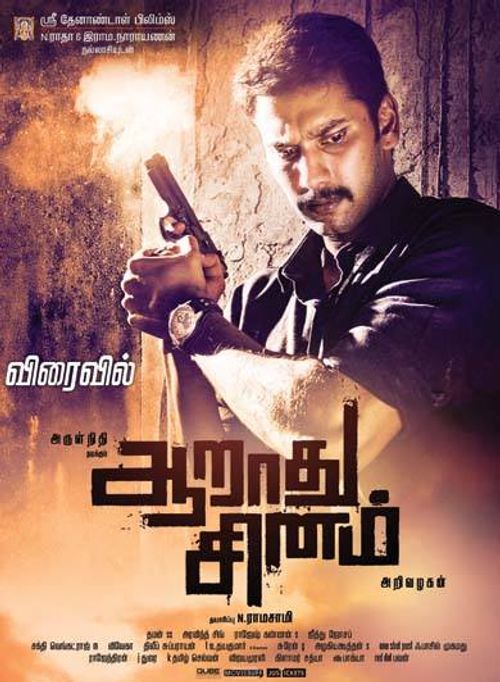 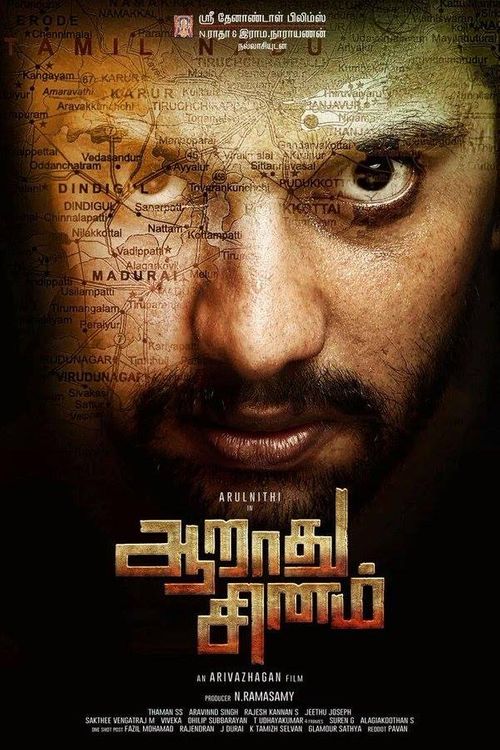 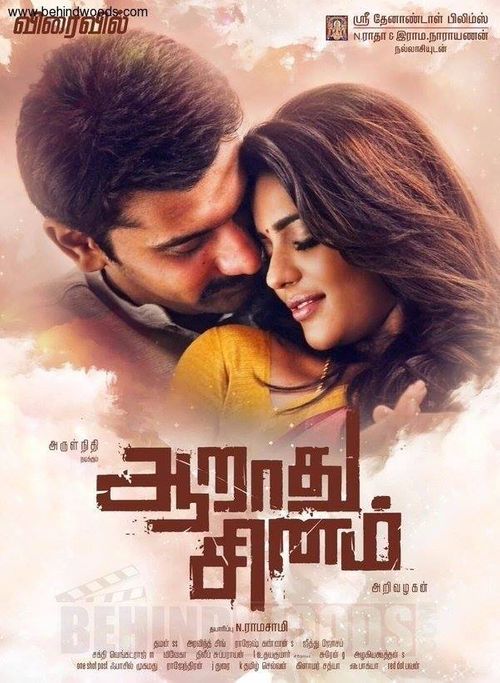 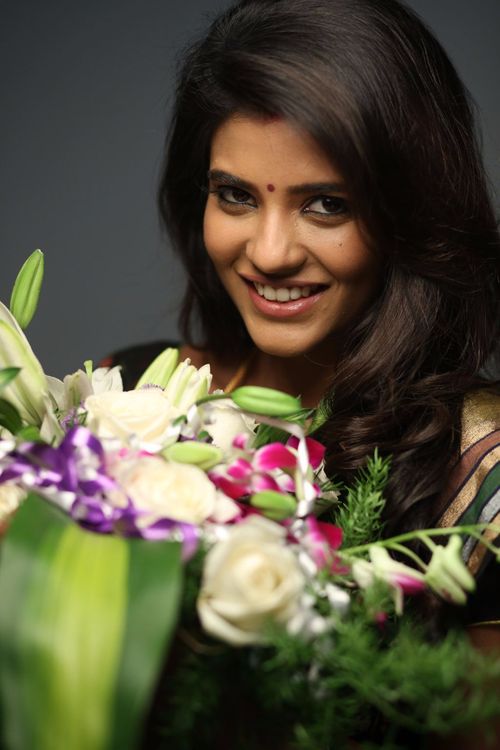 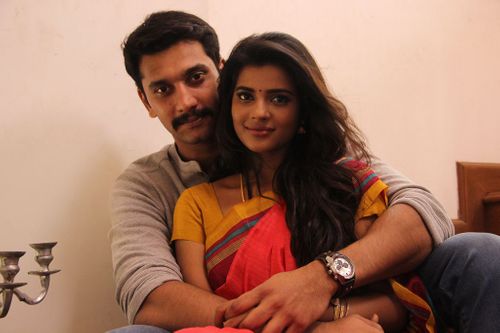 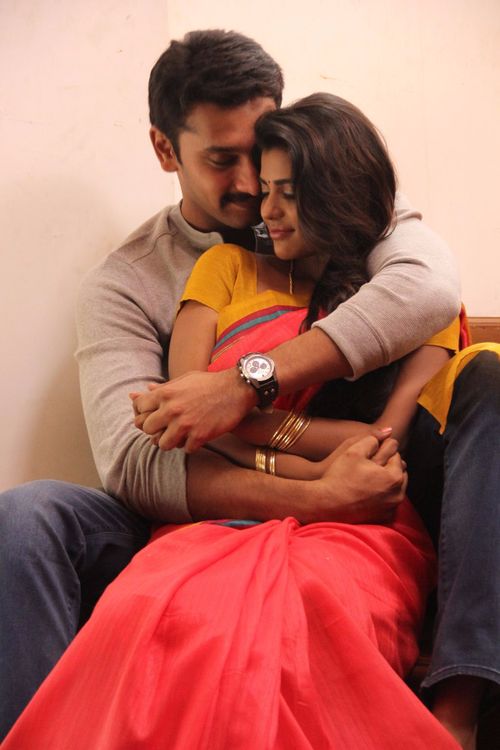 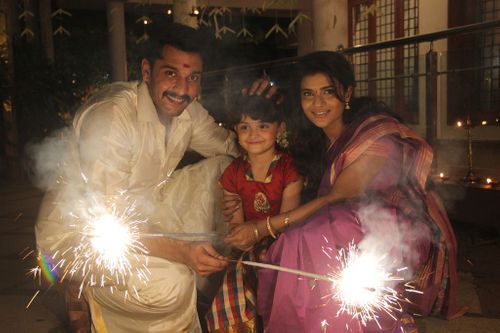 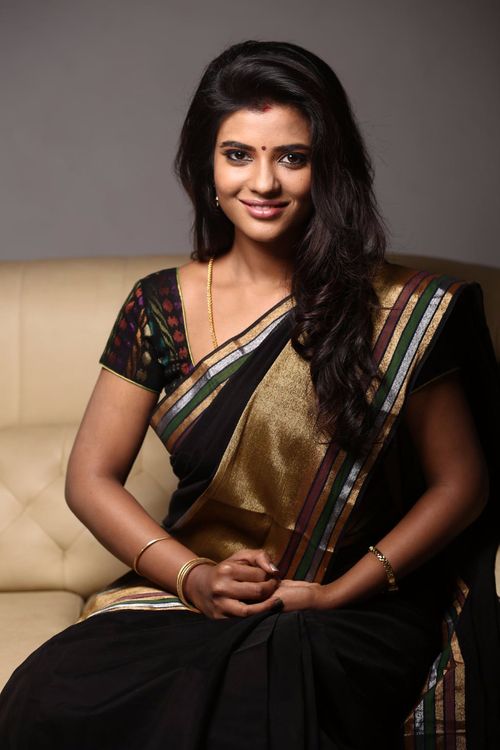 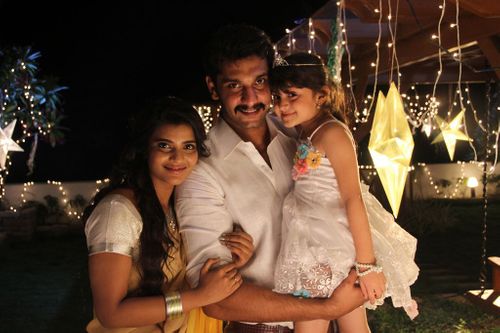 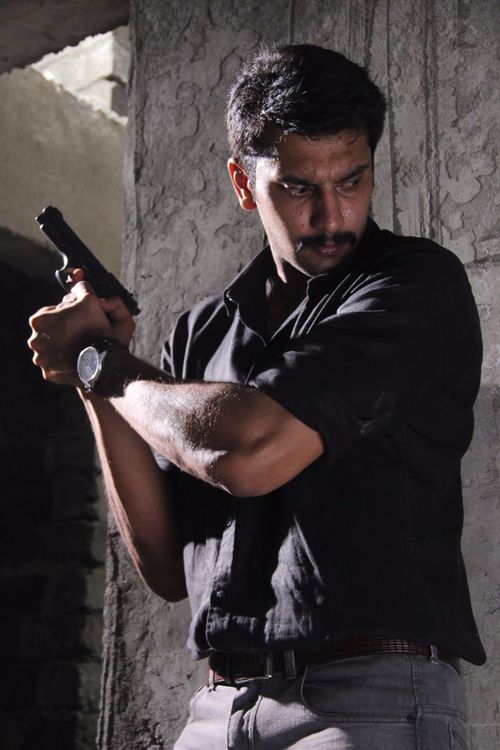 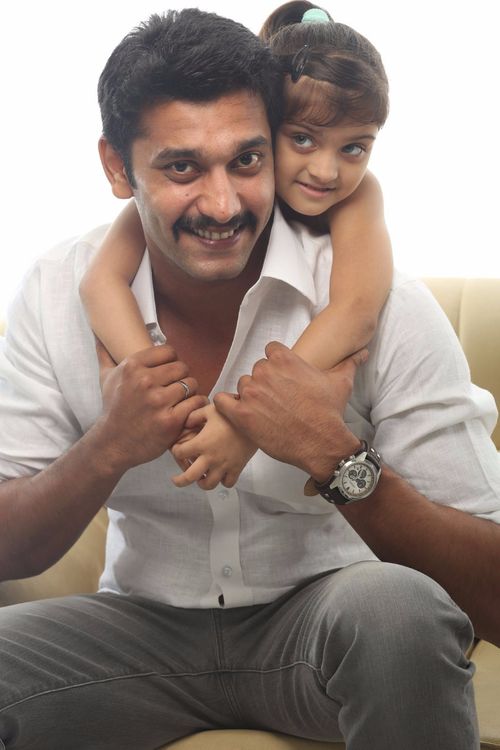 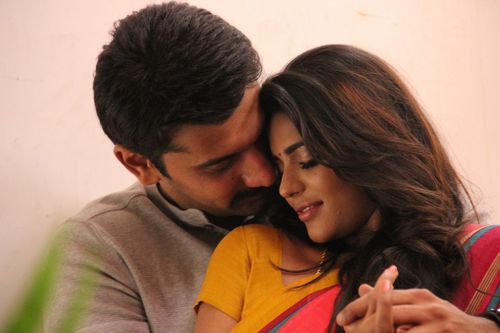