Cancel
Two young boys staying together at an orphanage become friends. One of them is adopted by a wealthy family and grows up to become the owner of a software company. He provides employment for his friend, but when they both fall in love with the same young woman, conflict emerges. Which of the friends will win in the game of life?
See Storyline (May Contain Spoilers)

This action-oriented romantic drama sparks off with a handsome young man, Arya (Allu Arjun) being carried into an operation theatre. His friend Ajay (Navdeep) narrates how Arya changed his life.

In their childhood, Arya stays in an orphanage where he has no friends or family. By force, he befriends Ajay who also is in that orphanage. One day, Ajay is adopted by a rich family and leaves the orphanage behind him.

As time passes, he becomes a big shot business tycoon and has his own software company, but Arya becomes a drunkard and does anything for Ajay. Ajay feels ashamed to say that Arya is his friend and avoids him. But Arya convinces him that he would be a good boy if he be given a job in Ajay's company. Ajay agrees to give his loyal friend employment, but only under the condition that he will remain in his best behaviour at all times.

Thus, Arya converts himself into Mr. Perfect and consequently wins the love and loyalty of all his co-workers, especially Shanti (Shraddha Das) who is madly in love with him.

One day Geeta (Kajal Aggarwal) joins the company and both Ajay and Arya immediately fall in love with her. Arya is now Geeta's Team Lead. In a lift one day, while Geeta converses with Arya, suddenly he kisses her. In many other instances also, Arya keeps confessing his love to Geetha without anyone knowing about it.

Letting jealousy take control, Ajay tries to get rid of Arya by crashing his own car and framing Arya for it. At this juncture, Geeta comes to know that Ajay too loves her.

The next day at the office, Arya exhibits the depth of his friendship and arranges Ajay and Geeta's wedding. But on the day of their wedding, Geeta is taken away by her family to her hometown. Arya decides to bring her back at any cost.

He is introduced to her family and he stays at her house amid the preparations for the wedding. Due to some feud cleverly caused by Arya, the wedding is stopped and Arya is asked to marry Geeta.

After their marriage, Ajay arrives iin their town and the trio decide to go away from the place before they could find out that Geeta does not love Arya. The three of them stay at a hotel and decide that they must forget all of their worries for Geeta and Ajay would be gone and Arya left alone. But, Geeta's father finds them and attempts to stab Ajay, Arya rescues him. But he is stabbed instead.

Arya is rushed to a hospital where it is seen that Geeta is truly in love with Arya. At the end, Arya asks Ajay to press a button. Unknowingly, Ajay does so. Suddenly, Arya starts suffocating for the supply of Oxygen is stopped. Geeta slaps Ajay for doing so and Arya says sorry to Ajay when she goes and holds his hand and Ajay just smiles and walks out.

Based on 0 rating
0 user 0 critic
Did you know? Allu Arjun had high fever while shooting the song "My Love is Gone". Despite this, he still managed to pull of his killer dance moves. Read More
0 User Reviews
No reviews available. Click here to add a review.
Cast 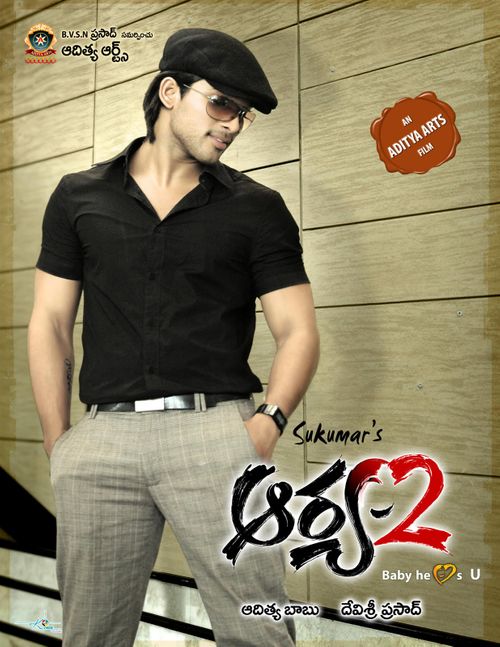 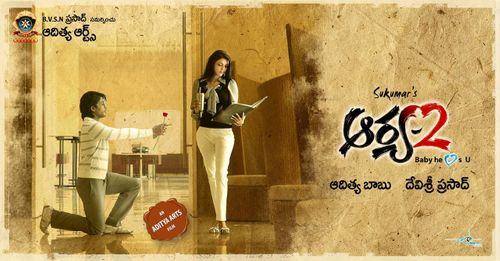 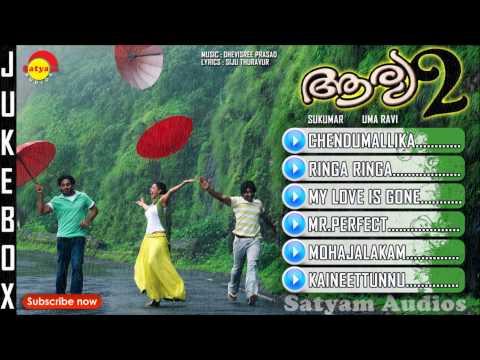