Cancel
This fast-paced romantic tale follows the struggles of Satya, who desperately seeks to escape the harassment of a politician's son, and Srikrishna who comes to her rescue.
See Storyline (May Contain Spoilers)

This multi-layered romantic drama revolves around Srikrishna (Siddharth), a dreamy-eyed youngster who grows up watching films being played at the theatre in which his father works as a movie-projectionist in a village. Satya (Ileana) is harassed by Vicky (Munna), this spoiled son of a powerful politician, who wishes to marry her.

Satya escapes from home and Srikrishna falls in love with her the first time he meets her. As the goons and police chase Satya, Srikrishna protects her and drops her in the house of the politician. He wins Vicky’s confidence. Then, he plays a one sided game with him. At the end, the police that were working with Vicky turn against him and arrest Vicky and his parents. Satya and Srikrishna get married.

Based on 0 rating
0 user 0 critic
Did you know? The film was remade in Bengali as Kellafate. Read More
0 User Reviews
No reviews available. Click here to add a review.
Cast

This film was dubbed into Tamil as 'Gillida'. 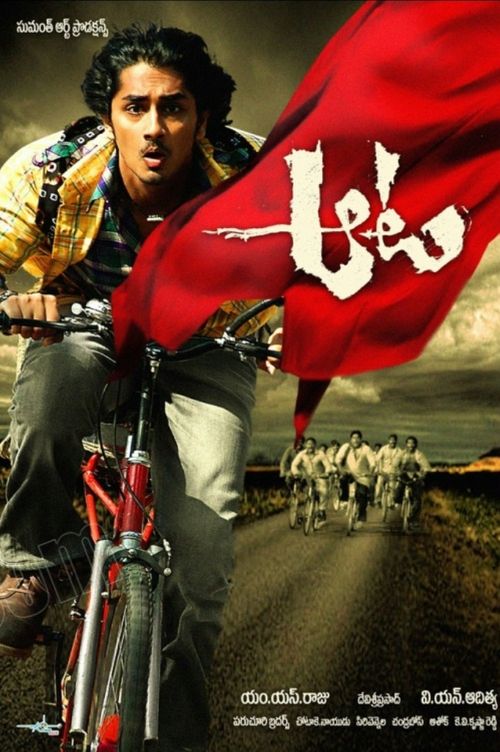 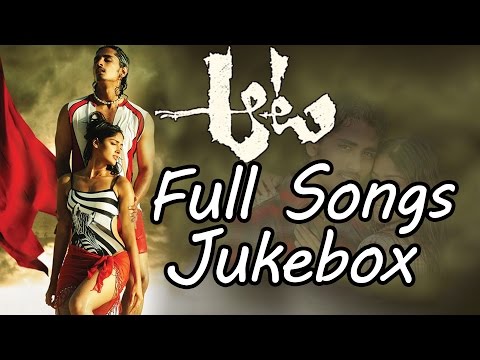