Cancel
In the face of rampant corruption, crime and exploitation, where the honest and innocent are forced to die, a hero emerges to fight and defeat the powers of evil. Will he succeed in fulfilling his destiny?
See Storyline (May Contain Spoilers)

This socially relevant saga revolves around a sincere man who is forced by circumstance to become an avenging angel against the forces of evil.

Aaji is a soft and sincere woman who has deep devotion for God. However, when the forces of evil destroys the life of her husband and cause him to commit suicide, she is broken.

However, from the ashes Krishna emerges to fight his enemies. Will he succeed in single-handedly defeating his powerful enemies? 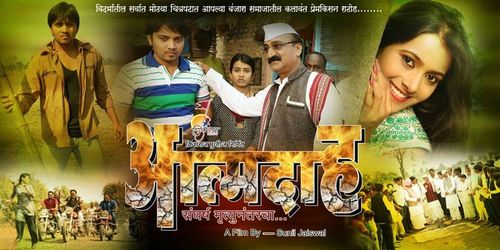 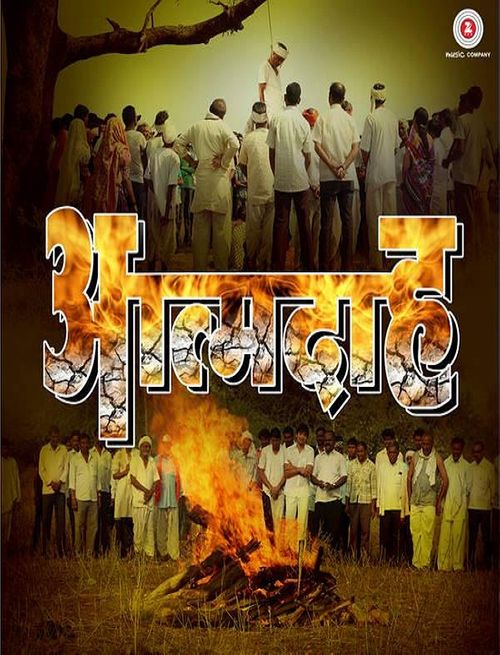 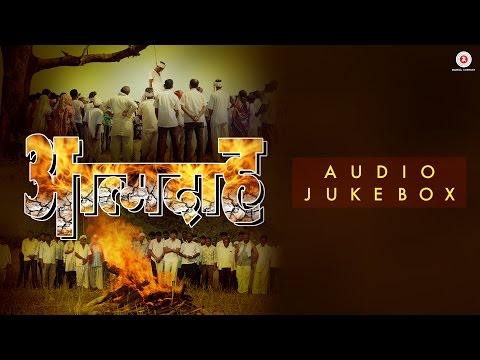 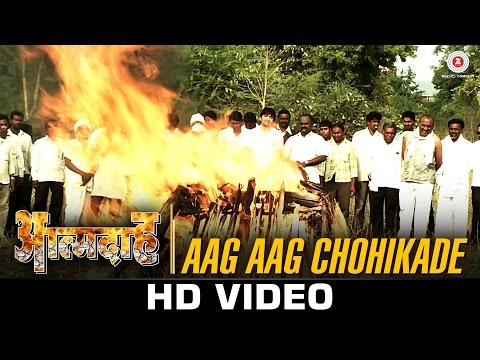 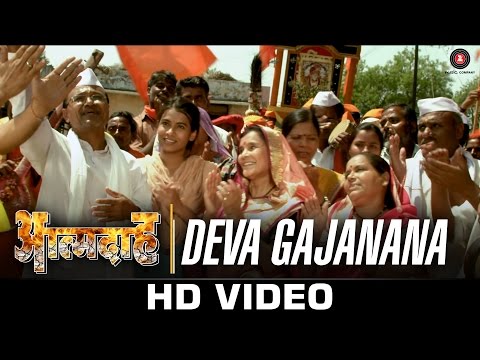 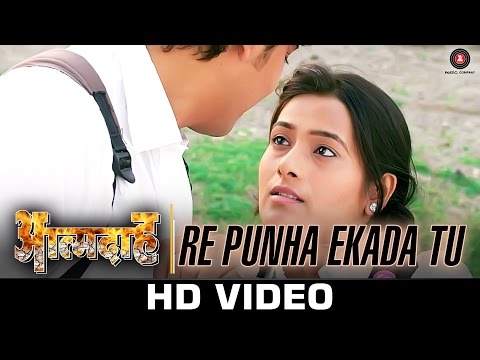 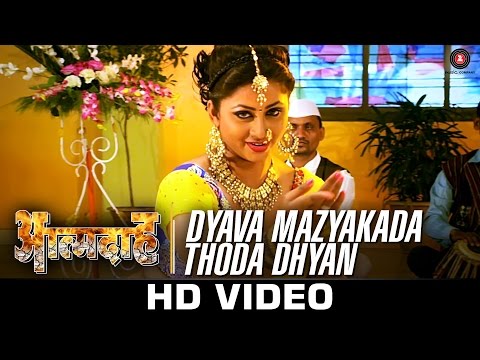 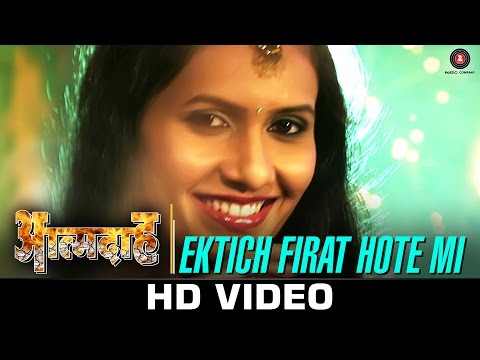