Cancel
This paranormal horror story delves into the struggles faced by Savitri at a time when she travels to her husband's estate with her brother Ramesh, who has come from Singapore for a vacation. On one of their first nights on the estate, her body is possessed by a restless spirit causing her to lose control over her own body and mind. Ramesh, who observes her altered behaviour, investigates into the matter and comes to know of some closely held secrets. Prior to his marriage with Savitri, Ravi had been in love Radha, whose father had been an employee in their factory. Just when they were about to get married, Radha had unfortunately drowned while trying to escape from the clutches of an evil suitor, Ranga. Having possessed Savitri's body, Radha aims to take over the body permanently and would be able to do so if she succeeded in having sexual intercourse with Ravi even once. Can Ramesh ensure that such an eventuality never comes to be, for it would mean the doom of his sister, Savitri? How will Radha react if she were unable to perform her desired task within the given time limit of five days and nights? Will Ramesh succeed in vanquishing her restless spirit and allow Savitri to continue her happy life with Ravi?
See Storyline (May Contain Spoilers)

Ravi (Vijayakumar) is happily married to Savitri (Latha). Savitri’s brother Ramesh (Rajinikanth) has come from Singapore, and they all go to Ravi’s estate for a vacation. And that night starts Savitri’s terrible ordeal. An apparition is visible only to her eye; an eerie song and the sound of anklets make themselves heard only to her ears. And before she realizes what is happening, another spirit enters her body, driving out her own spirit!

Overnight Savitri’s persona itself changes; she talks, walks and behaves like a different woman. Ramesh is puzzled at the change, and keeps a watch on her. He follows her, as she wanders all over the hills with the easy familiarity of a person who has lived there all her life. He sees her shed tears over two names carved on a tree trunk; the fading legends "Radha" and "Ravi" tell the tragic tale of love and loss.

He follows her as he goes to a humble cottage and eavesdrops as she introduces herself to the incredulous old woman (Pushpalatha) as her dead daughter Radha. It was only due to her unrequited love that she was hovering as a banshee so far, she explains. She excitedly states that in the 5 days before new moon, if she can have a physical union with Ravi even once, she would be alive again. And if she didn’t succeed? Well, she would push Ravi down the same waterfall where she had met her end, so that they could unite in the other world.

In Ravi's old disused bungalow, Ramesh sees a picture of Radha and listens to a cassette as well. He confronts Ravi with the photo, and Ravi tells all – how he fell in love with Radha (Padmapriya), the daughter of the late factory supervisor. They roamed all over the hills, even as the lofty knolls were passive spectators to their love.

With steadfast determination, Ravi even managed to get his father’s (VSR) acceptance. But when he rushed back with the happy tidings, he found only her body – she had met a watery grave trying to escape from the clutches of her evil suitor Ranga (Kannan).

Armed with the facts now, Ramesh thwarts off the attempts of the possessed Savitri’s attempts to sleep with Ravi. The first night she dresses provocatively and sings a song of seduction in the bedroom. Ramesh knocks the door and pulls Ravi out telling him that there was a call that the factory is on fire. And the second night, he dissolves some strong sedatives in Ravi’s glass of milk. The third morning, in the labour day gathering where they are special invitees, the transformed Savitri dances and sings with abandon.

That night, she takes Ravi to their summer cottage, but her plan goes awry again when Ramesh sets it on fire. On the next night, Ravi is returning home when Ranga waylays him to settle old scores and hits him on the head. Ramesh rescues him in time. Of course, that night too passes without Radha’s schemes seeing success. The last night, its do or die for Radha, and so she puts the vigilant Ramesh to sleep and lures Ravi out with a soft song of invitation.

Savitri’s displaced spirit crying out ‘Anna! Anna!’ and the barking dog wake up Ramesh and soon he is in pursuit as Radha sings and leads Ravi up the hill. In the end, good triumphs over evil.

Based on 0 rating
0 user 0 critic
Did you know? Vijaya Nirmala took it upon herself to direct the 1976 Telugu version of Devude Gelichaadu, that quite naturally had Krishna and Vijaya Nirmala in the lead, supported by Jaggaiah and Venniraadai Nirmala. Read More
0 User Reviews
No reviews available. Click here to add a review.
Cast

This movie is a remake of the 1976 Malayalam movie Yaksha Gaanam, that starred Madhu, Thikkurusi, Sheela and Usha Nandini, and was directed by Sheela herself.

Vijaya Nirmala took it upon herself to direct the 1976 Telugu version of Devude Gelichaadu, that quite naturally had Krishna and Vijaya Nirmala in the lead, supported by Jaggaiah and Venniraadai Nirmala. 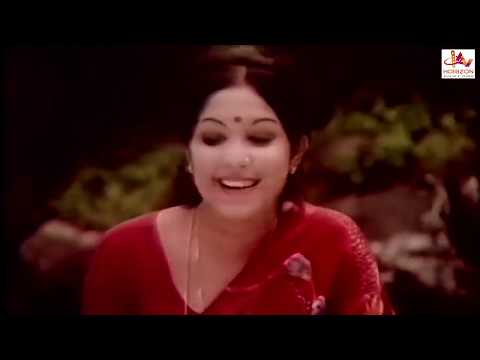 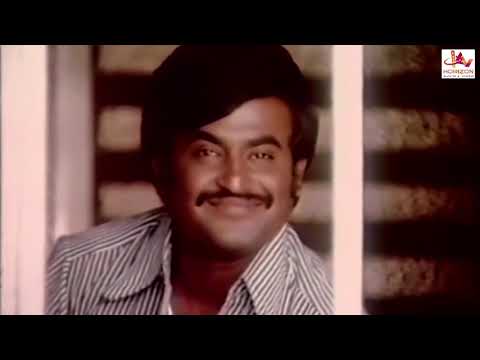