The film begins with a suicide bombing attack in Germany at a peace conference where Indian Home Minister (Sachin Khedekar) is affected by an unknown virus. In RAW headquarters, Sofiya (Amber Rose Revah) joins the investigation. RAW HQ is threatened by a threat who calls himself Doctor. In HQ, army officer Aazaan Khan (Sachiin J Joshi) is interrogated about the case because of his brother's, Aman Khan, involvement as a terrorist in the suicide bombings.

Aazaan is deployed in Waziristan to infiltrate the enemy force and to find the whereabouts of his brother. He travels from country to country to find the culprits and even becomes one of them to gain their confidence. Aazaan comes across two Pakistanis from whom he soon finds the whereabouts of the kingpin, the Doctor. The Doctor has taken hold of Mahfouz (Dalip Tahil) and has seized the cure for the virus from him, so now he has both the weapon and its antidote. He knows that Aazaan is with the cops, and both are led to be killed in the marketsquare. Aazaan breaks free and tries to rescue the scientist, but it's too late. Before being detonated by a strapped bomb, he tells Aazaan to find a sand artist in Morocco and a girl with her, as they have the cure for the virus.

Aazaan escapes and runs to Morocco, where he finds the sand artist Aafreen, who is taking care of an orphaned girl. Aafreen knows about Aazaan and his missing brother Aman. Soon both fall in love. But the terrorists follow Aazaan in Morocco too, and the three of them decide to escape to India at the earliest so that the child's blood can be used to make a cure for the virus in India.

As they are waiting for Sam Sharma to turn up in the chopper, Aazaan, Aafreen and the girl face a rude shock when Sam pulls out a gun and shoots Aafreen. The child is forcefully taken away, and Aazaan is captured and led away. Apparently Sam was a traitor working on the side of the Doctor.

Tagline: A Country A Conspiracy A Common Man 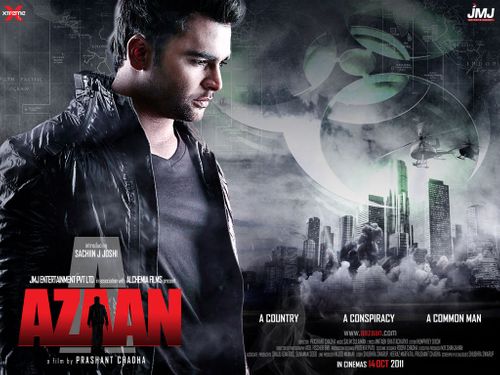 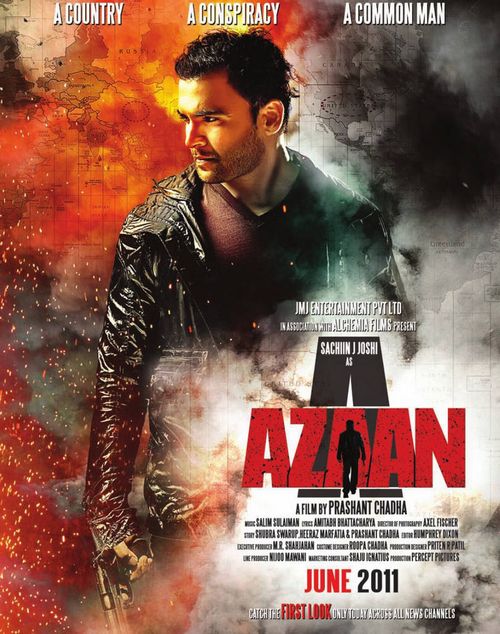