Cancel
A psychopath tries to protect his twin brother from a lady he visualizes as his evil stepmother, and eventually ends up fighting with him.
See Storyline (May Contain Spoilers)

Abhay, a psychopath, visualizes Tejaswini, his twin brother Vijay's fiancee, as his evil stepmother. He then tries to protect Vijay from her, but this leads to fights and battles between both of them. But with the intention of doing everything right, Abhay ends up committing some of the biggest mistakes of his life. Despite being a danger for the society and having some opposition from his own brother due to the circumstances created by himself, Abhay's further actions form the film's further plot.

Based on 1 rating
2 user 2 critic
Did you know? Actor Jayam Ravi worked as an assistant director for this film. Read More
2 Critic Reviews

If you are a Kamal fan, you can't afford to miss the Abhay's role in this film
Jeevi, Idle Brain
0

The movie is a huge letdown, it lacks the pop, snap and crackle to fill you with enough guts to potter down to the theater and watch it
Smriti Kashyap, Fully Hyderabad
0

Abhay Review : An excellent film from the time when such films weren't made at all!
by Prashast on 27 Jul, 2016

Abhay is an excellent film from the time when such films weren't made at all! Please do watch it!

Good music, but spoiled by the unintentionally funny and rather laughable dubbing!
by Prashast on 27 Jul, 2016

The soundtrack of the original Hindi version is better than the Telugu audio, but the Telugu soundtrack is spoiled by the unintentionally funny and rather laughable dubbing. The dubbing is genuinely so funny that it also degrades the mood of the tracks.

If you want to enjoy this sound, better listen to the Hindi version (which I rated 3/5). This Telugu soundtrack, rather dubbed soundtrack, deserves 1.5/5 which I am giving it only because of the respect for the original album.

The film was first announced with Kamal Haasan and Simran in lead roles with Bollywood actress Rani Mukherji in a special appearance. But later Simran and Rani decided to leave the project due to the delay in its launch.

Actor Jayam Ravi worked as an assistant director for this film.

The film was an inspiration for the animated sequence involving fight scenes and violence in the Quentin Tarantino's Kill Bill (2003). 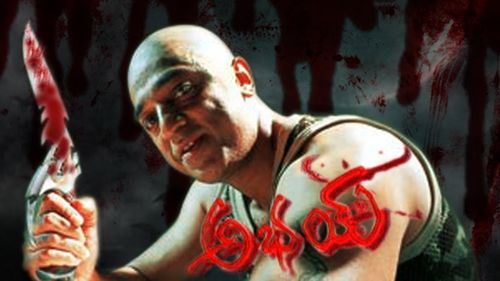 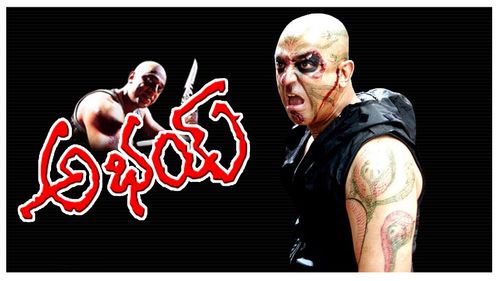 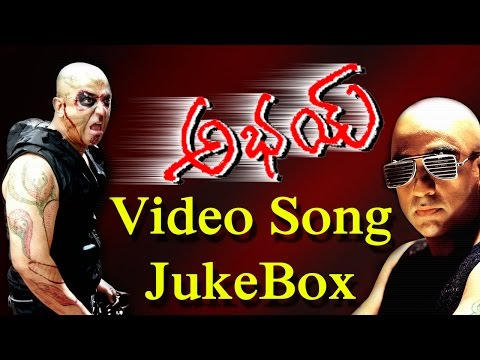