Cancel
A man dreams of marrying a sophisticated woman, but is forced to marry a villager. He tries to get rid of her, but suddenly she changes completely. Can he find the reason for her transformation and protect her from danger?
See Storyline (May Contain Spoilers)

Suspenseful and scintillating, this offbeat thriller revolves around Krishna Kumar (Prabhu Deva), a happy go lucky person who works in Mumbai. He often daydreams of getting married to an educated, sophisticated city-bred woman

His grandmother is on her deathbed and his father wants him to get married. His father, with the aid of his grandmother choose a girl from their village. He tries many times to stop the marriage but nothing works. He ends up succumbing to the pressure and marries Devi (Tamannaah) unwillingly. He tries to get rid of her and shifts to a new house to hide her from his friends.

After moving to the new house, Devi's personality changes, which surprises Krishna. He unwillingly takes her to a film festival where, to his shock, she dances and calls herself Ruby. She attracts the attention of actor Raj Khanna (Sonu Sood).

Krishna inquires about the house with his neighbours and, to his disbelief, learns about the past owner, a girl called Ruby, an actress who was supposed to debut with Raj Khanna but she was replaced by another actress which caused her to fall into depression and commit suicide in that very house.

He finds out that his wife is possessed by Ruby. Ruby gets an acting offer from Raj Khanna and she forces Krishna to let her attend every rehearsal. Eventually Krishna makes a deal with her to end this after one movie. Through the film making process which involves Krishna lying to Devi, Krishna begins to appreciate his wife and falls in love with her. Ruby and Krishna also become close friends.

At the release of the movie, Krishna praises Ruby for her acting. But Ruby betrays him and doesn't leave Devi's body as promised. Krishna tries to make her leave by exposing her in the press conference but she tricks him. At that point Raj also proposes to her. She faints and is rushed to the hospital.

The doctor reveals that Devi is pregnant with Krishna's child. Krishna begs Ruby to leave his wife's body and Ruby obeys. The movie ends with Krishna and Devi are happy together while we see Ruby's name on a carton in a trash bin disappear.

Raj Khanna is swarmed by his fans asking for autograph and in the midst of all he recognises a hand stretched out, asking for his autograph. He asked for her name and she answers, 'Ruby' (Esha Gupta). It is understood Ruby has possessed another body.

Based on 4 ratings
0 user 2 critic

Based on 4 ratings
0 user 2 critic
Did you know? This movie was simultaneously made in Tamil as 'Devi' and in Hindi as 'Tutak Tutak Tutiya'. Read More
2 Critic Reviews

Abhinetri has a decent plot and is a good one time watch
Aravind, Andhra & Telangana Wishesh
0

Abhinetri is his first outright commercial film to date and he packs a good punch
Srivathsan Nadadhur, The Hindu
0

Prabhu Deva had to repeat his lines in three different languages during the making of the film. 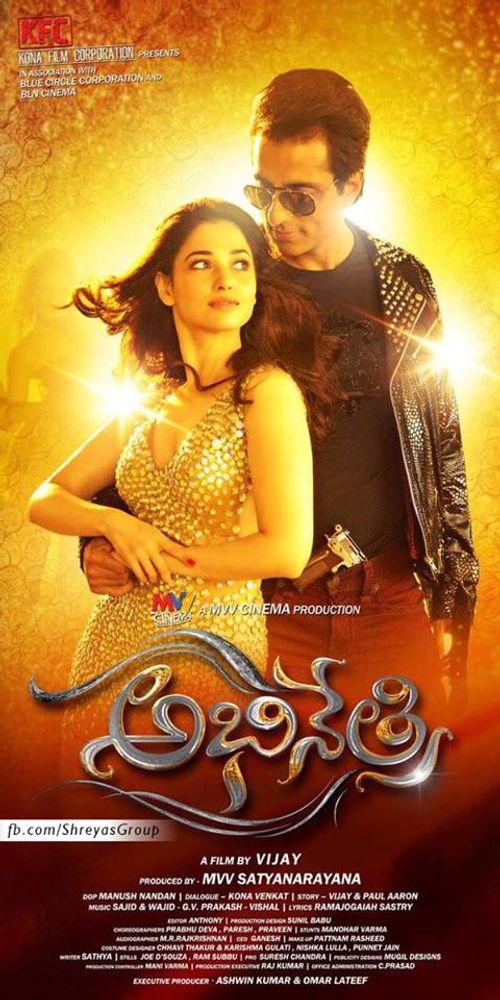 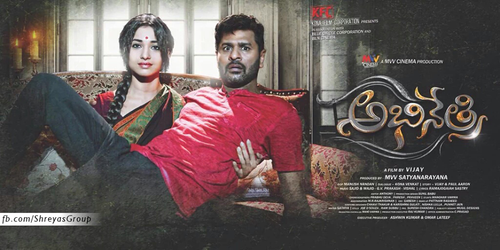 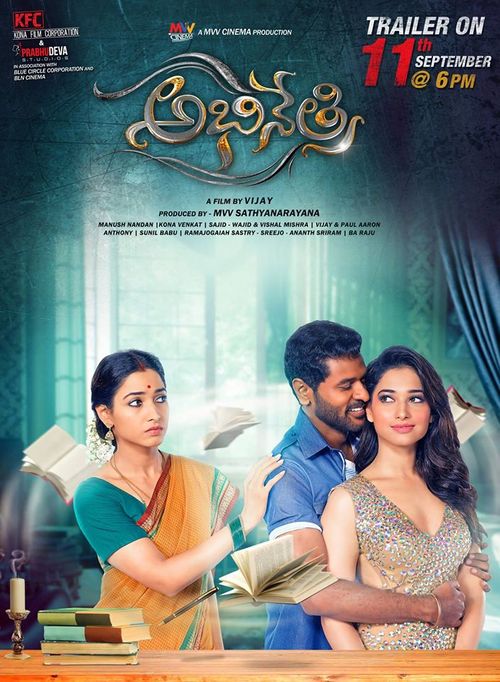 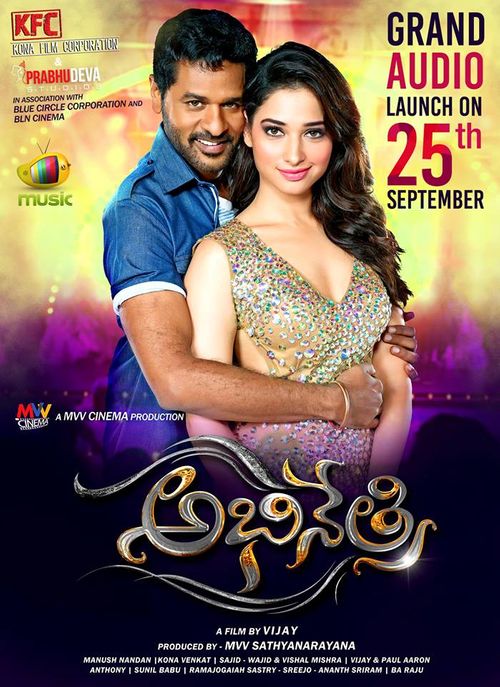 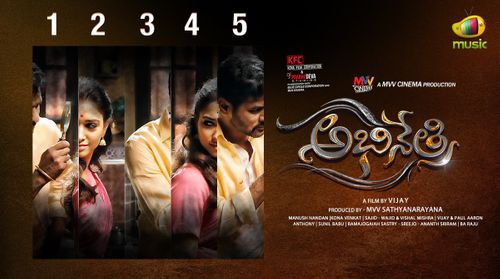 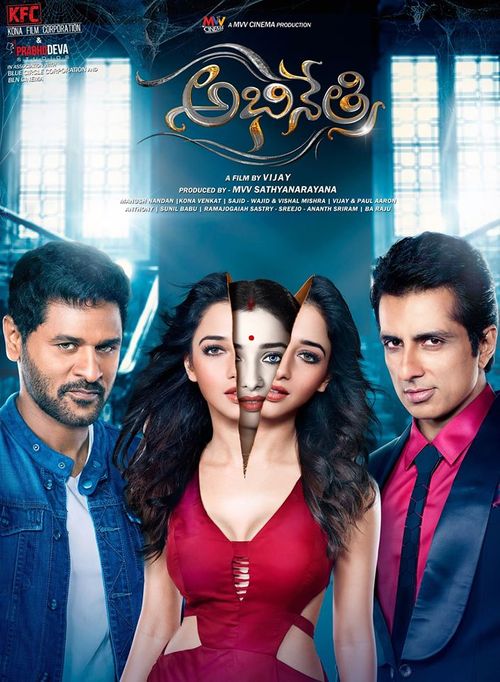 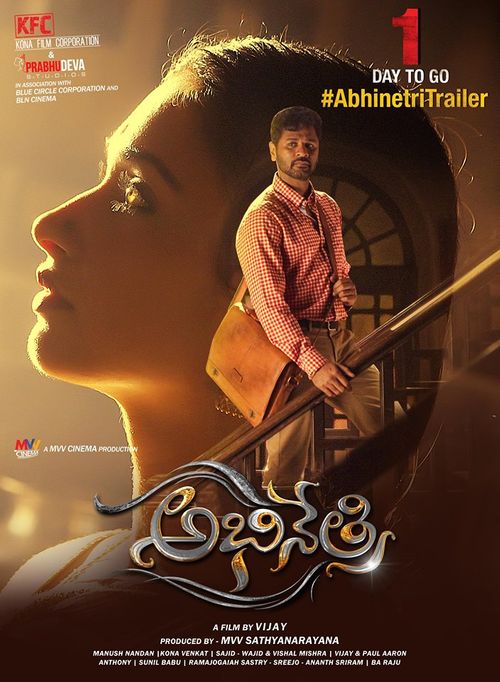 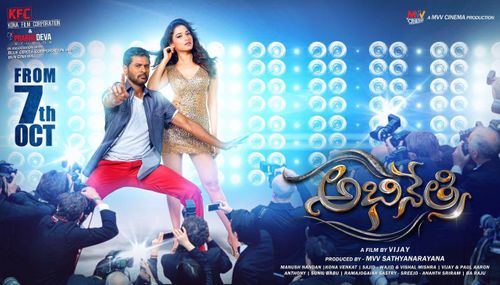 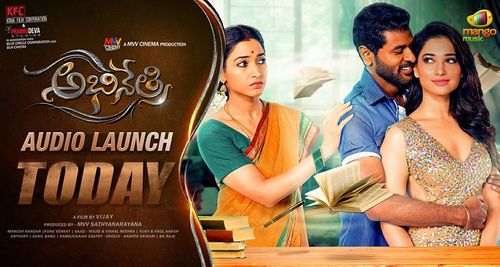 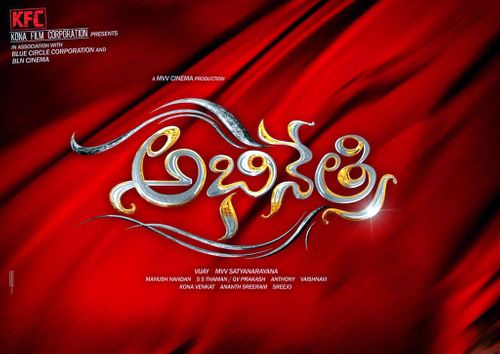 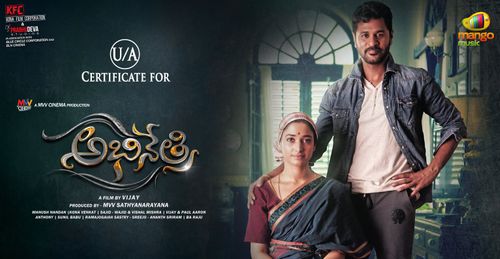 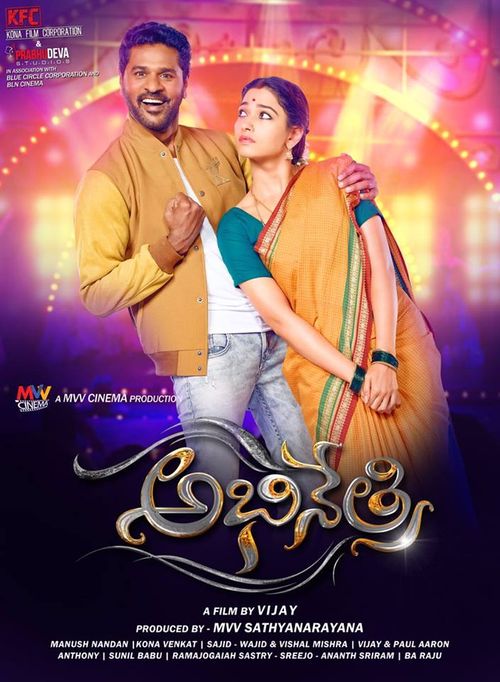 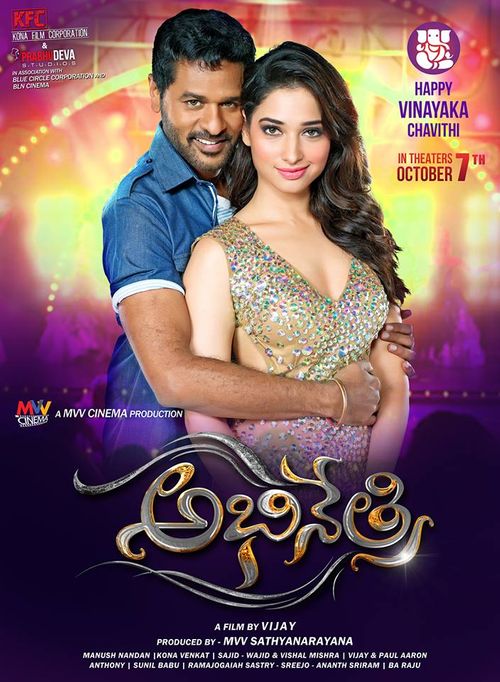 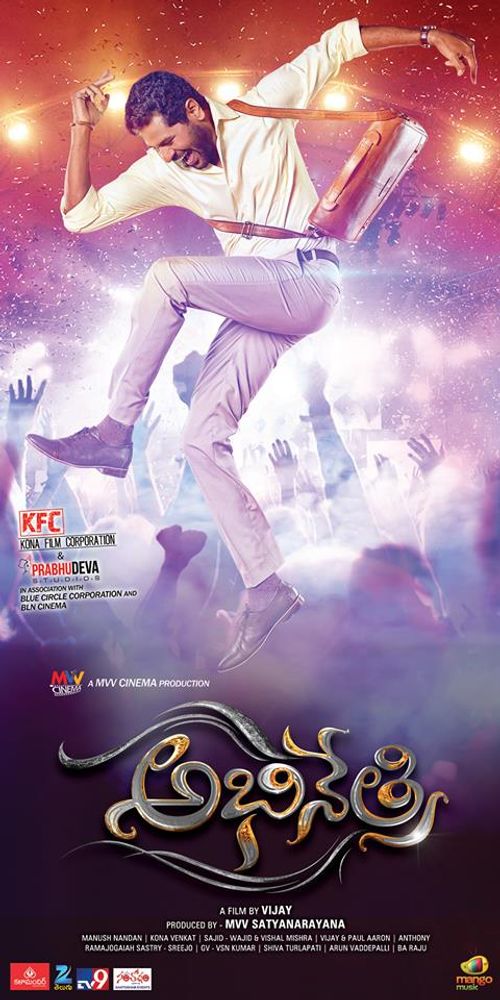 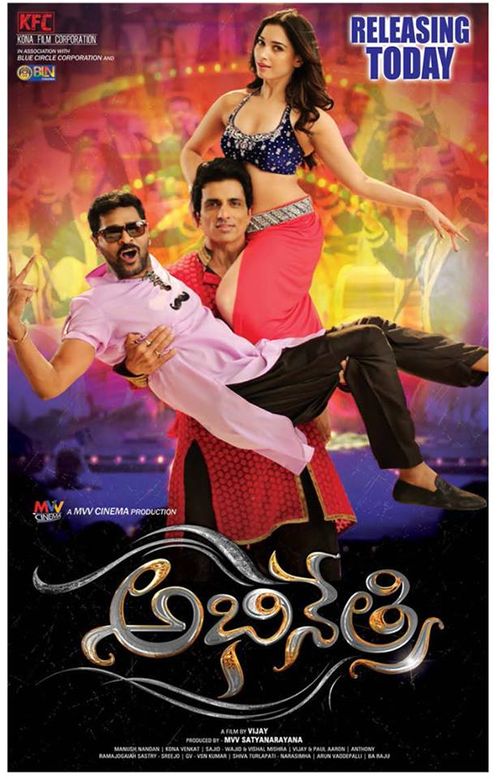 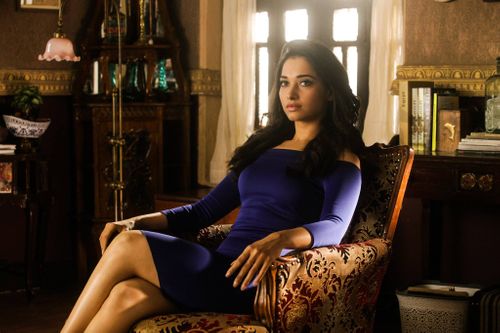 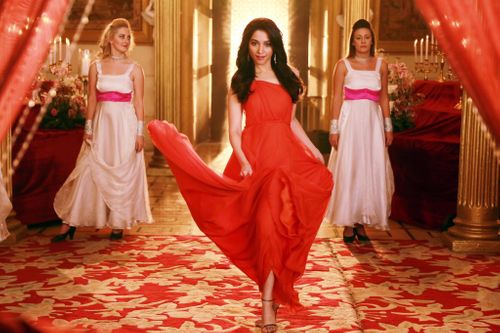 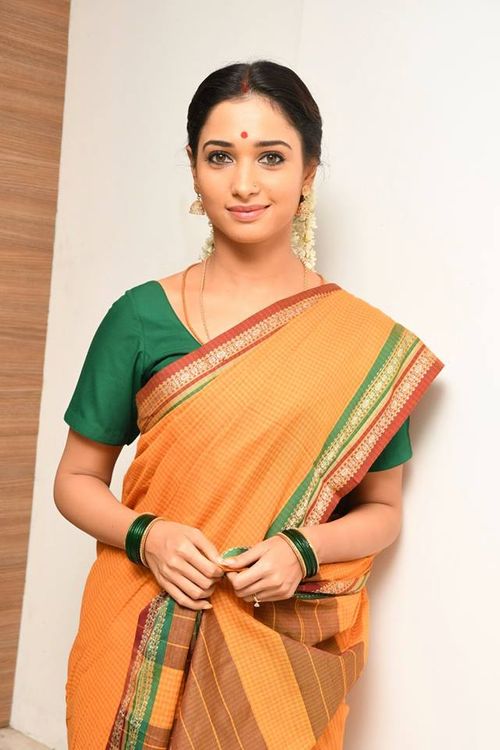 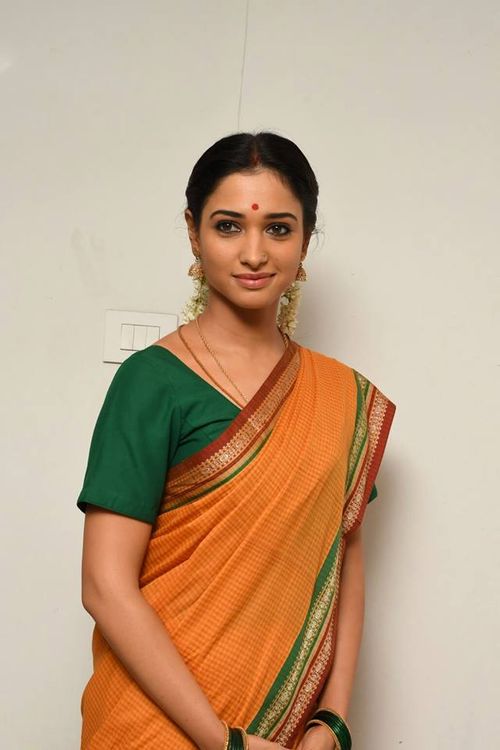 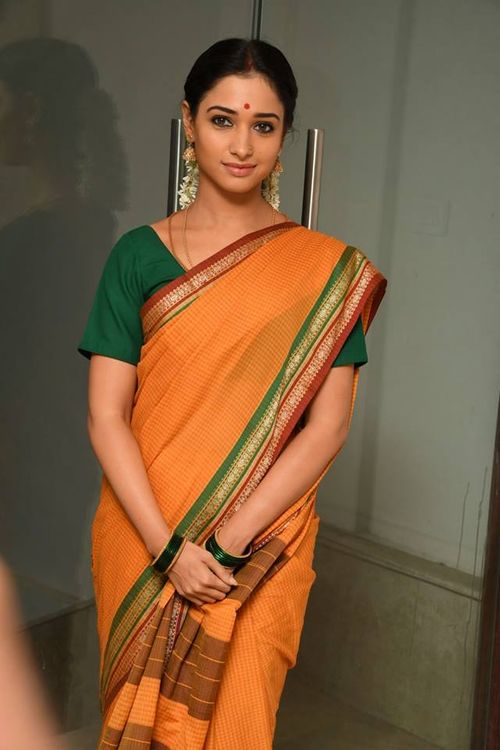 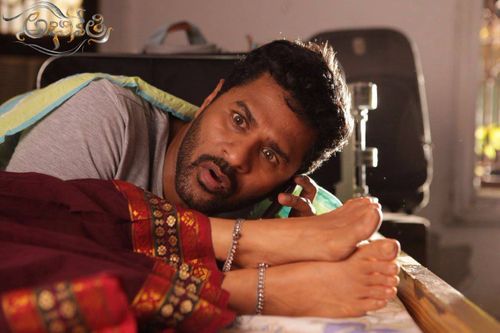 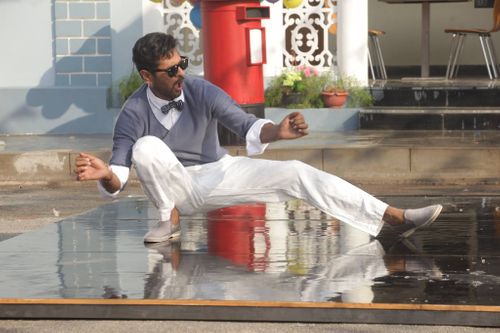