Cancel
The father of a grown daughter meets the father of a toddler at a playground and recounts the story of his own close bond with his daughter through the years, including his difficulties with accepting her choice of life partner and her eventual marriage to him.
See Storyline (May Contain Spoilers)

Soulful and sweet, this offbeat family drama revolves around Raghuraman, the owner of a tea plantation in Ooty. During one of his walks in the park, he meets Sudukhar, the father of a young girl who is playing with her on the playground.

The two men begin to talk, and soon Raghuraman is recounting the entire history of his loving relationship with his daughter Abhi, including her first day at school, her growth to independence, and her eventual marriage to Joginder Singh, a gem of a man who turns out to have many surprising qualities.

This touching tale delves into the struggles and sacrifices of a doting father, who must fight his longing to keep his daughter safely close to him, and allow her the space and freedom to express herself and grow into her own. In the end, will he find it within himself to accept his daughter's love for another man and bless her marriage?

Based on 0 rating
0 user 0 critic
Did you know? This movie was released in Telugu as Aakasamantha (2009) with Jagapathi Babu playing the lead role and was remade into Kannada as Naanu Nanna Kanasu (2010). Read More
0 User Reviews
No reviews available. Click here to add a review.
Cast 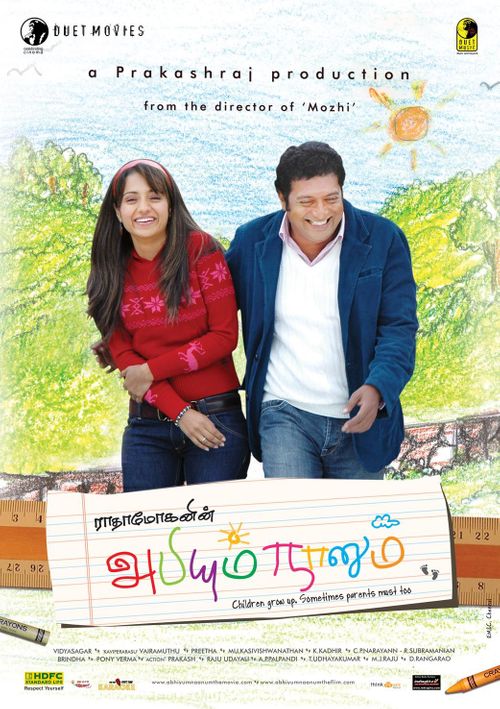 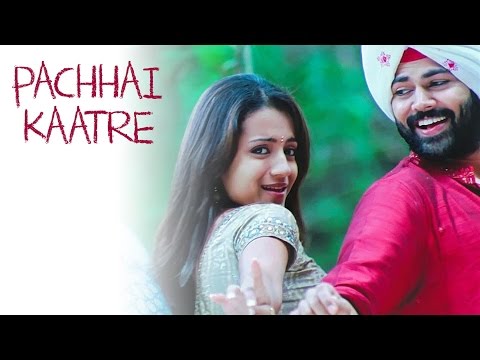 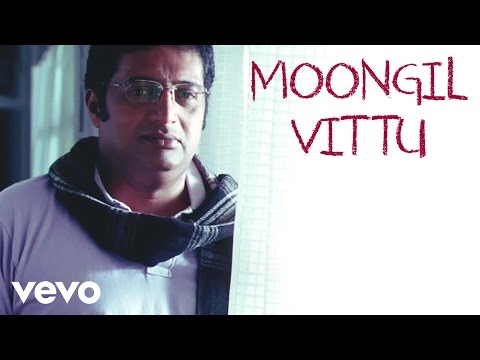 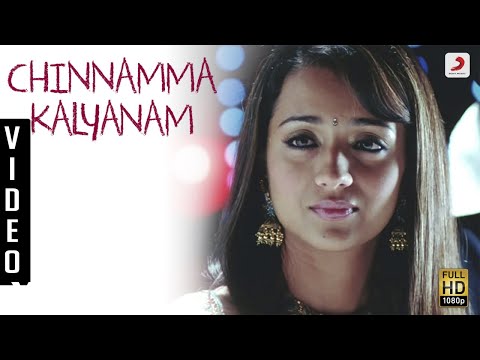 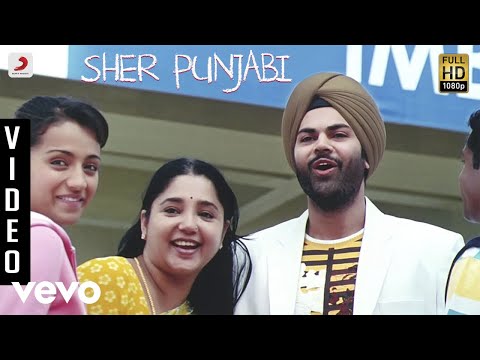