Cancel
A young man whose father is killed takes to violence.
See Storyline (May Contain Spoilers)

Mumbai-based Professor Anil Anand co-operates with the Police and despite of warnings from a gangster, decides to appear as a witness. Before he could do so, he is killed, leaving behind his wife, Amina, to bring up their son, Ayaan, on her own. Years later, Ayaan has grown up, respects his mother, and is a devout Muslim, who is in love with Borivali-based aspiring model, Gul, who he hopes to marry soon. But Gul does not know that Ayaan is a hit-man for a gangster named Akram, and will soon confront Ayaan about her knowledge, while he, himself, has to deal with his father's killer(s).

Tagline: How Far Will He Go To Fulfil His Promise....

Ayaan Ahmad
as Ayaan A. Anand

Ayesha Jhulka
as Amina A. Anand

Buy Tracklist of Ada... A Way of Life 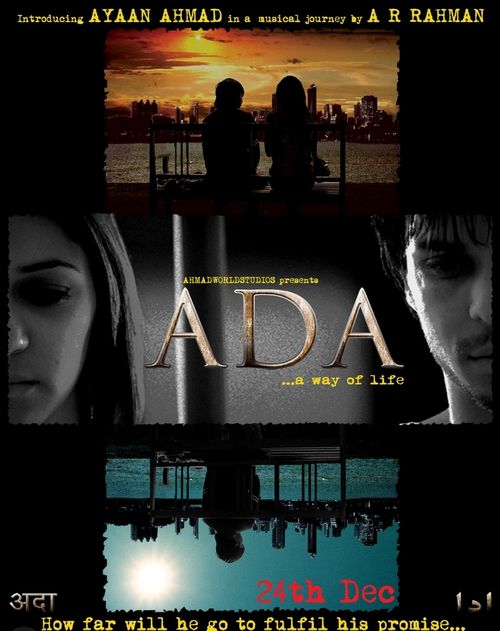