Cancel
Laden with laughs, this upbeat romantic drama traces the twists and turns in the lives of a pair of identical twins, who are separated at birth by a complex sequence of events. However, as adults, they must reunite and work as a team in order to save the lives of a great scientist and his family. Will they succeed in their mission?
See Storyline (May Contain Spoilers)

'Adhurs' is about two twin brothers who get separated at birth. Narasimha (NTR) gets raised by a single mother and he becomes a top police officer, who goes undercover for an important assignment.

Chari (NTR) is brought up by a family of traditional Hindu priests. A gang of criminals (Asish Vidyardhi and Mahesh Manjrekar) are desperately trying to expose the location of a noted scientist and his family.

The rest of the story is about the relationship between the scientist and the twins and the comedy generated when Narasimha and Chari are forced to switch roles and impersonate each other.

Based on 3 ratings
0 user 0 critic
Did you know? This movie was dubbed in the Hindi, with the title 'Judwaa No.1'. Read More
0 User Reviews
No reviews available. Click here to add a review.
Cast

This is the second venture in a dual role for Jr NTR and his third successful association with director, V. V. Vinayak.

This film was launched on 23 April 2008 at the Film Nagar Cultural Center in Hyderabad, India amidst tight security, and received good opening at the box office in Khammam, despite threats from some pro-Telangana outfits. 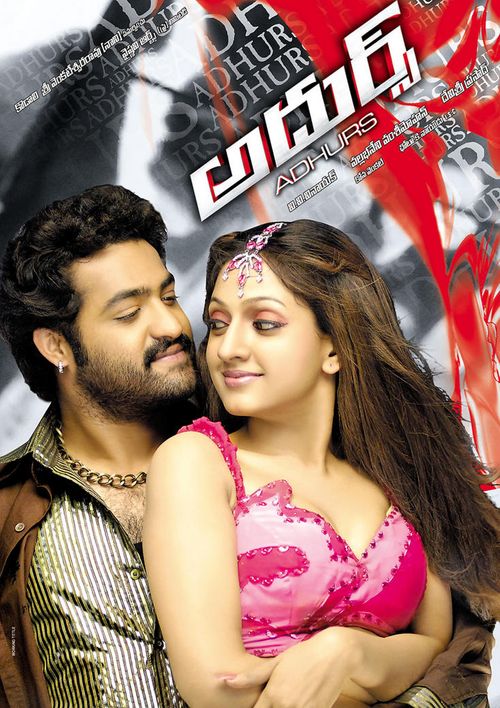 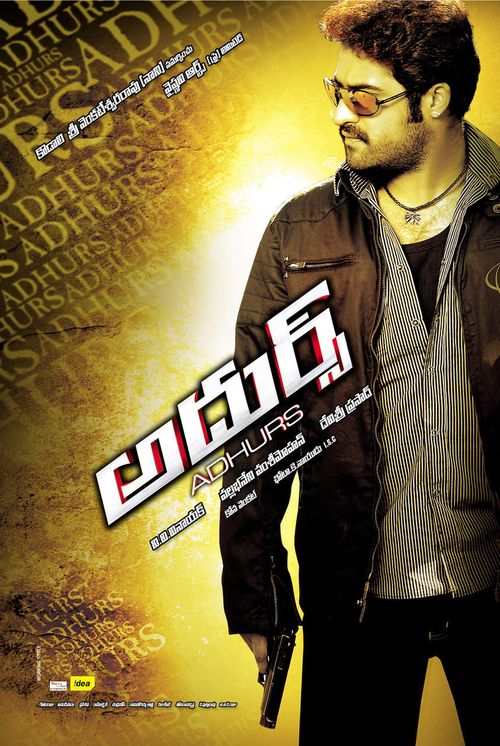 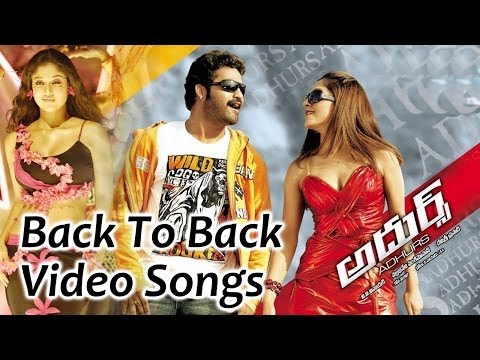 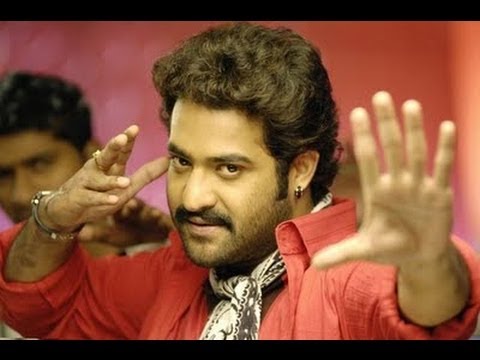 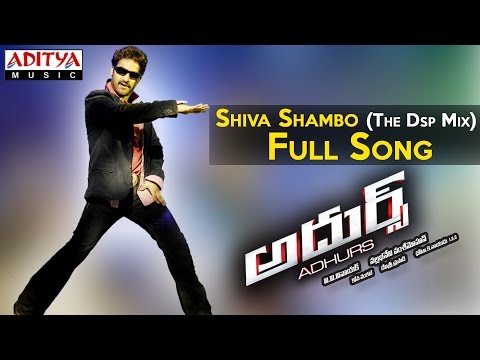 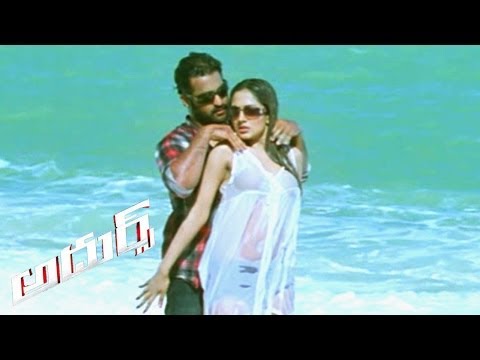 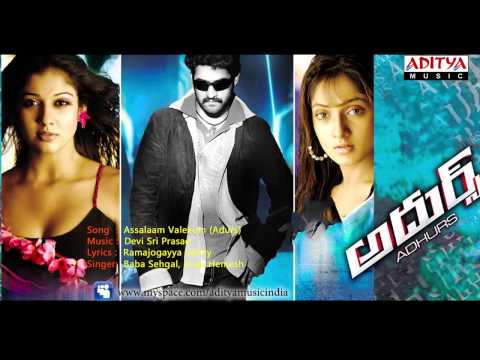 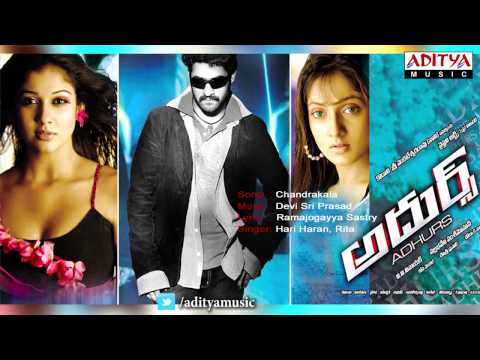