Cancel
A non-fiction writer in his early forties is fascinated by an icy blonde at least a decade his junior, who inspires him to write a romance novel about their relationship, allowing him to effectively look past the present and into the past and
See Storyline (May Contain Spoilers)

Walter is immediately attracted to Agnes' ethereal quality and they begin an affair. Walter begins to project his desires upon her personality, as if she were a blank canvas, especially after she suggests he pen a romance novel about their slowly deepening bond.

At first, the story has fun contrasting the differences between the duo’s real and fictional selves, with Agnes questioning Walter’s decision to highlight or omit certain details from their courtship. When she has to leave to Brussels for a presentation, he can’t join but promises her that in the novel, he will, leading to the introduction of clearly fictional elements into the slowly separating timelines. How will their relationship evolve, both in reality and in the novel? 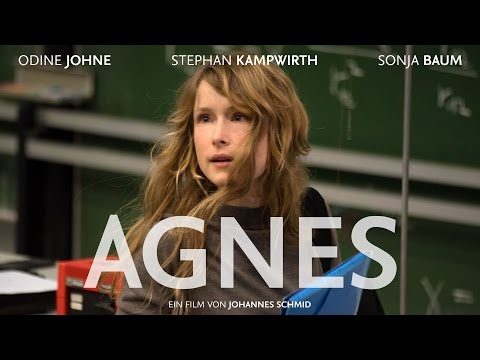 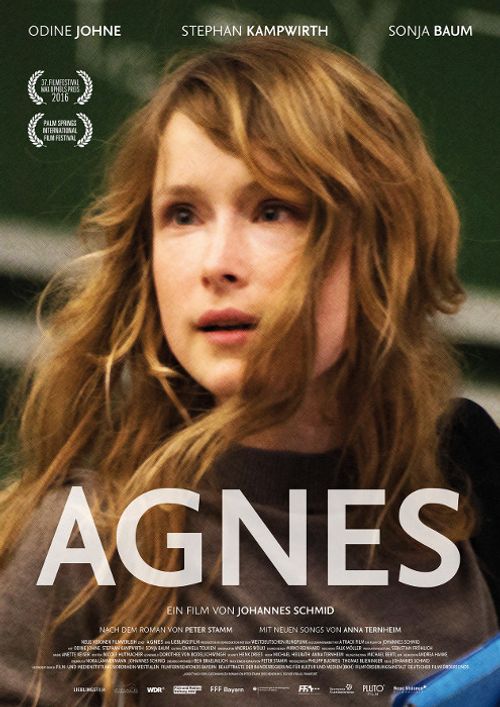