Cancel
Two investigative journalists embark upon a treacherous mission to expose the truth behind the death of an RTI activist, who they suspect was murdered. What dangers will they face and can they successfully complete their mission?
See Storyline (May Contain Spoilers)

Evocative and provocative, this investigative thriller traces the twists and turns in the life of Joyeeta, an intelligent and caring young woman, who works as a journalist. Her boss speaks to her about Ranjit, an RTI activist who lost his life in what is claimed to be an accident and asks her to investigate his death, as he believes it to be nothing less than premeditated murder.

Joyeeta is briefed by her boss that Ranjit was using the right to information act to expose the corruption in a 2000 crore project and had been eliminated as a consequence by powerful political forces. He tells her that he has chosen her and Raj, another brave journalist with the ability to handle dangerous situations without panicking.

As Joyeeta and Raj share a tumultuous relationship, she is a little reluctant, but agrees to take on what could be a career making assignment. As the young journalists embark upon a treacherous journey to expose the truth behind Ranjit's death, what dangers and obstacles will they face on the path? Can they alive long enough to fulfill their mission and bring the truth to the world? 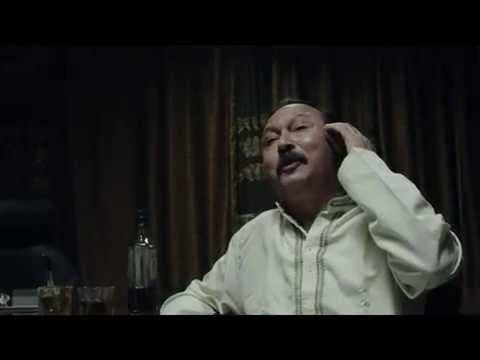 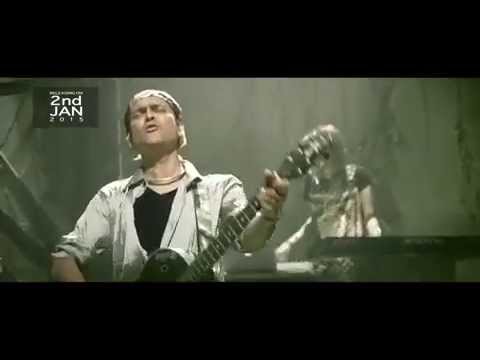 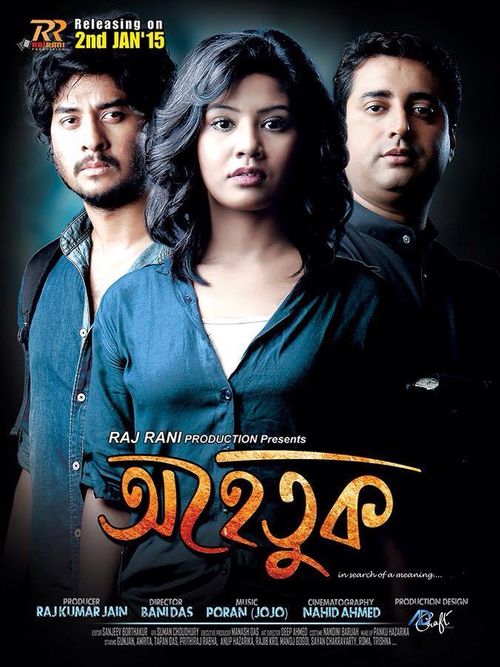 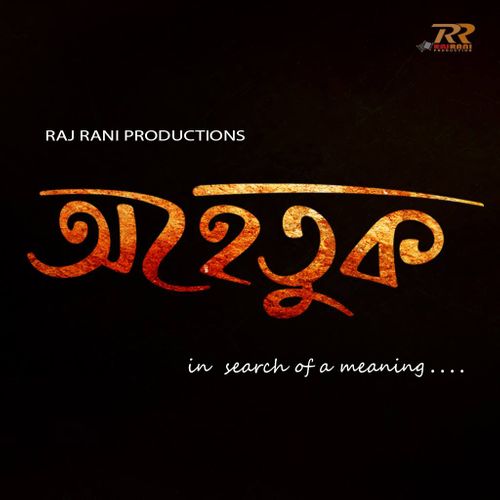 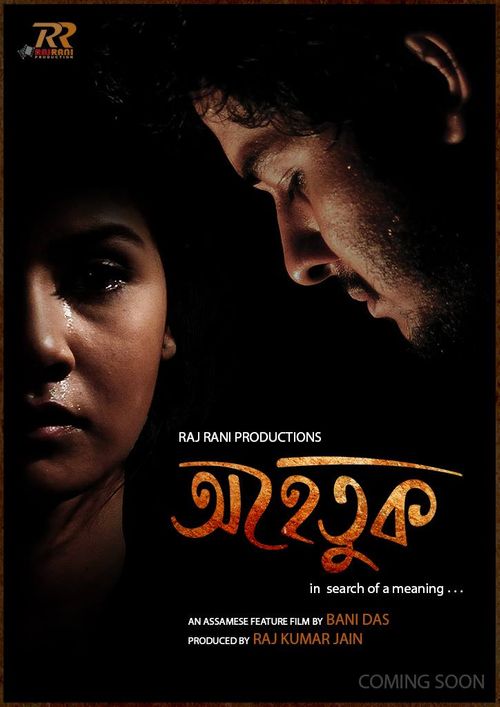 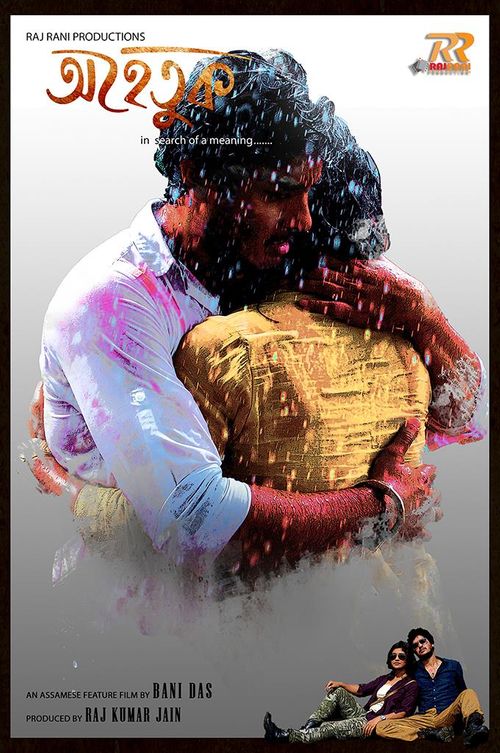 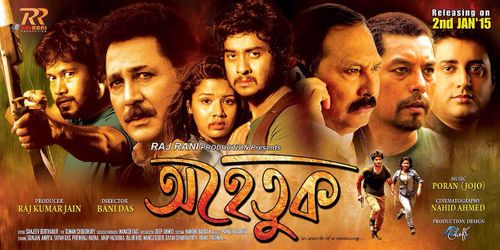 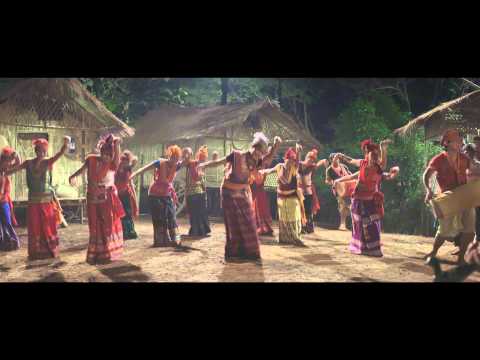 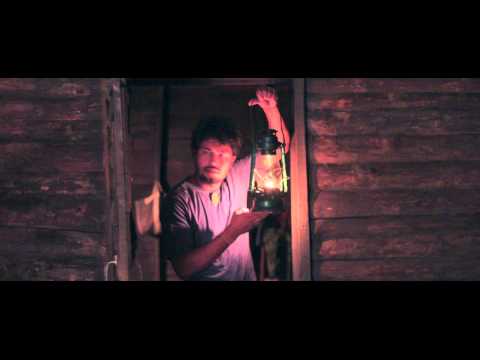 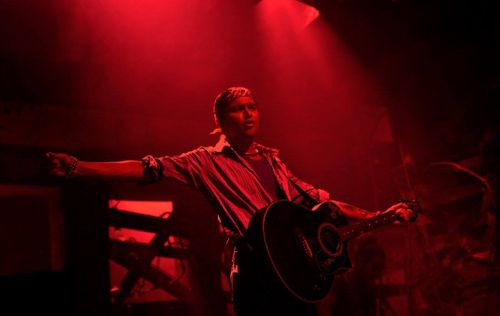