Cancel
Karthik (Madhavan) is bright young engineering graduate. He meets Shakti (Shalini) at a wedding function. She is a medical student who scorns love and romance as trivial diversions. He is immediately attracted to her, but she spurns him. Karthik is relentless and she is driven to admit that yes, she is attracted to him too. All seems set for a big wedding, but their two families meet, fight and totally disapprove of their union. The couple, after a failed attempt to avoid each other, decide to break all rules, move into a dilapidated apartment and start an at-first-blissful married life. What follows are the difficulties of marriage, the misunderstandings, discontentment and consequent fissures that develop in the relationship, causing friction. Karthik is busy and pre-occupied; Shakti begins to feel that he doesn't love her any more and suspects him of having an affair. They fight frequently. Then Shakti disappears. Has she left Karthik because the marriage has become so painful? Will he go in search of her? What will he find? How will their love story progress?
See Storyline (May Contain Spoilers)

Karthik (Madhavan) is an engineering graduate who happens to lay eyes on Shakti (Shalini), a medical student, at a wedding. The two meet regularly after their that on suburban trains, to and from work and university. Karthik and Shakti eventually fall in love. Karthik's father Varadarajan, a lawyer, learns of the relationship and meets Shakti's dad Selvaraj. He asks Selvaraj, a railways employee, for his consent to a marriage between the two young lovers. However, upon meeting, the two parents disagree and the wedding is called off. Shakti decides not to get married without her parents' consent, and the relationship is called off altogether.

Unable to stay separated for very long, coupled with chance meetings, Karthik and Shakti find themselves resuming their relationship, albeit secretly, without the knowledge of their respective families. They decide to get married, without telling anyone, but carry on living with their parents, hoping that a time will come when both families will see eye to eye and can be told of the development. With the help of their friends, and Shakti's older sister Poorni (Swarnamalya), they marry legally, and they continue to meet without their parents' knowledge.

Poorni gets an engagement proposal soon after. Poorni is willing to marry the suitor - Raghu. The prospective groom's father offers his second son's hand in marriage to Shakti. Shakti's mother Saroja urges her to accept the marriage proposal, unaware of the fact that Karthik and Shakti are already together. Shakti eventually tells the truth, and Poorni's engagement is called off. Karthik and Shakthi are thrown out of their homes.

With the help of friends, Shakti and Karthik move into an apartment, in development. They cope for a while, however it's not too long before the couple start arguing over various issues that the two seemed so much more tolerant of before they got married. The tension escalates. Shakti learns that her father is seriously ill back home. She and Karthik decide it would be best to visit him. Upon arrival they get the news that her father has died. Wracked with guilt, the two return home, their relationship taking a turn for the worse.

The two stop talking to each other. Meanwhile, Karthik takes it upon himself to sort out Poorni's adjourned marriage proposal to Raghu. He arranges a blind date between the two, which initially fails, backfiring on Karthik, however, with more meetings, Poorni and Raghu become closer. This development takes place without Shakti's knowledge. She and her husband have not spoken to each other for a long time. Karthik waits until Poorni and Raghu's marriage is confirmed before telling Shakti. Poorni is desperate to tell her sister the news herself. Whilst hugging Karthik, thanking him for his efforts, Shakti witnesses their close contact and misunderstands it, leading to an even bigger argument, and a trade of insults.

Shakti eventually learns of her husband's efforts in getting her sister married, and wants to thank him. Karthik sets off to the railway station to get his wife. She had left the hospital where she works and neither is on the train she usually takes. Karthik waits for his wife.

Meanwhile, in a hurry to rush home, Shakti meets with a car accident, which leaves her fighting for her life. She is hit by a car driven by a lady (Kushboo in a special appearance). The woman's husband IAS Officer Ram (Arvind Swamy) ensures that Karthik is informed about the accident. Finally Karthik meets his wife in the hospital. In these turn of events Karthik understands the true meaning of love. The movie ends with Shakti coming out from coma and hugging Karthik on the hospital bed.

Based on 1 rating
0 user 0 critic
Did you know? The film made its European premiere at the Berlin International Film Festival in 2001. It was positively received internationally, and bestowed with many awards and accolades. Read More
0 User Reviews
No reviews available. Click here to add a review.
Cast

Vasundhara Das was originally considered for the role of Shakti.

On the 14th of April 2020, 'Alai Payuthey' completes twenty years of its release and still remains fresh in the memories of its audience. 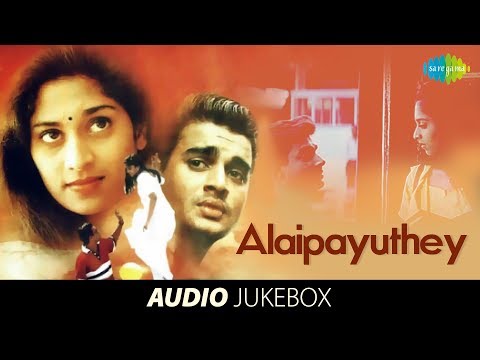 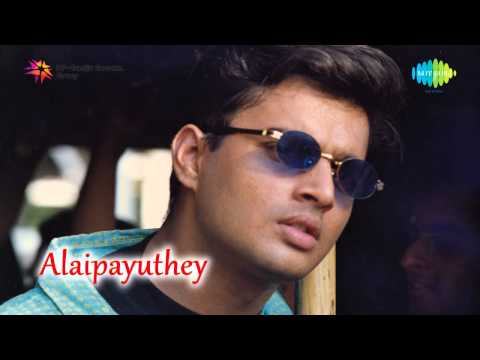 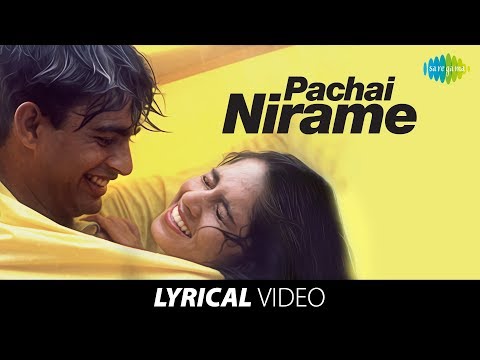 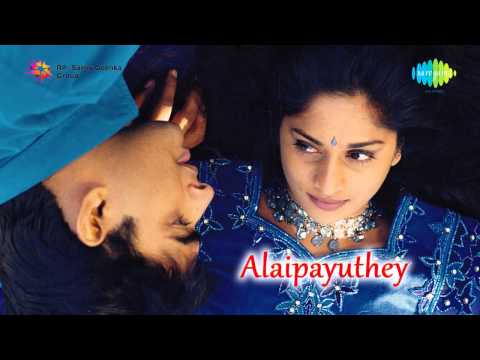 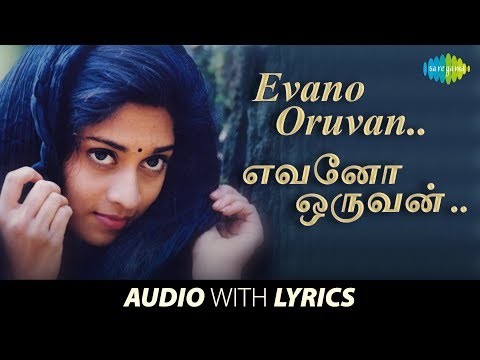 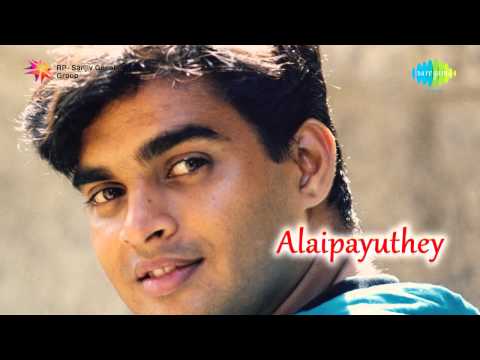 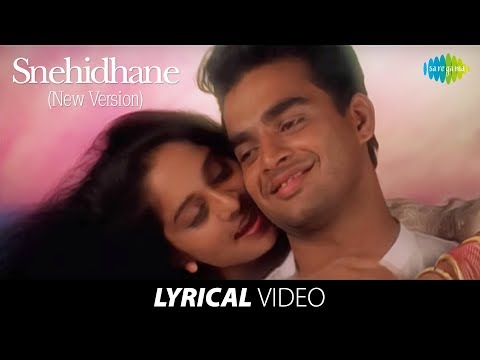 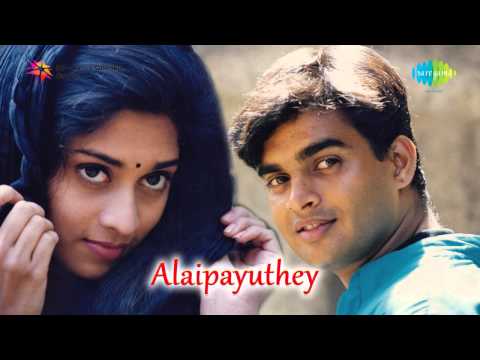 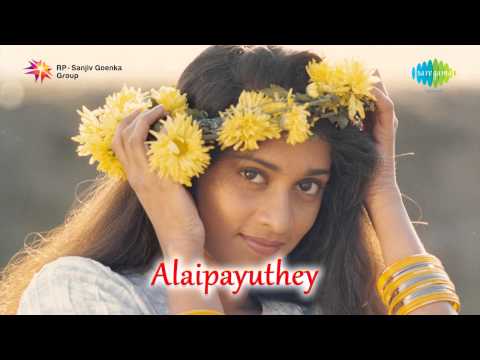 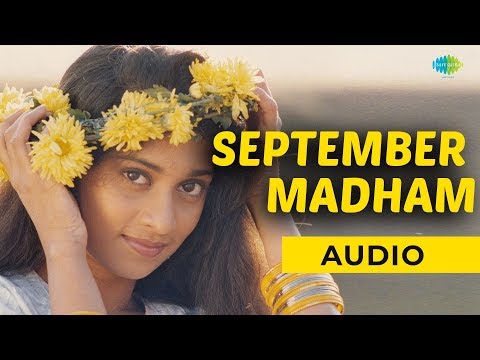