Cancel
A young troublemaker kidnaps his friend and embarks upon a journey to improve his reputation in his village, by becoming the captain of a hot-air balloon. Will he succeed in his mission?
See Storyline (May Contain Spoilers)

This heart-warming animation adventure revolves around Albert, a young troublemaker, who belongs to a small town Kellyville, where he is a challenge for the other inhabitants.

Albert decides to rehabilitate his good name by making up for having smashed the city-statue into a thousand pieces. He promises the villagers and his parents to venture out into the big world and come back as a hot-air-balloon-captain, in honor of Kellyville.

Even through the citizens do not expect him to succeed the are happy to see him go, except his parents and his best friend Egon. Albert it is adamant that Egon joins him on his journey, and in the end his has to kidnap Egon to start their big adventure.

In an old barrel the two small scoundrels of Kellyville sail out into the world and far away from their hometown they meet Rapallo the biggest pick-pocket in the world. Hoping to get money for a hot-air-balloon Albert and Egon join him, as they are led to believe that he owns the world's biggest diamond.

Aiming to help him get the diamond, they embark on a mission to the gypsy market of Javallabad. A terrific festive and frantic dramatic tale awaits them, but will Albert and Egon succeed in outsmarting professional bandits and criminals? Will they return home having fulfilled their mission?

Based on 0 rating
0 user 0 critic
Did you know? This animated adventure is based on the book by beloved Danish children's writer, Ole Lund Kirkegaard. Full of action and laughs, 'Albert' also teaches children an important lesson on the value of friendship as young Albert goes on an epic quest to become a balloon captain. Read More
0 User Reviews
No reviews available. Click here to add a review.
Cast 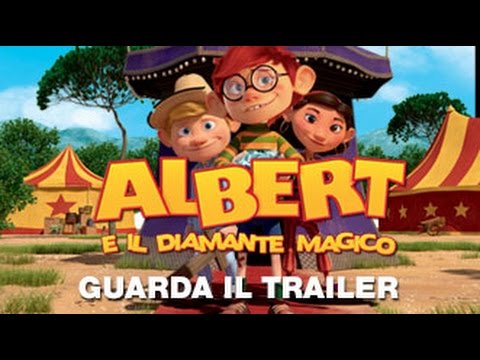 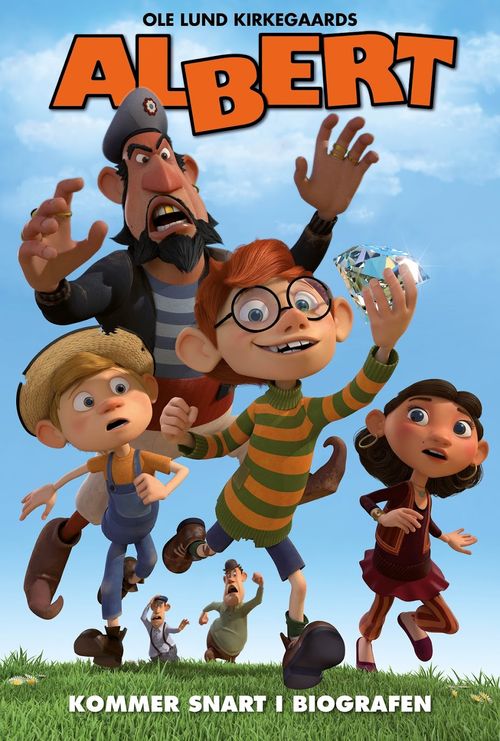 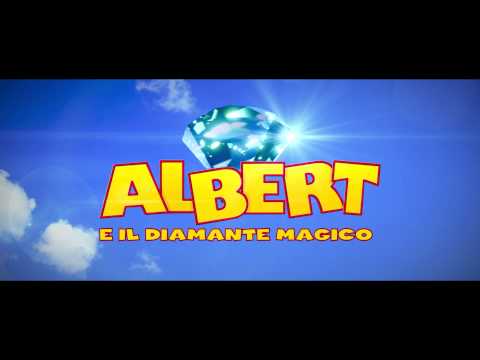 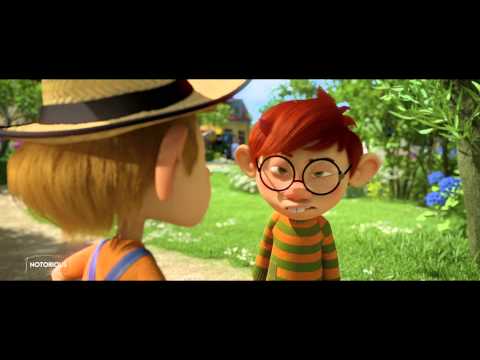 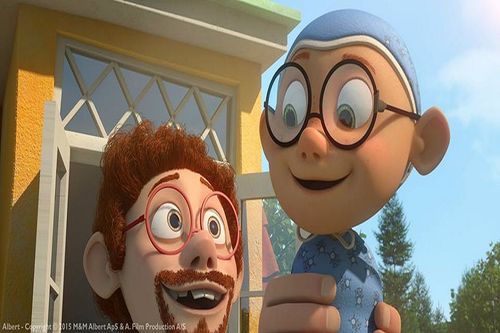 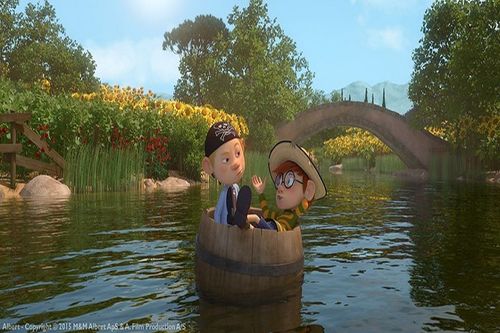 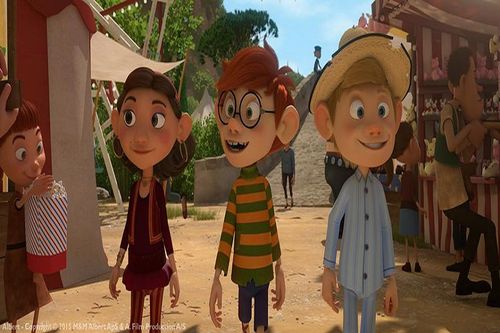 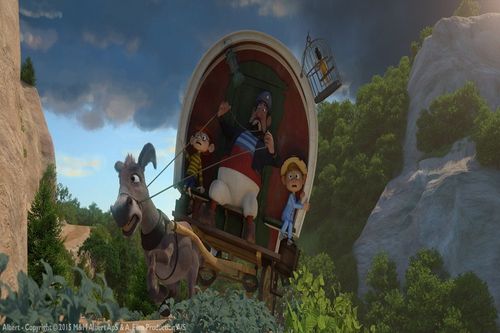 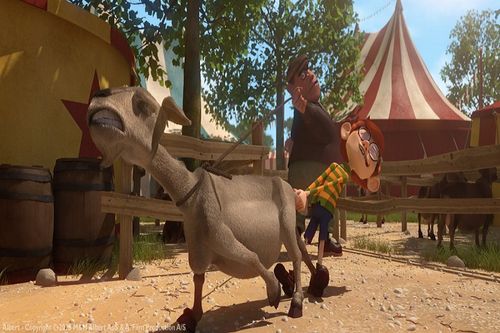 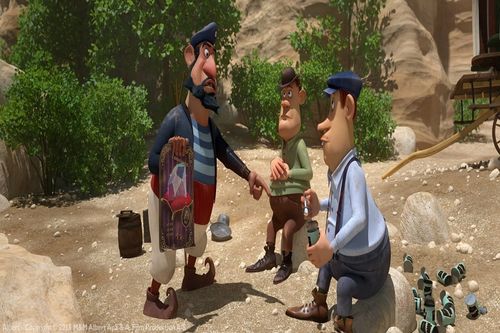 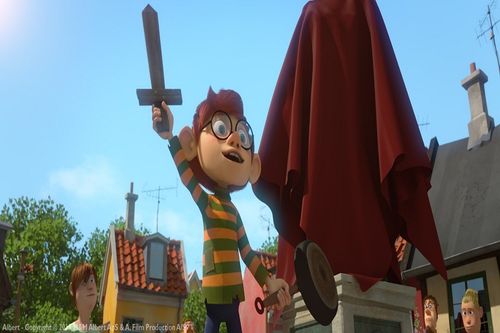 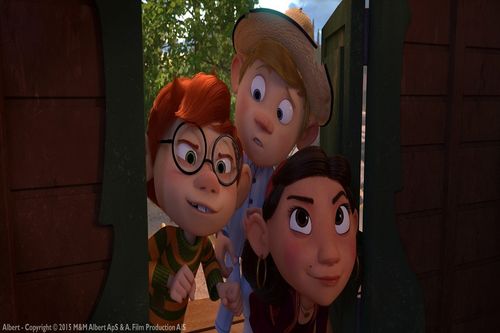