Cancel
It is the 13th century, and Russia is overrun by foreign invaders. A Russian Knyaz or prince, Alexander Nevsky, rallies the people to form a ragtag army to drive back an invasion by the Teutonic knights. This is a true story based on the actual battle at a lake near Novgorod.

Based on 0 rating
0 user 0 critic
Did you know? The battle on the ice was inspired by Sergei M. Eisenstein's love for the D.W. Griffith film Way Down East (1920), in which the climax is a chase over a vast river of melting ice heading toward a waterfall. Read More
0 User Reviews
No reviews available. Click here to add a review.
Cast

Aleksandra Danilova
as Vasilisa - a Maid of Pskov

Ivan Lagutin
as Anani - a Monk

Lev Fenin
as The Archbishop

Naum Rogozhin
as The Black-Hooded Monk

Continuity
Dietlieb, one of the Teutonic knights leaders, is shown as wearing a helmet with an open had on the top. A knight wearing this helmet is killed during the initial part of the battle, but the same knight is later seen together with the Grand Master and other leaders when the knights withdraw and regroup and is also seen to drown when the ice gives way.

Continuity
As Olga helps her two suitors, Gavrilo and Vasili, from the battlefield, each is walking beside her supported by her in the middle with their outer hands empty. The next shot from the rear shows that Vasili has acquired a sword that he uses as a walking stick to assist him.

Continuity
When the request in made for rope to bind the people of Novgorod, the person making the request places himself between the Teutonic Grand Master and the seated religious figure with his front to the crowd. The next scene shows him with his back to the crowd and having moved a little distance from the seated figure.

Continuity
Alexander Nevsky's helmet changes several times from one with eye protectors (looking like glasses) to one with just a nose protector.

Factual Mistake
The cross displayed on the shields borne by the Teutonic knights is different in shape and colour to the actual one on their coat of arms.
Trivia:
Propaganda 1 Pro-communism/ Russia: the call for peasants to rise up and defeat the invaders; the involvement of a woman (Vasilisa) in the army and at the forefront of the struggle; the banishment of the moneyed men (the bourgeoisie) from the town as the peasants arrive; the forgiveness of the Russian people to the foot soldiers of the Teutonic knights (as these foot soldiers were forced to serve the knights).

Despite the anti-Christian approach, Alexander makes a biblical reference when addressing the Russian people near the end of the movie stating that they "... will be Judases all ... " if they betray the victory just won.

Joseph Stalin wanted this film to be a propaganda tool to warn Soviet citizens to be wary of German aggression. However, it was rejected at first due to it being "too anti-German", as it came out shortly before the Soviet-German non-aggression pact of 1939 was signed. In 1941, the peace was broken and Stalin reportedly demanded that it be shown in every Soviet movie theater as a rallying cry against the invasion.

Propaganda 3 anti-German/ Nazi: the symbol on the back of the gloves of the Archbishop is simultaneously reminiscent of Christian symbolism and of the swastika; some of these Teutonic figures closest to the tent chapel display crossed daggers on their tunics reminiscent of a swastika; many of the Teutonic knights carry flags and shields or wear clothes emblazoned with a figure resembling the imperial German eagle Note that the arms of the Order of Teutonic Knights also incorporate a similar eagle); the Archbishop bears a minimally disguised swastika on his mitre/ headdress during the battle; many of the Teutonic foot-soldiers wear helmets reminiscent of the German Army of World War 2; the treachery of the knight who kills Master Armourer despite having surrendered to him.

The battle on the ice was inspired by Sergei M. Eisenstein's love for the D.W. Griffith film Way Down East (1920), in which the climax is a chase over a vast river of melting ice heading toward a waterfall.

The battle is reflected in both Old Russian and German chronicles. But information about specific details differs. One of the main differences is the amount of warriors on Teutonic side, presented as 300 in German chronicles and 2000 in Old Russian. One of the assumptions is that only Teutonic knights were mentioned as battle units in the German, not their servants. Historians still seek for the exact place of the battle.

Propaganda 2 Anti-Christianity: the Teutonic knights bear crosses on their capes, pennons and shields; crucifixes borne on rods by knights; the religious figures in the service of the knights and the religious services held; the destruction of the tent after the battle by the Master Armourer; the lack of religious figures and services/ celebrations on the Russian side (despite the crosses on top of the buildings).

Sergei Prokofiev composed the score for the film and re-worked it into the cantata Aleksandr Nevskiy. In 1995 the music was re-recorded for a VHS and Laserdisc release of the film because of bad quality and bad editing in the original, though the dialogue was left unchanged. 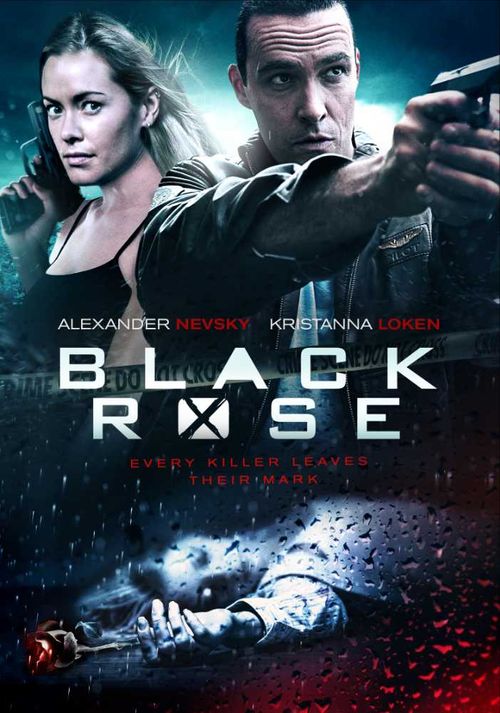 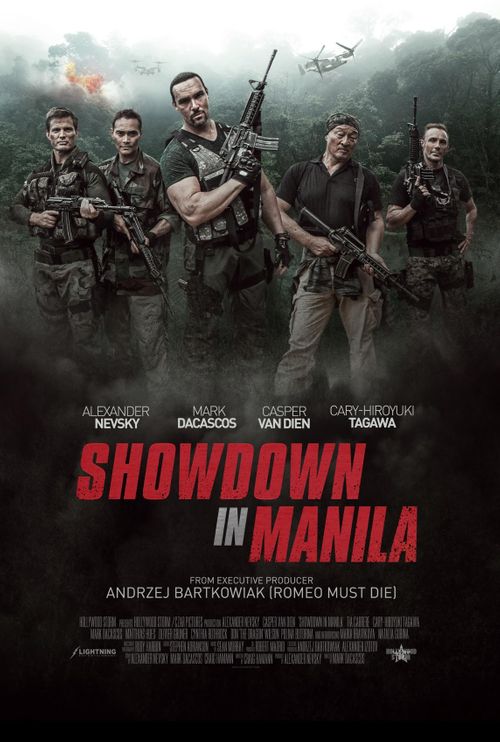 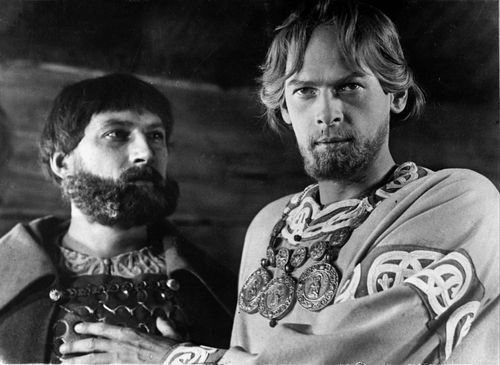