Cancel
Fantastic and fiery, this adventurous tale delves into the life of a reclusive teenager, who tries his best to hide his special ability to see supernatural beings. However, when his friends get into trouble, he must join them in battling against other-worldly creatures.
See Storyline (May Contain Spoilers)

Fascinating and forbidding, this offbeat drama traces the twists and turns in the life of Aliff, a socially reclusive student who has an ability to see supernatural beings from another dimension. All along, he has learnt to ignore the spirits and never tells anybody about his ability.

However, at a critical juncture, he is forced to expose his secret and is unwittingly dragged into protecting his reckless, paranormal-seeking classmates Anna and Naim. Together, the three of them find themselves in a battle of epic proportions fighting other-worldly creatures. 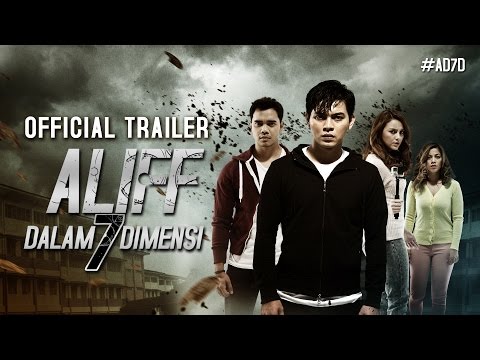 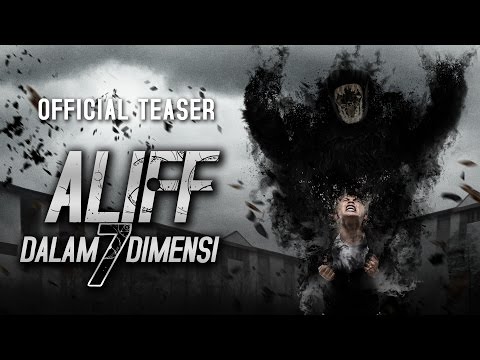 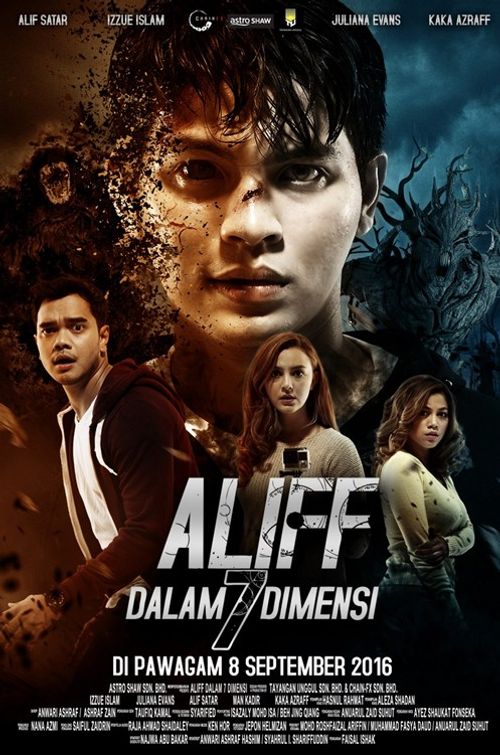 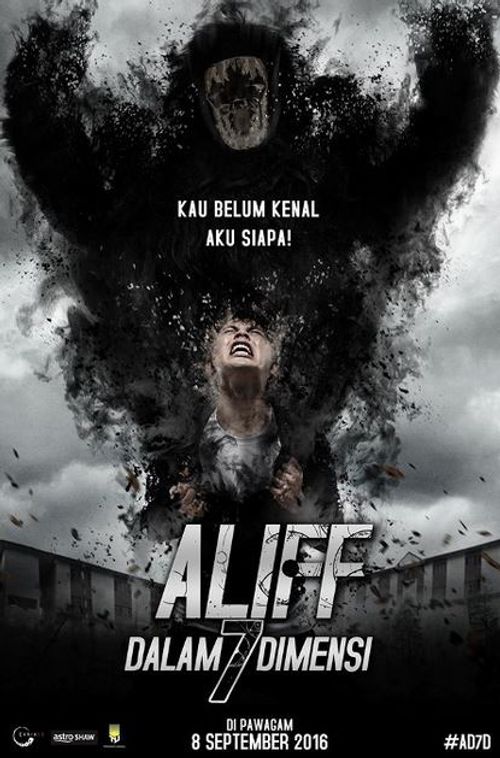