Cancel
Fast-paced and fiery, this action-oriented drama traces the trials and triumphs in the life of a carefree young man, whose father thinks of him as a liability to the family. When his family is attacked by an enemy, will the young man rise to the occasion and protect not only his family, but the entire nation?
See Storyline (May Contain Spoilers)

Fast-paced and fiery, this intense drama revolves around Chakravarty, and his identical twins, Ranjith and Giri. Chakravarty is an upright military officer who is forced to endure 14 years of imprisonment on a false charge based on the accusation of his enemy, GK.

In the absence of their father, Ranjith grows up into a powerful and honest police officer, while Giri the younger twin is naive, carefree and very much in love with his cousin, Subbalakshmi. Ranjith gets promoted to the designation of Asst Commissioner of Police but meets his match in Swati.

Chakravarty's enemy GK is not only an MP but also a powerful mafia kingpin, who smuggles illegal firearms into the country. Ranjith takes GK head-on and tries to paralyse his illegal activities. When GK attacks the Chakravarty clan with all his fury and vengeance, it falls upon the aimless Giri to rise to the occasion and save hundreds of innocent lives. Will he be up to the task? Will he finally succeeded in garnering his father's love and respect? 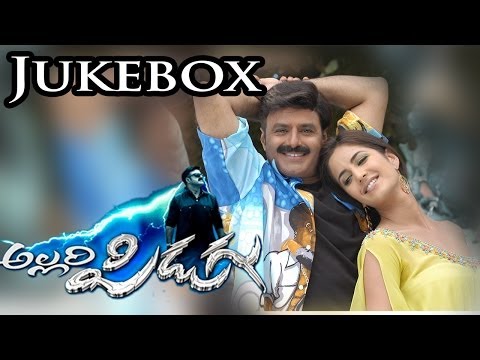