Cancel
A woman hires a man to pretend to be her husband, in order to protect her ailing father from her failed love affair. The man turns out to be a fugitive, who is facing a death sentence for murder and needs money for his son's medical treatment. What will the future hold in store for both of them?
See Storyline (May Contain Spoilers)

Vishnu (Mohan Babu), facing a death sentence for murder, escapes from jail and is hired by Anand (Chandra Mohan) to pretend to be married to Kalyani (Shobhana).

This charade is necessary to protect Kalyani’s ailing non-resident Indian father Ramachandra Prasad (Jaggaiah) from facing up to the crisis caused by the break up of Kalyani’s love affair.

In the process, however, Kalyani falls in love with Vishnu. It is later revealed that Vishnu was previously married with a son, and had been imprisoned for having unintentionally murdered his wife. In fact, he had attempted to kill his Naxalite brother-in-law believing him to be having an affair with his wife.

Vishnu had agreed to Anand’s offer mainly because he needed the money to pay for his son’s medical expenses. His jailer (Satyanarayana) catches up with him but allows him to continue with the masquerade until the ailing Prasad returns to the USA. The film ends with Vishnu returning to prison to be hanged.

Based on 0 rating
0 user 0 critic
Did you know? This film is a remake of the Malayalam blockbuster Chithram (1988). Read More
0 User Reviews
No reviews available. Click here to add a review.
Cast 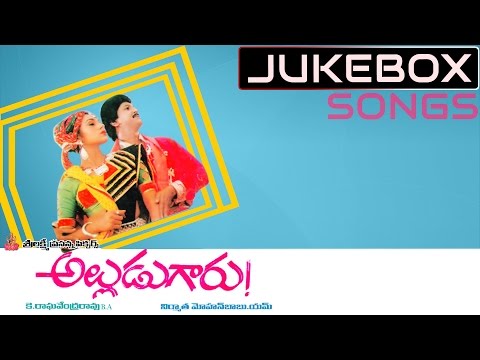