Cancel
While filming a documentary, a filmmaker accidentally shoots a brutal murder of a woman by a group of masked men, but is caught and hit on the head repeatedly with a hammer. Will he die from his injuries or do more horrors await him?
See Storyline (May Contain Spoilers)

Thrilling and terrifying, this tale of terror revolves around Soo-min, a filmmaker who is preparing to shoot a documentary about an old town in Seoul. In the process, he accidentally films a crime scene in which a woman is brutally murdered by a group of masked men.

Horrified by the scene, he runs away with his camera, but soon gets caught and hit on the head severely with a hammer by the men. Some time later, Soo-min wakes up naked but without any wounds in the same alley. Unable to understand what transpired, he assumes that it was a nightmare.

Trying to shake off the trauma, he decides to walk back home, but on the way he bumps into the masked men and is murdered once more, only to awaken in the same place. Each time he tries to escape from reality, he becomes embroiled in a difficult situation that brings him right back to the same alley. Is he dead or alive? What is happening to him? What will the future hold in store for Soo-min?

Based on 0 rating
0 user 1 critic
Did you know? Alone was selected for the 47th International Film Festival of India (IFFI), held in Goa. Read More
1 Critic Review

He’ll fix your Wi-Fi, but at what cost?
Mike Rougeau, IGN
0 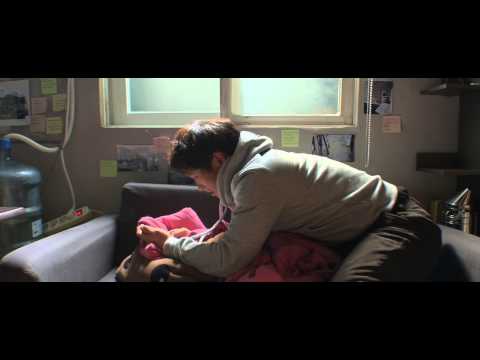 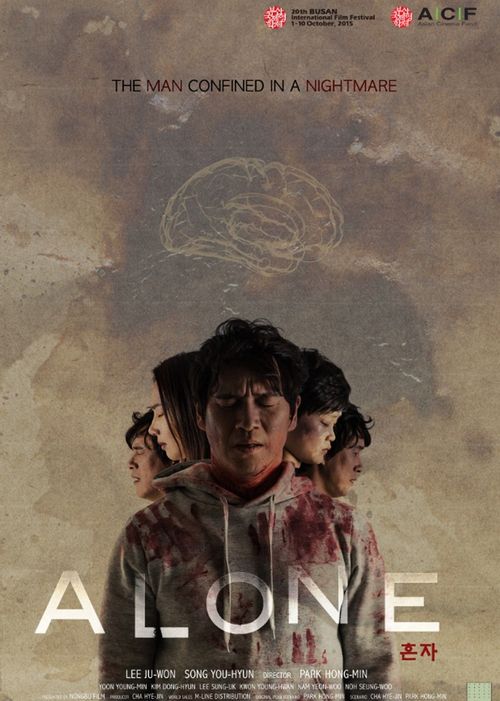