Cancel
A wealthy man falls in love with his sister's friend. However, when she rejects his proposal, because she is already in love with another man, he becomes consumed by jealousy and tries to kill her lover. What will his interaction with her lover teach him about himself? How will his future unfold?
See Storyline (May Contain Spoilers)

Evocative and provocative, this multi-layered relationship drama traces the twists and turns in the life of Krishna (Krishnam Raju), a capable man. After being separated from his family at a young age, he was bbrought up by a notorious smuggler.

As an adult, Krishna becomes a very wealthy businessman and falls deeply in love with Parvati (Jayasudha), a beautiful young woman, who is his sister Madhavi's (Madhavi) friend. He employs in his office, but wwhen he proposes to her, she rejects him because she is already in love with Shiva Prasad (Murali Mohan).

However, when Shiva Prasad finds out about Krishna's love for Parvati, he decides to sacrifice his love for his brother and behaves as if she hates her. How will this love triangle work itself out?

Based on 0 rating
0 user 0 critic
Did you know? The film is a remake of Tamil movie Dheepam (1977), which itself is a remake of the Malayalam movie Theekkanal (1976). Read More
0 User Reviews
No reviews available. Click here to add a review.
Cast 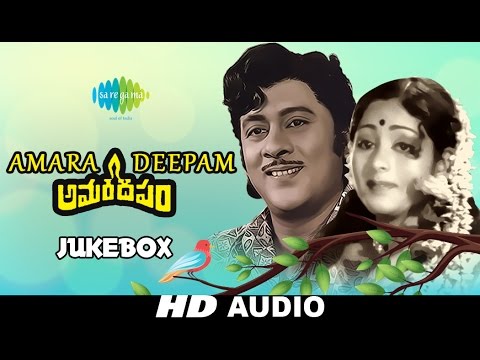