Cancel
In early 11th century China, the Song Dynasty is being invaded by armies of the rival state Western Xia. Yang, the last of a long line of Song generals, is killed and his widowed wife Mu leads other widows into battle to save their dynasty.
See Storyline (May Contain Spoilers)

Set in early 11th century China during the reign of Emperor Renzong of the Song dynasty, this epic saga delves into love and war. The emperor neglects state affairs and indulges in personal pleasures, while the government sinks into corruption and war continues to rage on at the borders of the Song dynasty. The Song dynasty is being invaded by the armies of the rival state of Western Xia.

Yang Zongbao is the last man standing in the Yang clan, a family of generals who have dedicated their lives to defending the Song dynasty from foreign invaders. He apparently dies in battle tragically when the treacherous Imperial Grand Tutor (minister) Pang refuses to send reinforcements to aid him. Yang Zongbao's widowed wife, Mu Guiying, leads the other widows of the Yang clan into battle to continue the legacy of their husbands. 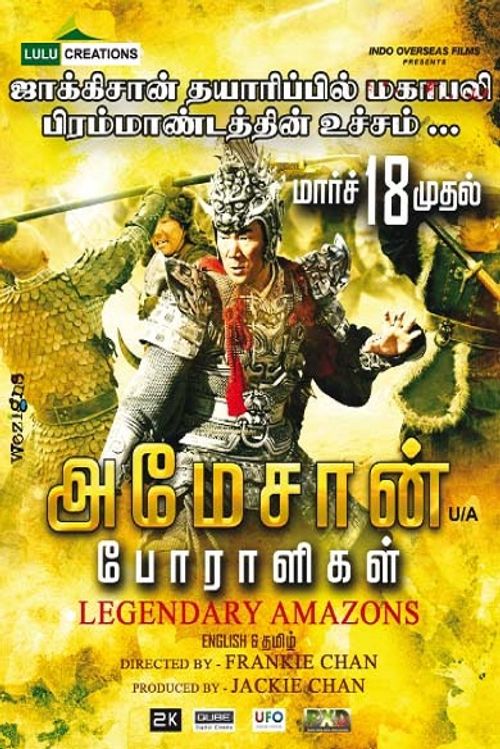